The miracle that could never happen happened in 1969 when I remarried. I had thought it was a miracle to marry the first time. To imagine a second was beyond me. Addison Leitch was a college professor and writer, a man of great good humor and intelligence, though he rejected the name of scholar. “I’m a pointer and an explainer” was his claim. “It’s my job to say `Do you see this? Do you know what it means?”‘ He took a position teaching theology at Gordon-Cornwell Seminary in Massachusetts. We both wrote books and articles and sometimes even took speaking engagements as a team. When asked what he liked to do in his spare time, Add said “Curl up with a good author!” Writing was recreation for Add. He found it difficult to imagine how I could labor so arduously over my Christian Herald column every other month. I would spend days on it. For the column he wrote for Christianity Today he would set aside a morning, sit down in any easy chair, dictate it into a machine and have a secretary transcribe it. Rarely did he alter a word. His last book, This Cup, was on suffering. Not long after it appeared he found he had cancer. We had 10 months left before he died, 10 months of medical test and treatments, of prayers and anointings, and hopes kindled and extinguished.

Be careful that your efforts to “be prepared” for whenever God brings you into a courtship don’t leave you with a narrow view of how He will work.  Be careful not to construct a formula in your head as to how a courtship should look.  And above all, be careful to submit every aspect of future romantic relationships to our Father…including how you think they’ll look and play out.  Because as many courtship books remind us, God really does write the best love stories. 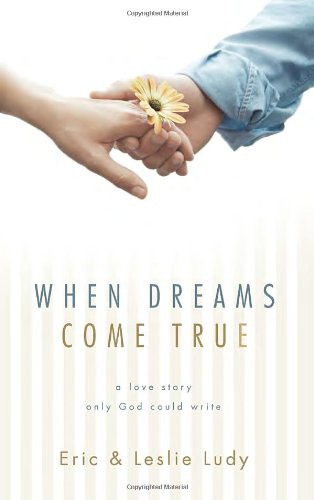 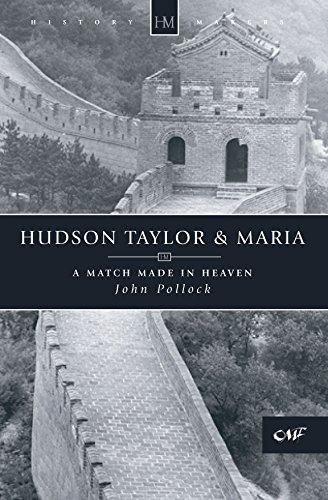 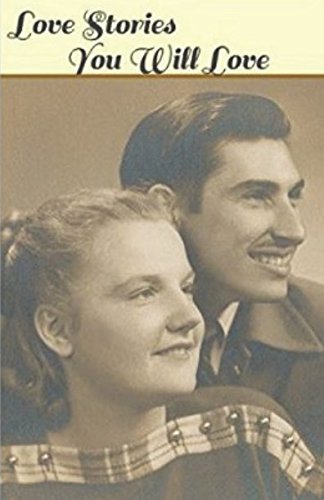 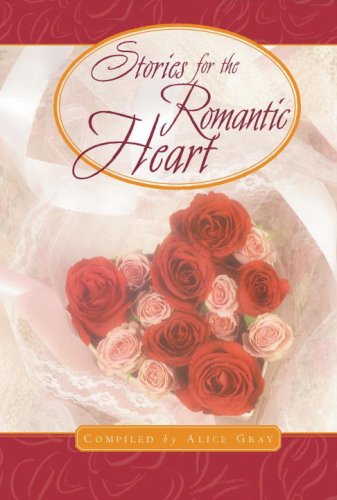