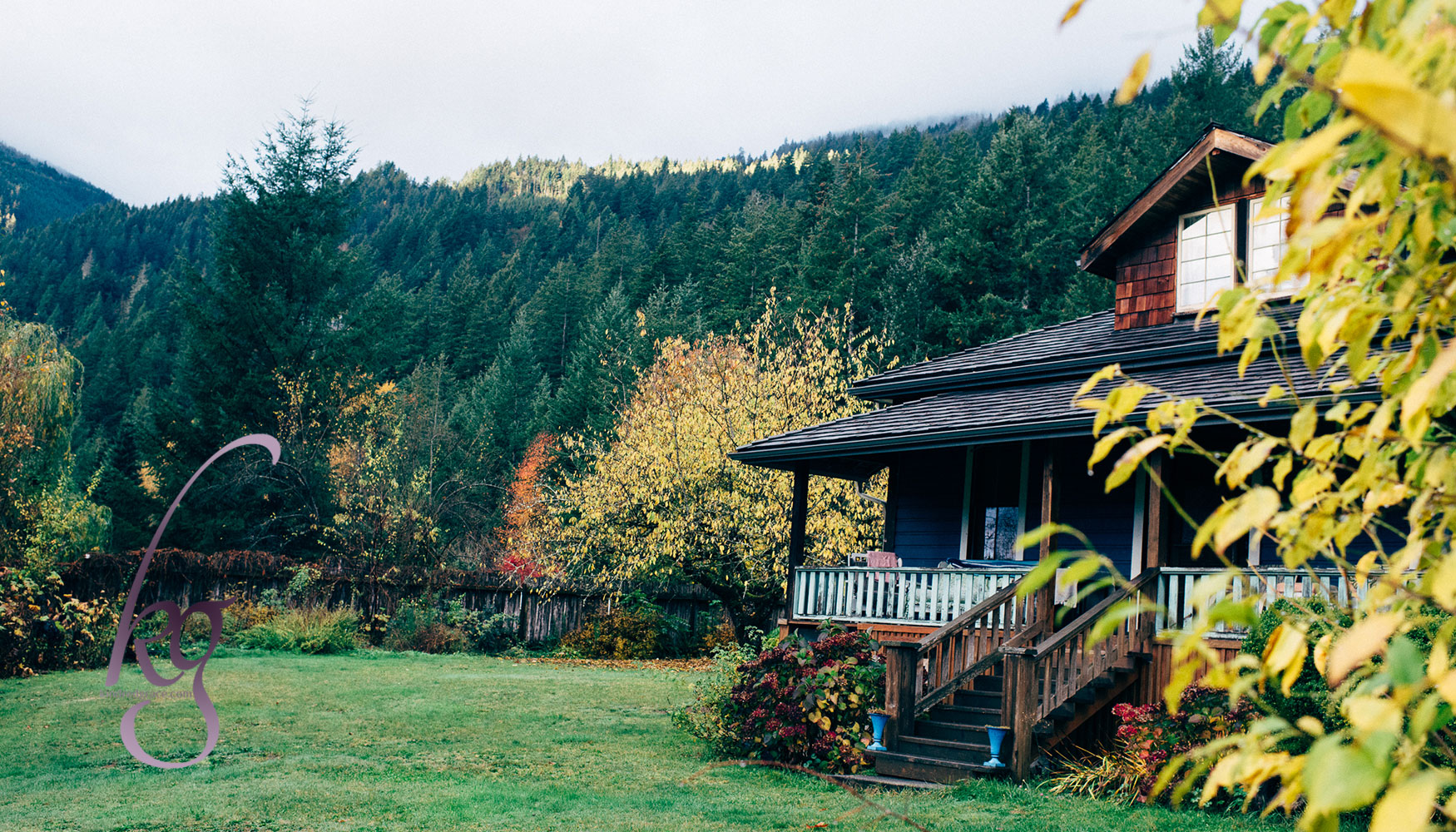 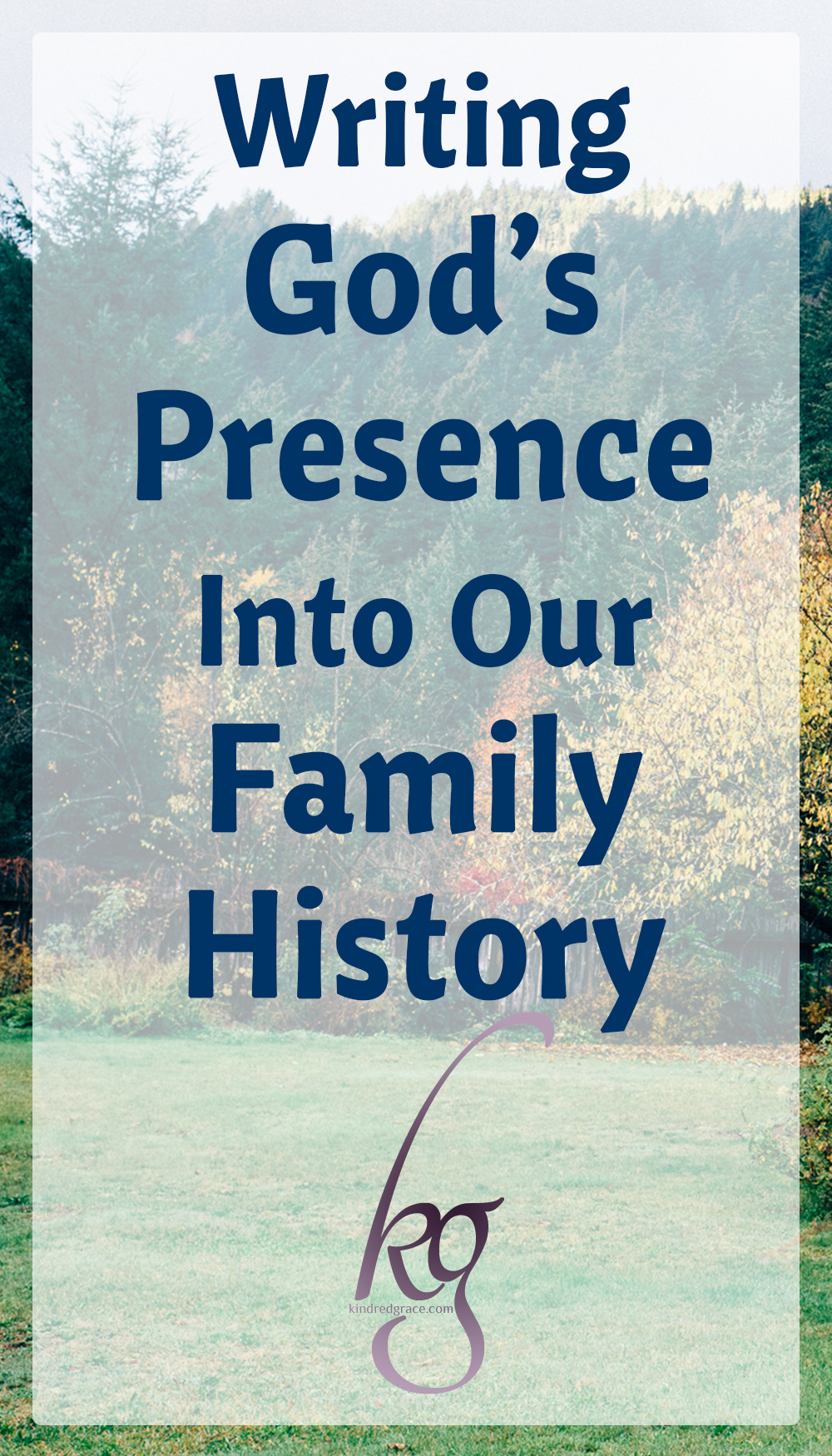 There is clipboard in my desk that is heavy with papers. Pages and pages of copied handwritten notes.

The handwriting is my beautiful 91 year old grandmother’s, but the story those pages tell isn’t really hers. It’s the story of my grandpa, how he met Jesus in the barnyard one day and his life was transformed from someone who knew about God to a man who intimately knew the Father.

The notes aren’t really in chronological order, and sometimes the same story is repeated, like Grandma heard him talking about a situation or a memory and couldn’t recall if she had written it down before, so she wrote it all down again, just for good measure.

We find stories of Grandpa, who drove school bus, stopping to pray for little girls who felt sick, and how surprised they were when he finished because they were better. And Grandpa praying for a man who was losing his voice before a service and how his voice strengthened and he was able to sing like planned. About the time he was out in the woods with a search party, searching for the body of a man who had disappeared, and how God gave him a vision of right where the body was, the opposite direction from where the party was headed. How Grandpa had dreams where the Lord came and taught him, saying, I am love. If you’re born again, I am in you. Sometimes you act as if that love isn’t in your heart. You have to ask forgiveness. You can spoil much of that love with your mouth, with your temper. You can’t get salty water from a fresh well. A heart full of love can’t give hate. Don’t just preach to your friends and try to convert them. You have to live a life of real love, helping people who need help, answering questions in a loving way. Don’t act as if you think you’re better.

The stories go on and on. Grandpa asking Jesus for healing for friends and neighbors. Grandpa dreaming of heaven. Grandpa having a vision of drops of blood, like rain, wiping away our sins. Grandpa saying, “Jesus is reaching out His hand toward people with love, waiting many years, waiting with love.”

I flip through these papers and marvel at the heritage my grandfather built for his family. I am overwhelmed by the wisdom this simple farmer learned at the feet of Jesus.

As I study Scripture and search out the heart of the Father in my own life, I stumble upon so many of my grandpa’s words. I look up this Greek word, charis, and how we translate it grace, and how it stretches out to mean that God is always leaning toward us. And I remember Grandpa, before he died, telling me that Jesus is always reaching out His hand toward people with love, waiting many years, waiting with love.

Grandpa died the year I married, so he never knew about my infertility and my lost-babies, but still as I read through his story and touch God’s words to him as he lost his son, I feel the comfort and truth that settles my restless thoughts. Break up any hardness. Do not shorten the time of grief. Give peace. You are called to a ministry of reconciliation, a ministry of helps.

There are many things I could share about my heritage. How the Anabaptists came to Croghan, New York so many years ago and planted a farming community and spread out through all of Lewis County and raised their families and eventually raised my mama. How my father was born into a multi-generation Mennonite family in Pennsylvania and then moved across the border into the Southern Tier of New York State.

I could talk about how they met, this pretty mother of mine and athletic father, right on a volleyball court at a Spiritual Life retreat at Beaver Camp in Lowville, New York. How they eventually married and how they followed the example of their parents before them and sought to know God, and how it led them all the way across the United States to a tiny Bible school in Homer, Alaska.

I could tell you about my parents, working their way through Scripture during the dark Alaskan winters, and how those same Scriptures came alive in our home. How God’s words in my parent’s lives translated into God’s presence throughout our days.

But here is the trick with our heritage: there’s more than just the good that passes down. 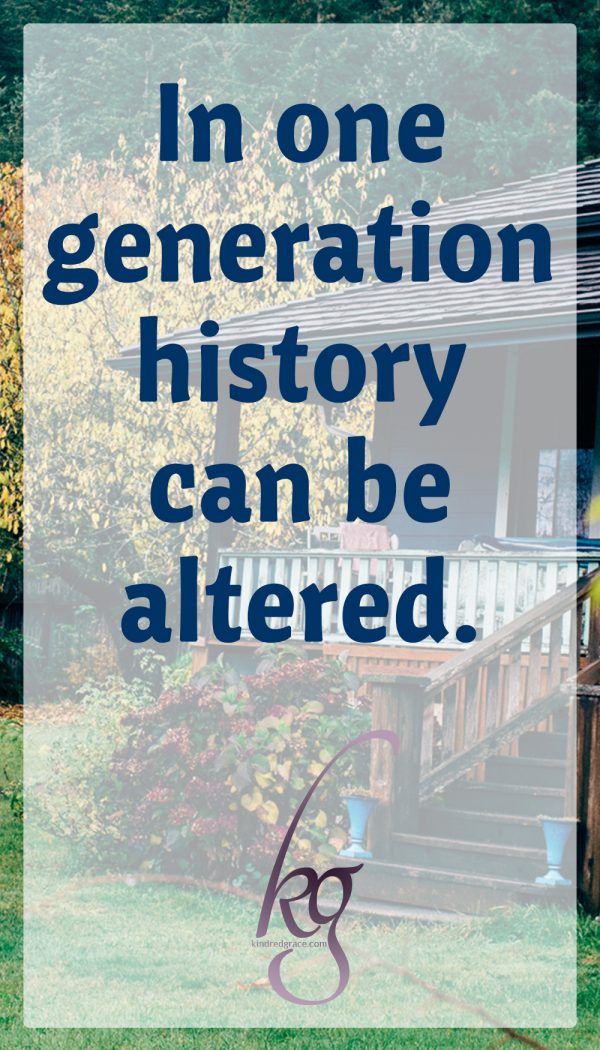 While I received rich spiritual nourishment that settled my roots down deep, along with the good comes a history of brokenness.

I could trace back through my lineage stories of abuse, loss, heartache, mental disabilities, and uncontrolled tempers. I could tell you the story of my great-grandmother who died with her tiny new baby because the doctor wanted to get back to his partying so he gave her too much medication and she was left to bleed out in a hospital room. I could tell you about family members I never met because they took their own lives and sinful actions that marked generations with sorrow.

I see my grandfather much like King Josiah of old.

One of the last kings of Judah, Josiah came into power at the age of eight, but his story really starts when he was sixteen and he began seeking the Lord, the God of David. By the time Josiah was twenty, he had made a startling choice: complete submission to the God of Israel.

When I read Josiah’s story in II Chronicles 34, I am struck by the fact that Josiah was handed a heritage of terror, being the son and grandson of some of the most horrific kings of Judah, and yet he understood the choice of what he would become came from within. Scripture says, In the eighth year of his reign, while he was still young, he began to seek the God of his father David.

God honored Josiah’s dedication and an entire generation was spared from the impending consequences for centuries of disobedience.

I am so thankful for the stand my grandfather made when it came to knowing Jesus.

In a generation that was quickly making “following God” a list of traditions, labeling themselves as Mennonite because of dress or church affiliation, Grandpa chose to seek the Lord and eventually submit fully to the God-Who-Is-Actively-Present.

Now I am the recipient of his faithfulness. I have these pages of stories that imprint God’s presence into my history and into my heart.

But I still have to decide what I’m going to do with my heritage.

This is the end truth, isn’t it? Whether our heritage has a Josiah or not, whether there is spiritual nourishment from our parents and grandparents or just empty brokenness, whether someone else has been faithful—we still have to decide what we are going to do today.

Josiah was labeled as one of the greatest kings of Judah because of his faithfulness, and yet his sons chose to do evil and walk the country right into the judgement for their wickedness.

In one generation, history can be altered.

May we all be the Josiahs of this generation.

Whether we are continuing a heritage of faith, or writing a new story into the timelines of our families, let our choice be one that leaves behind the imprint of God’s presence. 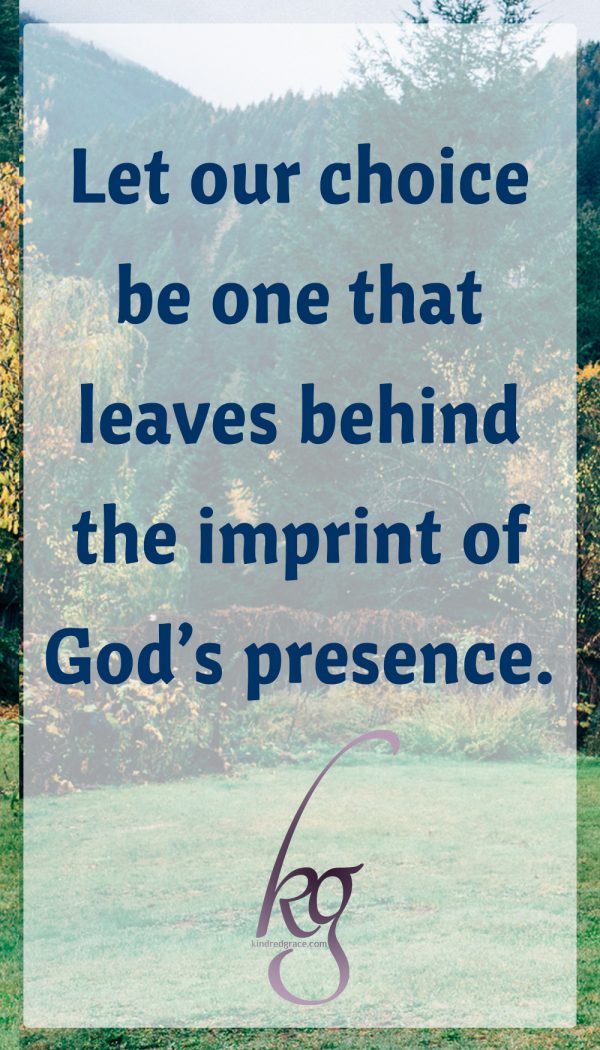