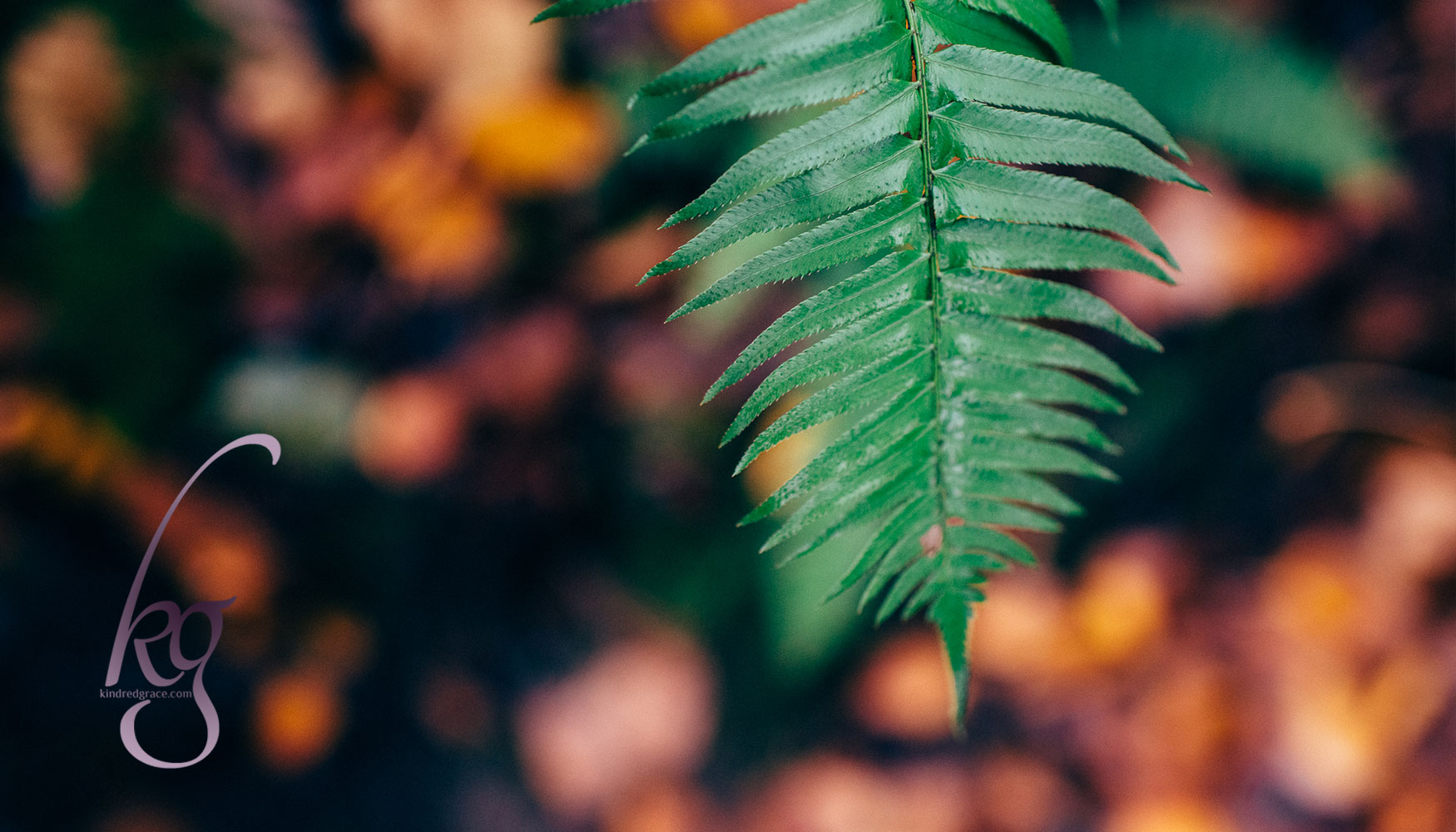 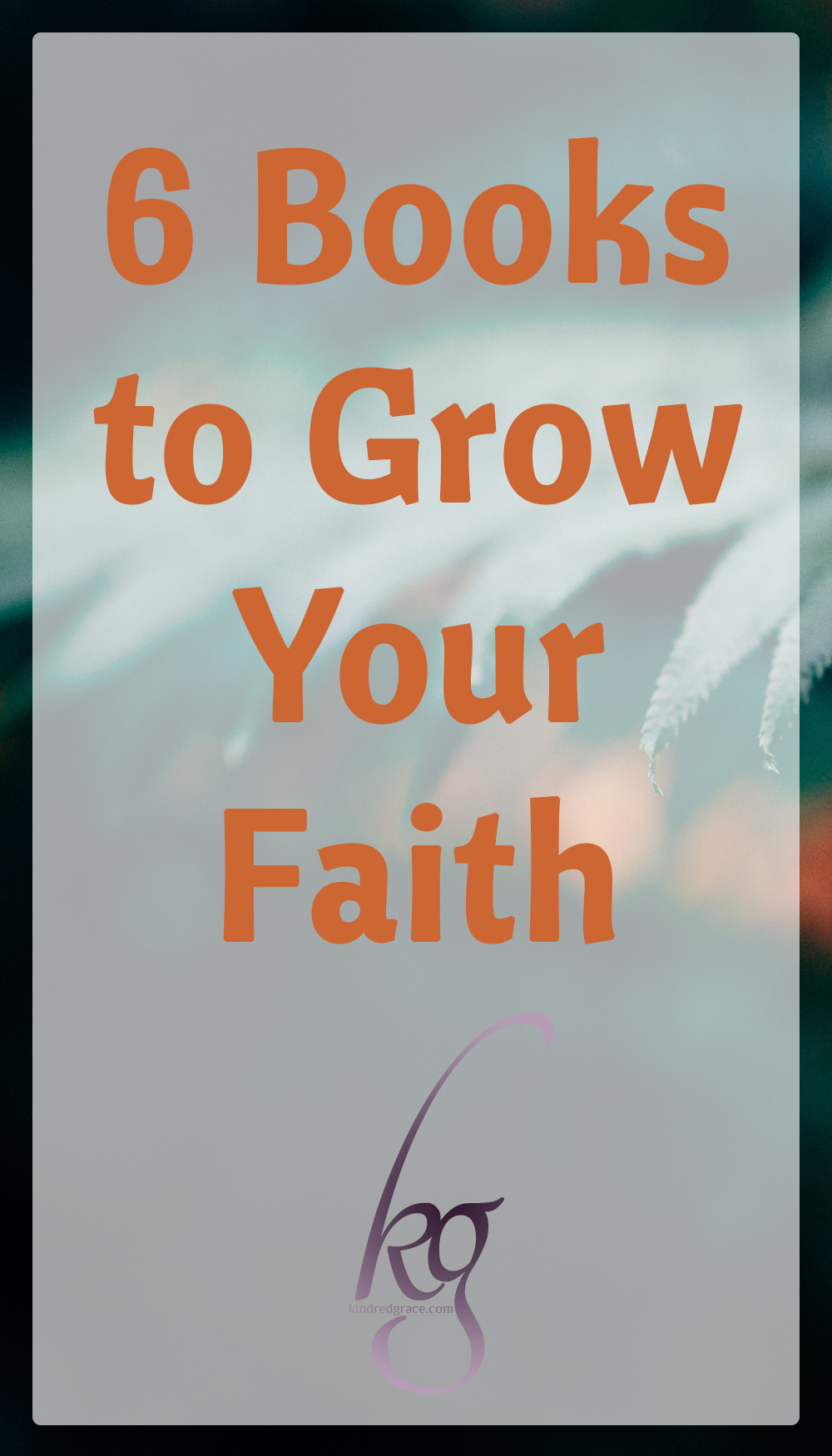 “That is a good book it seems to me, which is opened with expectation and closed with profit.”
(Louisa May Alcott)

Did you ever sit on a phone book as a kid? Maybe you were too short to reach the table at grandma’s house and the latest, hefty edition of The Yellow Pages was commissioned as a sort of “booster.” Well, though phone books are quite endangered these days, books can always be a booster, a stepping stone or a staircase to new heights. Books can lift your spirit, raise your I.Q., and give the soul a hand up during trying times. Basically, books are elevators.

Literature has filled many roles for me throughout my life, including that of friend, fun, and faith-builder. This list focuses on that last role: these are the books that grew my faith. 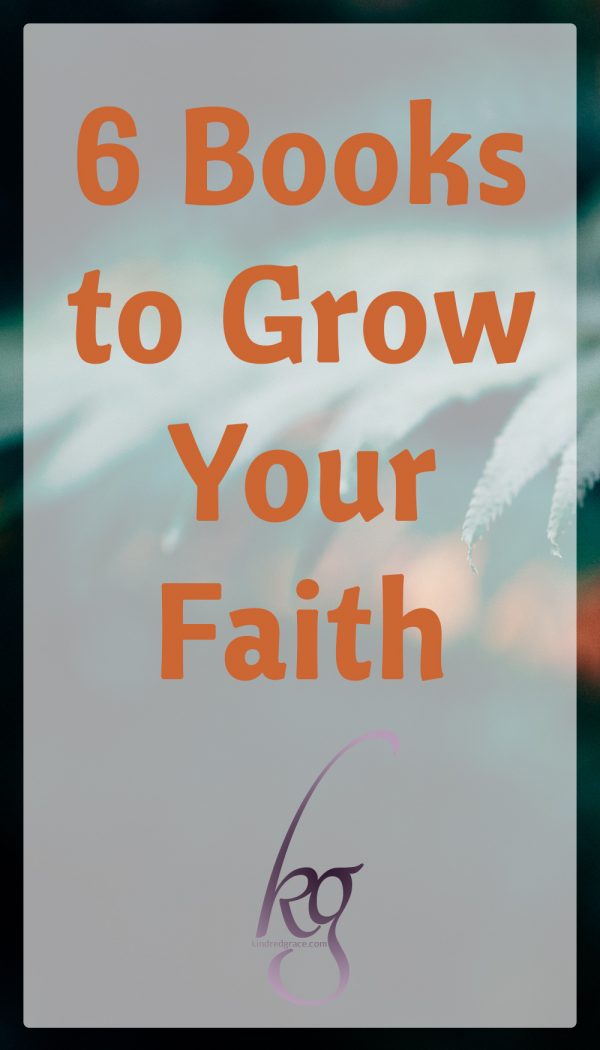 1. Tortured for Christ by Richard Wurmbrand

Starting out with quite the whopper, Tortured for Christ is definitely worth a mention. First of all, The Voice of the Martyrs gives away a free paperback copy of this book to anyone who wants one, anytime. That’s how I first encountered this moving story.

Richard Wurmbrand was born in Romania in 1909. In 1948, he had staked his life on the faith he had gained just ten years earlier, stating publicly that Christianity and communism were “not compatible.” This led to many years of incredible abuse at the hands of the Nazis and then Soviets, including multiple prison sentences, years in solitary confinement during which he preached to inmates in Morse Code, excruciating torture and every other type of brutality.

When he was finally released and was able to immigrate to the U.S., he spent his remaining lifetime testifying against war crimes and advocating for persecuted Christians, famously baring his scared back before the U.S. Senate and television cameras. Wurmbrand is sometimes called “the voice of the underground church” and his story and his message are not to missed.

“I found that joy can be acquired like a habit, in the same way as a folded sheet of paper falls naturally into the same fold.”
(Richard Wurmbrand, author of Tortured for Christ)

We have talked about Elisabeth Elliot and her husband Jim, who was a famous martyr of the 20th century, here before. Elisabeth’s message of forgiveness is loud and clear in her personal story. Having experienced the loss of her young husband at the hands of Ecuadorian natives, she and her little daughter returned to that very tribe to share the gospel. After leading her husband’s murderers to Christ and many, many others, Elisabeth had a lively second wind as a writer and speaker.

Though I love many of her books, Keep a Quiet Heart sticks out has one that kept my faith afloat during a low time. This book is a devotional-style compilation of some of her other writings and speeches and gives you a little nugget of hope for the everyday. Blunt, loving advice from a lady who had lived it, this little book is one of my staples.

“The secret is Christ in me, not me in a different set of circumstances.”
(Elisabeth Elliot in Keep a Quiet Heart)

Among the Wurmbrands and Elliots of the world, we will be hearing of the beautiful work of our very own Natasha Metzler for years to come. Missionary, writer, homeschooling mom of two beautiful children God brought she and her husband through adoption, Natasha writes about life on a farm, infertility, the love story God has written in her life and the one thing that has fueled her all along: faith.

Counting Grains of Sand is basically an ebenezer of God’s faithfulness in Natasha’s life, but one that we can all claim. (Read my full review of this beautiful book.)

“God keeps His promises, but I must also choose faith in Him. No running after the gods of this world— instead I must only put my trust in the true God and King of all.”
(Natasha Metzler in Counting Grains of Sand)

4. A Shepherd Looks at Psalm 23 by W. Phillip Keller

For years, “a flock of sheep” was on my Christmas list. I was determined to be a shepherdess of a lovely little flock of cloudy-white cotton balls that ate out of my hand. However, encountering sheep (you know, real sheep) finally broke me of this childhood dream. Though sheep have a lovely purpose in this world and I still think they are darn cute, I now know more. I now know they are also foolish, difficult, fragile and frustrating.

Sound familiar? King David used sheep to describe himself, and you and I when he wrote Psalm 23. The metaphor is nearly perfect, and I had no idea how much so until I read A Shepherd Looks at Psalm 23.

Written by a real-life, life-long shepherd who knows all the nitty-gritty about sheep and the sacrificial love it takes to care for them, this book goes stanza-by-stanza explaining metaphors you would never catch otherwise. This really impressed me with the depth of God’s love for His “flock” and has stuck with me over the years.

“[Jesus] is the owner who delights in His flock. For Him there is no greater reward, no deeper satisfaction, than that of seeing His sheep contented, well fed, safe and flourishing under His care.”
(W. Phillip Keller in A Shepherd Looks at Psalm 23)

Do you ever worry that you view God too much like a philosophy instead of a person? His very spirit is a person, described with a gender-neutral, personal pronoun in the original Greek! The Spirit is not a feeling or a vibe or a way of thinking, but a person we can personally know.

J. D. Greear’s Jesus, Continued . . . is titled after John 14:12 which tells us that we will be able to do “greater” things that Jesus did on earth because Jesus was going away. What? Things are better because He’s gone? How can that be? Well, it can be because the Father was sending The Helper. That’s what this book is all about: getting to know The Helper and expecting Him to work, as Jesus worked.

“Knowing he engraved my name upon his heart engraves his mission upon mine.”
(J. D. Greear in Jesus, Continued . . .)

This is an oldie-but-goodie. If it’s been on your to-read list for years, might I suggest you go ahead and dive in? Few stories have impacted me the way Corrie’s story did. Before she died, Corrie Ten Boom was known as a criminal, a prisoner, a war heroine, a revolutionary evangelist, writer, and speaker. But before all that, she was just a humble watchmaker, living in her family home in the Netherlands. She dealt with the desire for marriage and with heartbreak, with hopes and dreams delayed, illness in the family and, soon, unrest in Europe.

They say you don’t know what you’re made of until you’re in hot water, and when Hitler declared war on all Jews, Corrie Ten Boom learned she was a member of the resistance. Literally hiding Jews in a hole in her wall, Corrie and her family risked their lives to protect the innocent. Corrie was eventually caught and placed in one of the Nazi’s famous death camps where she was one of the only survivors in her family.

All of this strength and perseverance would be amazing on its own, but then comes the real stunner of The Hiding Place: forgiveness. Don’t miss incredible tale of courage, righteous anger and the miraculous love of the enemy.

“Every experience God gives us, every person He puts in our lives is the perfect preparation for the future that only He can see.”
(Corrie Ten Boom in The Hiding Place)

What books have grown your faith and inspired you to put your hope in Jesus, even when you’re feeling weak?