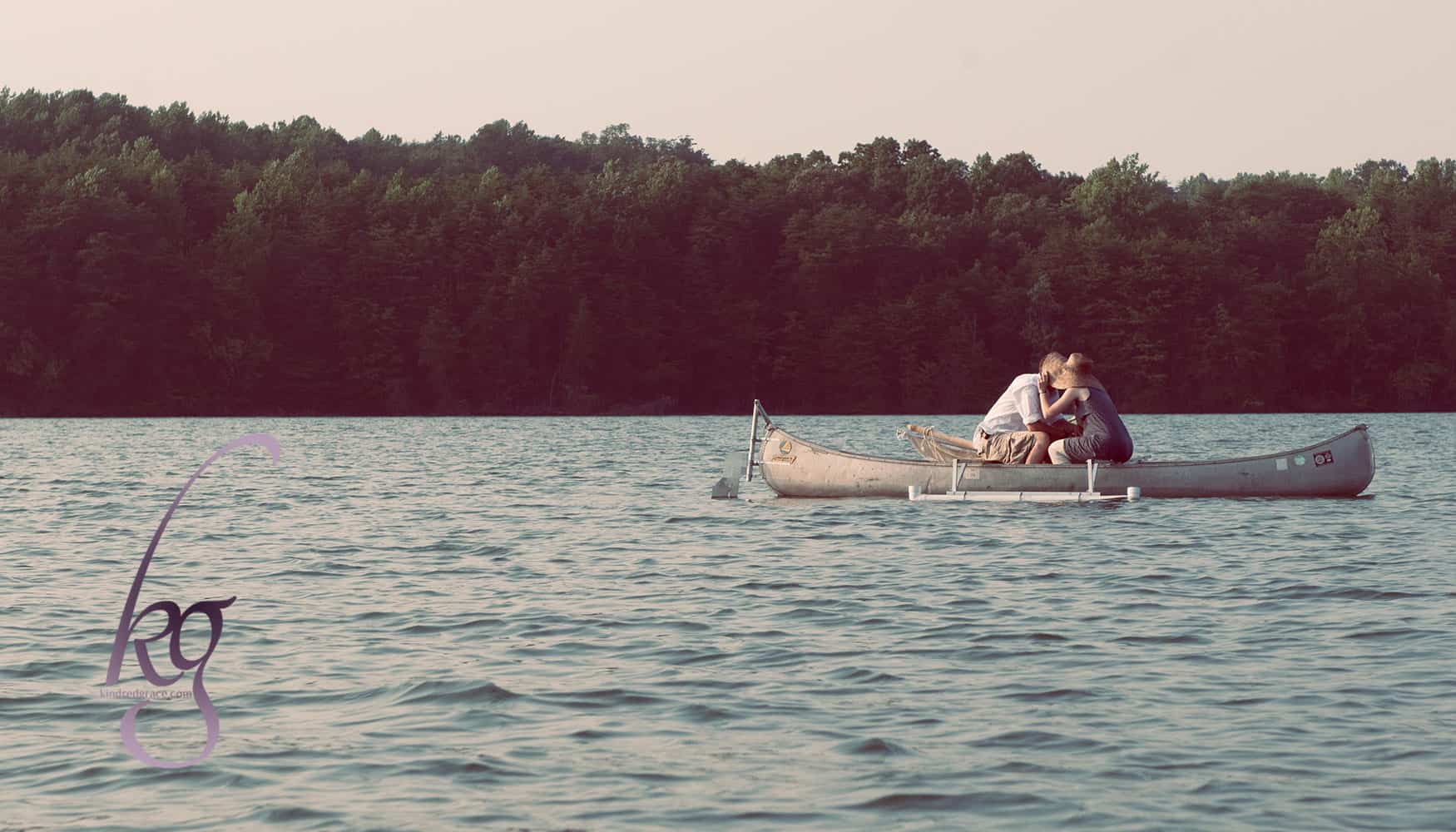 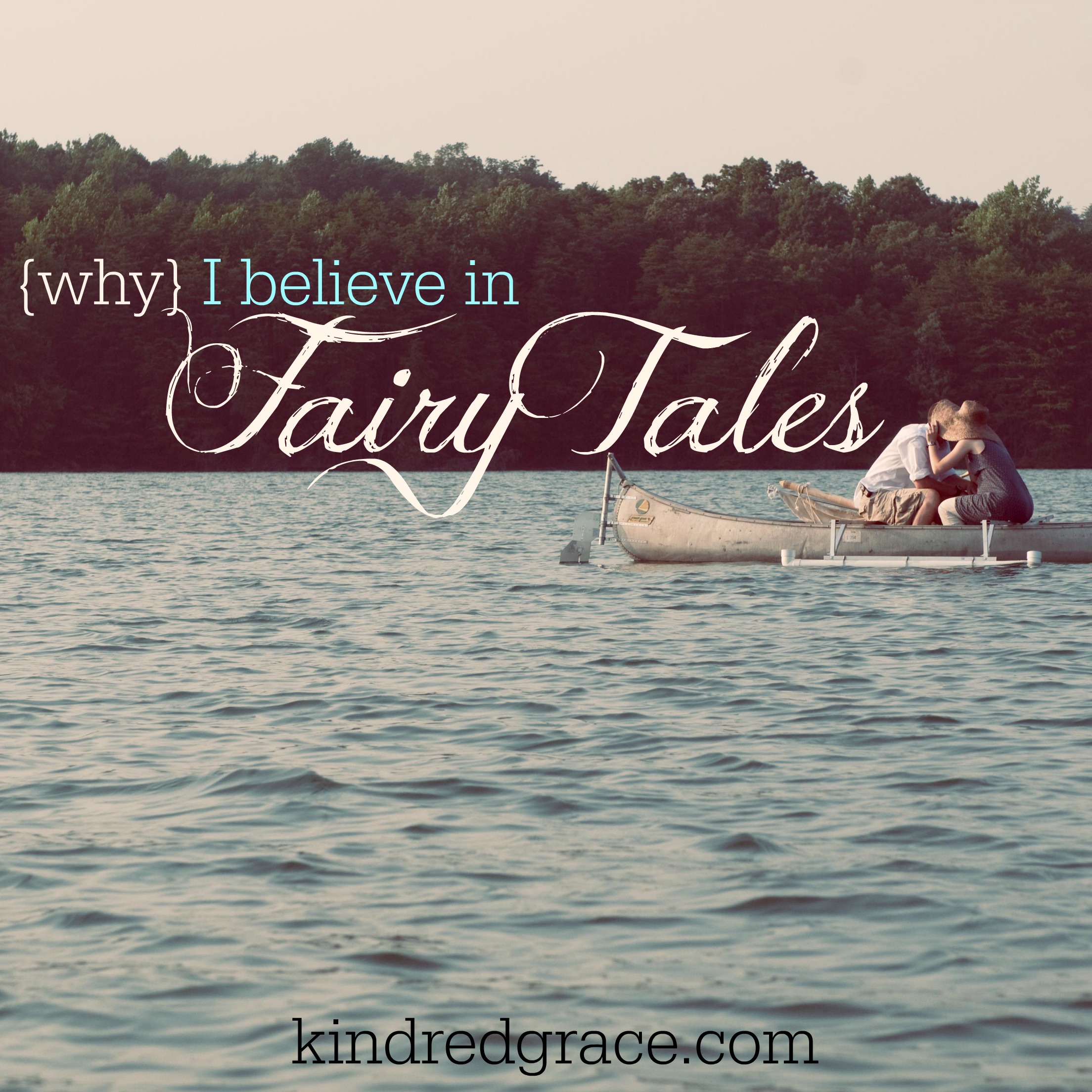 Years ago, when my husband and I were engaged, we laughed about naming our first child Theophilus (from Luke 1:3 and Acts 1:1). We figured the weightiness of that name would destine him to great things! That is, if he could remember it and how to pronounce it! Can’t you just picture him as a four-year-old, saying, “My name is . . . uh oh Mommy I foegot! Oh yes. Feopowis.” Poor little guy. His nickname would probably be “Awfulis.”

Even if his name were little tough, one thing to which he could look forward would be the world of stories we’d share with him. He’d especially enjoy hearing his dad’s tales since my husband is a most hilarious storyteller, complete with all the silly and scary voices. And, at the top of the story list, would be fairy tales.

Yes, we decided. Indeed. We would teach our children fairy tales. And if we died before we could, we’d write it into our will. (“To you we bequeath our children. Please teach them to love God, provide them food and a roof over their heads, and read them fairy tales daily.”)

I know the idea of fairy tale can be controversial.

There are those who declare, “Don’t teach your children about imaginary things!” And others, hardened by life’s sorrows, look with disgust on the idea of fairy tales because it might make a child believe in happiness unattainable.

But the more I face pain and disappointments in life, or the more some well-meaning Christians try to get me to stop believing in God as the Author of all hope and miracles, the more the reality of the fairy tale stands firm to me. Yes, I believe in the concept of fairy tales and they are a fact of my children’s lives, just as much a normal part of our day as eating breakfast or putting gasoline in the car.

I can’t give up fairy tales because they are the core of reality.

Yes, the core of this reality in which we live that, as we read the headlines in our papers or face the stresses of life, seems so very non-fairy tale like. Yet the truth is there is an awesome undercurrent of reality that breaks forth at the most unexpected times, sometimes as just a tiny glimmer of joy, but a glimmer nonetheless, that reminds us we are not destined ultimately for life under the curse. We are very much in the process of a fairy tale.

And this fairy tale is what is written into the hearts of every land. It is cross cultural, cross timelines, cross centuries. It is etched into the deepest corners of our souls for it is the lifeblood of the Gospel. The King who has redeemed the broken, turning the ashes of the least and littlest into a royal robe, bestowing on us a crown. It is the unanticipated twist of brilliance, when the expected plot turns upside down, when the little guy wins against impossible odds. It is the overarching theme of Scripture.

The fairy tale doesn’t refute the absolute reality of pain and loss and heartache. No, the fairy tale confirms this reality.

Yes, there is evil, says the fairy tale. Yes, there are sometimes monsters hiding in your closet and bullies waiting to pull your hair when your teacher looks the other way. But there is also good. And, the Author of Good always wins in the end. The fairy tale grants us the hope to continue to face the giants. It gives us the grace to turn our eyes up toward the one who rides upon the highest heavens as we make the decisions to keep fighting the goblins of unhealthy philosophies and mean girls and broken promises.

Our fairy tale you and I are living in right at this very moment is even greater than any fairy tale ever written or summed up in the heart and mind of humankind.

Do we realize the amazing wonder of our fairy tale?  That it is we who were at fault?  We weren’t just the innocent one who fell into a spell by mistake, not realizing the poison of our fruit. We willingly reached out and ate that fruit. We deserve the curse, we brought about the curse. Our reality is the fairy tale on steroids. It’s the prince coming in and redeeming the wicked witch and making her the princess of purity. Contemplate that for awhile!  You and I are the princess brides protected by our saving prince who will battle all evil for us. And, we are also the ugly stepsister who is redeemed into Cinderellaness. Two earth-shattering realities woven into our Fairy Tale of heavenly proportions.

You and I can’t block out evil from our children.

We can’t hope that our children will live in a perpetual state of innocence (which actually they have never known since this world lost its innocence in the Garden of Eden). But we can show them that goodness ultimately triumphs over evil. They can pursue holiness regardless of the loss of innocence in this world and they can cling to their knowledge that the good King, the King that Plato hints at whether he realizes it or not, that Good King will come. And as we continue the hard march toward the Celestial City, we can hold firm the confidence that we already are the princesses that the Lord has sent His Prince to redeem. Christ already has broken through the thorny traps the evil queen placed in Sleeping Beauty’s prince’s path. He has already shattered their hold and stormed the gates of the castle, redeeming His bride and awakening us to our glorious inheritance. This gives us hope. This gives us purposefulness. This gives us courage.

And so yes indeed. Our children are learning fairy tales. They are learning to see that with God, the Fairy Tale Maker, the barren, broken, betrayed, and banished become the fruitful, whole, loved, and adopted.

Oh, and, none of our children are named Theophilus.

Kathryn and her fairy tale Prince Nicholas and their toddler knight and infant sugar plum fairy live in Texas. She loves photography, coffee, theology, speaking, delighting in Jesus’ love for her, and seeking to encourage women in their great worth in Christ.