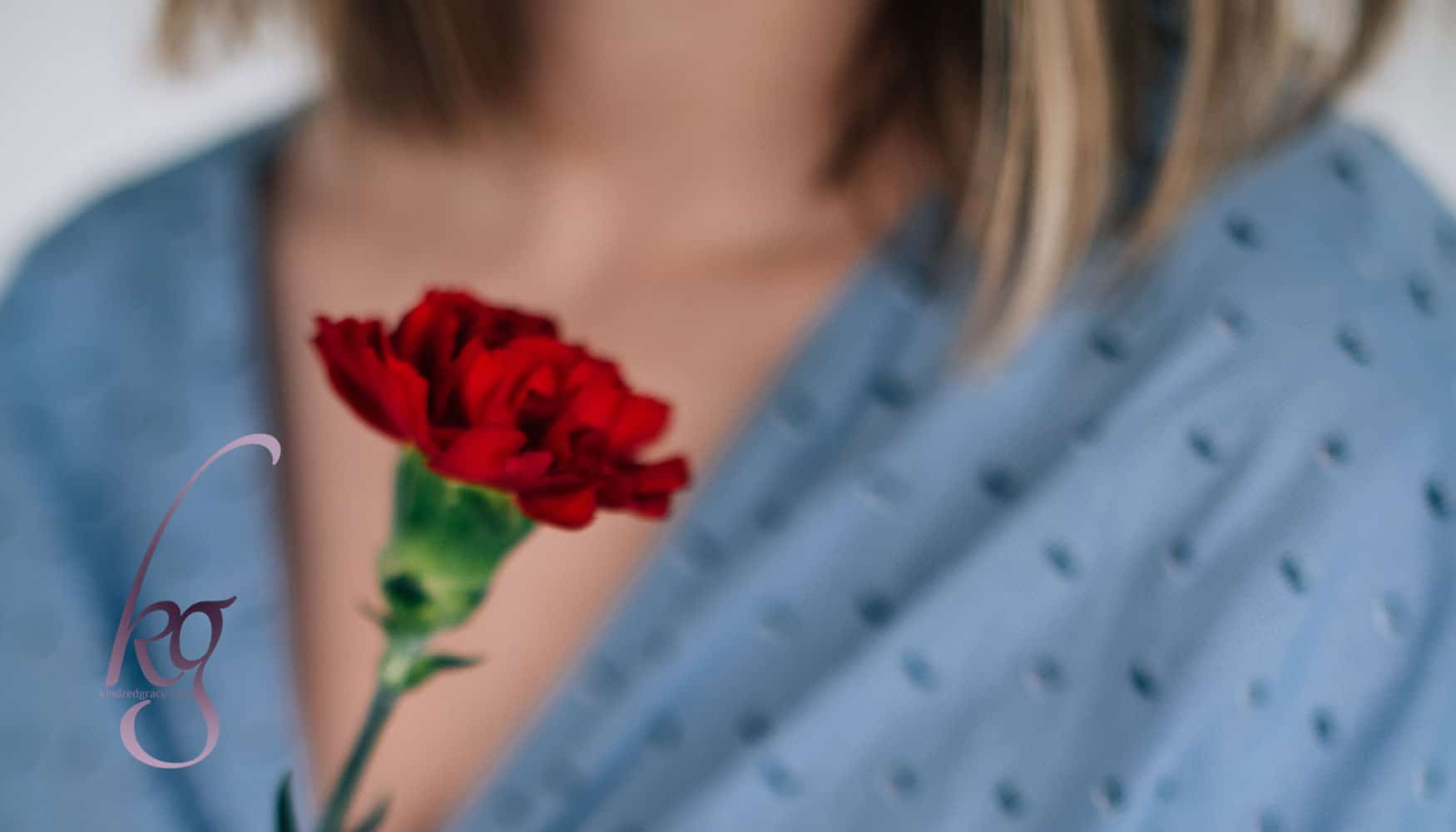 I recently saw something about children being a blessing from the Lord and infertility being a curse and I am still upset over it! Does the Bible actually say that my infertility is proof that I am cursed?

When reading Scripture it’s so important to keep an overview of all Scripture in our minds when forming opinions about certain passages. While there are verses that might be “cherry-picked” from the Bible to create this idea, the quick answer to this question is no. The Bible does not say your infertility is “proof” of being cursed.

Two of my favorite examples come from the book of Isaiah where God speaks directly to both men and women who are barren.

The first place is in Isaiah 54, which is a prophecy about the future glory of Israel. At the beginning of the chapter God speaks directly to barren women. It begins, “Sing, o barren woman, you who never bore a child…” From there, He tells the infertile woman to enlarge her tent because through her will come those who will inherit nations and settle abandoned cities.

In other words, the mother-heart within the barren woman will be honored and through her hands cities and nations will be changed.

Yes, this prophecy was direct to Israel but it also reveals God’s heart and how He views the barren woman. Not as someone cursed, but as someone who has the ability to change lives and spread the goodness that God has given her to the nations.

The second passage is in Isaiah 56 where God is making a promise that people who have joined themselves to the Lord will not be excluded from the blessings that are coming, and in this passage He speaks directly to the eunuch and his inability to father children.

“The eunuch should not say, ‘Look, I am a dried-up tree…’” it says in Isaiah 56:3. Then God goes on to say that to all the infertile men who follow Him, He will give a memorial that is better than sons and daughters and their family name will never be cut off.

Again, this passage reveals that God does not view infertile men as cursed or someone to be excluded.

God views infertile men with honor and respect and promises that they will be given as much (or more!) than the men who have sons and daughters from their own body.

This passage makes an interesting comparison to foreigners and the infertile, noting that both may fear exclusion but that it is safe to trust and follow God because He hasn’t forgotten them and their place at His table is protected.

Looking at these verses with the whole view of Scripture, it’s clear that God sees, respects, and honors those who face infertility.

The curse is that we’re in a fallen world. The truth is that God is not done with the story of this world. In Isaiah 56:8, God says of all His people who are still dispersed throughout the land, “I will gather to them still others besides those already gathered.”

In other words, He’s still pulling us together, friends. If you carry a longing for children and a body that cannot bear them, hold tight to the Creator and Redeemer of All Things because He sees you and He honors you and He’s not willing for you to just wither away alone without the family you were created to have.

He’s going to come through and it might not be anything like you imagined–but your spot is still saved and your legacy is still being created just for you. Hold tight. God’s got you.

Blessings to you and to all those who come behind you,
Natasha