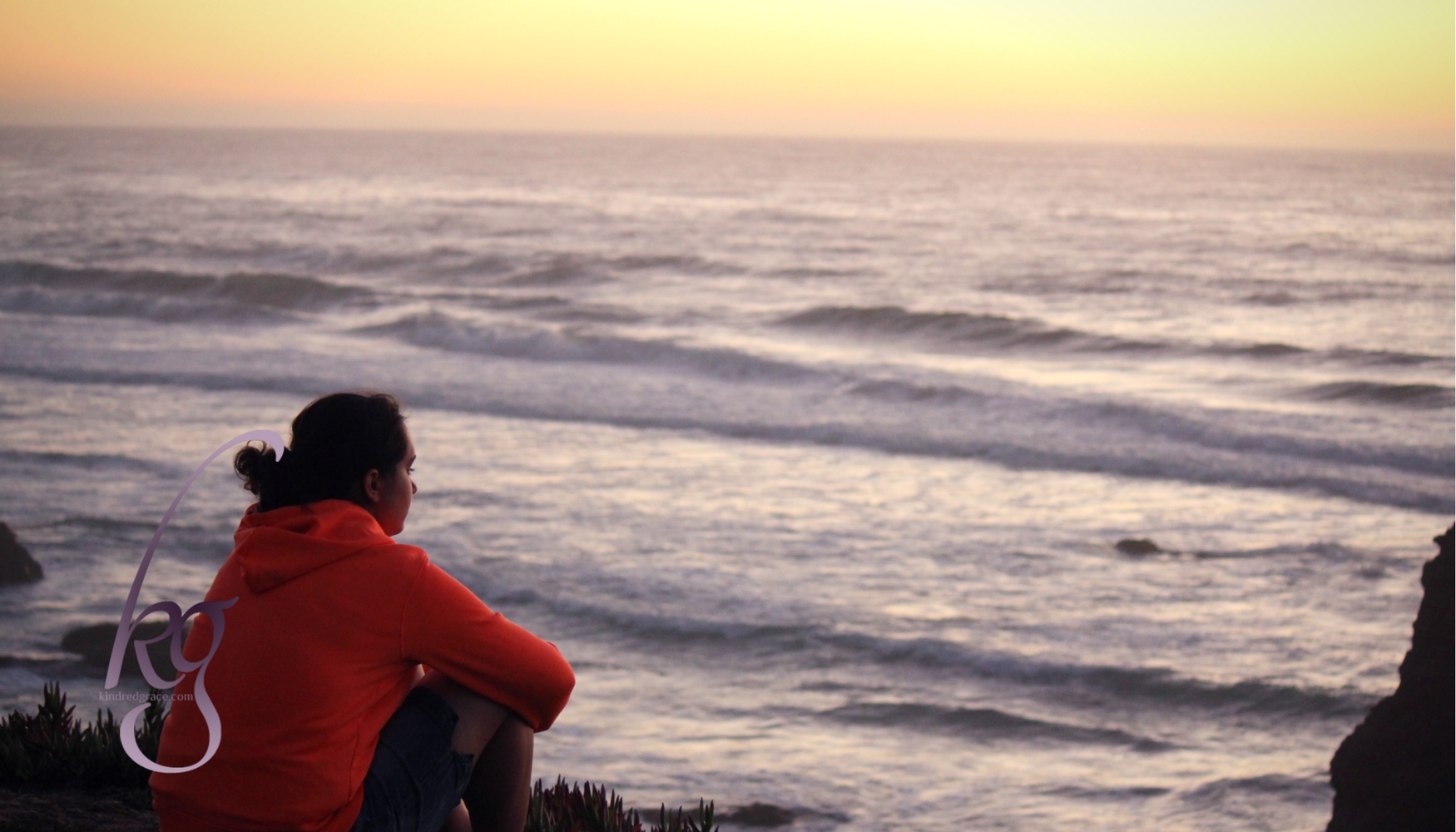 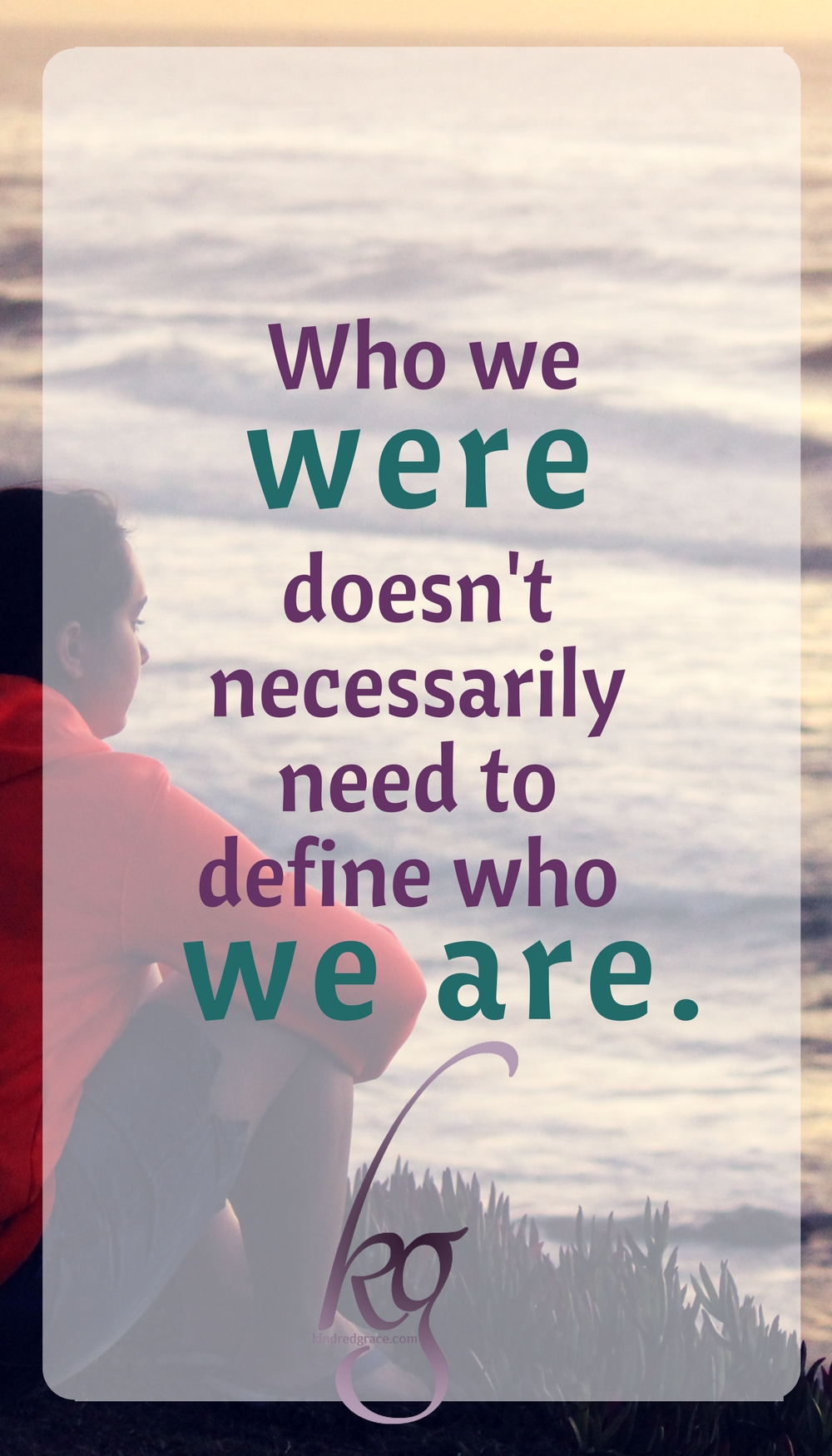 I don’t remember every word they said; I just remember the way I felt.

I was a young teen. I’m not even sure how old. Maybe fifteen? We were at a church function, perhaps just a Sunday service. I was alone in the bathroom and when I stepped out I heard two voices talking. For a long time I thought it was just because I heard my name that I stopped, but of course that wouldn’t make sense. If I just heard my name, I would have continued around the corner to see what was up. Really it was the fact that for the first time in my life (that I remembered) I heard my name with a tone full of disgust and loathing. As if I was a horrible person.

I stepped backward and stood perfectly still. The conversation went on. I was not these women’s favorite person, that’s for sure and certain.

According to them I was annoying and a disgrace. They said I thought I was better than everyone but that they knew I was definitely not.

By the time the voices stopped, I was sitting on the floor against the wall. I don’t even know if I could describe the feelings I had. I wanted to die. To just sink into the ground and cease to exist.

Is it dumb that I had no idea anyone disliked me? Probably. I didn’t think poorly of many people and I honestly assumed other people thought much the same way as I did.

It shocked me silly that not only did some people think poorly of others, the “others” was me!

When I finally pulled myself off the floor and came around the corner there wasn’t anyone there. I’m sure in the moment I probably recognized the voices of those women but time is gracious and healing. I never saw their faces to confirm their identity and my suspicions have since been lost to my memory.

But I do remember how I escaped the building, feeling like I couldn’t breathe. I remember collapsing in the flowerbed out front of the church, in tears. I remember hearing my name called again and turning to see my mother bursting from the church doors.

I don’t know if she saw my face as I escaped and guessed what happened, or if she too overheard the discussion. All I know is that she scooped me up, shushing me as only mothers can, and let me cry into her shirt.

I told her the story with my face buried into her shoulder, my voice cracking with agony.

I remember that she never denied their words. At the time I didn’t think about it, but later it would settle that not once did she counter their words at all. She just let them sit there. Instead she looked me in the eye and said that God was calling me to become something more than this.

“Don’t get angry,” she said. “After hurt comes anger and it won’t help you. It doesn’t matter what you heard; it just matters who you choose to become.”

“Your identity must come from what God says, not anyone else,” she went on. “You take these things to Him and see what He tells you.”

It doesn't matter what you heard; it just matters who you choose to become.
Click to Tweet

I’m sure my mother knew, as most do, that those women weren’t 100% off. I was, as we all are, a sinner and a disgrace. I’m sure I was annoying (my brothers had told me that so many times, it shouldn’t have been a shocker to me!). And every time I thought I knew better than someone else, I came off as thinking I was better than them.

But none of those things were my identity.

Not my true identity.

The whole truth looked a lot deeper. I was a disgrace but I was also a receiver-of-grace. I was annoying, but I was also a precious daughter who was learning to walk in gentleness. I was arrogant, but I also had a loving Father who was patiently teaching me humble obedience.

Identity is a tricky thing. That day was not the last time I would hear that people thought poorly of me. In the years to come I would find out that others often found my ideas stupid, my actions rude, my opinions ridiculous.

If my identity was based on what other people thought, I would be a mess.

So God, graciously, began the work of teaching my heart about who I really was.

I had to learn something different than just allowing anyone and everyone to form my identity.

I had to learn to find my true identity not in people, but in the Father. The One who names us each, and seals us with His Spirit and His plans for our lives. The One who created me unique, with specific gifts and abilities designed by Him.

In the book Dealing with the Rejection and Praise of Man, Bob Sorge points out that any praise or disapproval you’re given is probably more than you deserve.

We need to move ourselves away from allowing the words of man to define us and instead, allow the Creator to place the labels on our lives.

I’m still learning to do this. I’m not great at it, but I am more and more convinced that understanding our true identity is a key component missing in many Believers lives, specifically women. It’s the reason we struggle with depression, with eating disorders, with friendships, with accepting correction, with confidence. And that’s just the beginning of the list.

I am so thankful for that day, for those women, and for my mother. I’m thankful God’s gentle patience in reworking me, teaching me, defining me, and labeling my life with truth. 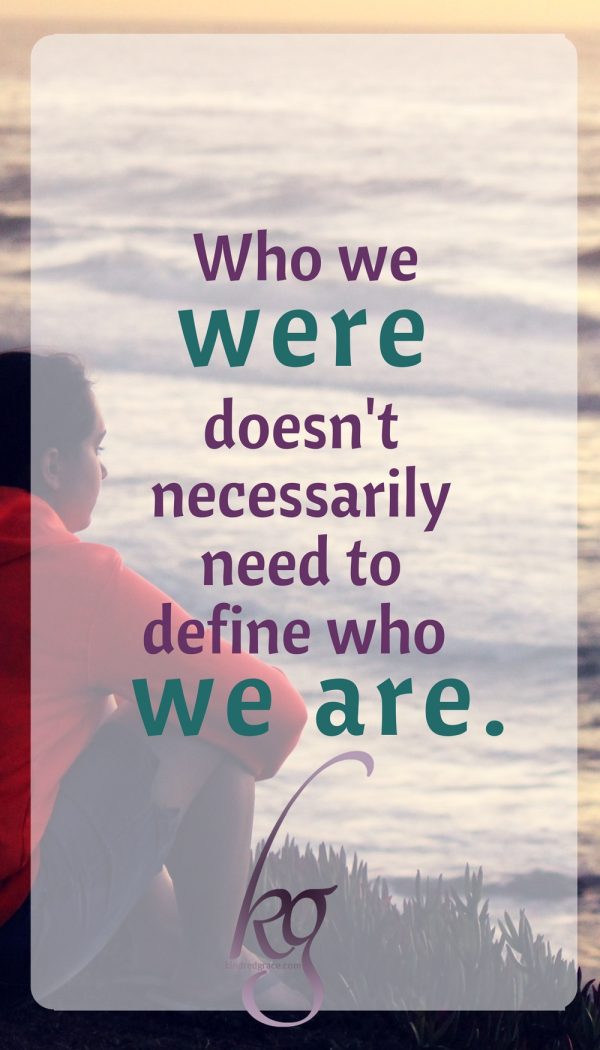 There are four things about identity that I am still working to hold tight to. I really should inscribe them right on the walls of my home.

May they inspire you, encourage you, and push you onward and upward in your journey toward the heart of the Father.

1. We can’t look around for our identity.

We must always be looking up.

2. We need to accept our weaknesses without trying to cover them up.

God is faithful to change us! But we have to take responsibility for who we have been, so we can be transformed.

3. God may be using our greatest struggles to identify and grow something miraculously beautiful in us.

Who we were, doesn’t necessarily need to define who we are.

4. The more we depend on Christ for our identity, the easier it is to accept correction and rebuke without being overwhelmed with self-doubt and depression.

Words can be powerful, but the most powerful words come from the One who spoke the world into existence. And He has something to say about who we are. May we all learn to fill our hearts and minds with His words.

Words can be powerful, but the most powerful words come from the One who spoke the world into existence.
Click to Tweet

Some favorites on identity:

We believe that true love, real freedom, and authentic identity can be found only in the grace of our Lord and Savior Jesus Christ.
END_OF_DOCUMENT_TOKEN_TO_BE_REPLACED 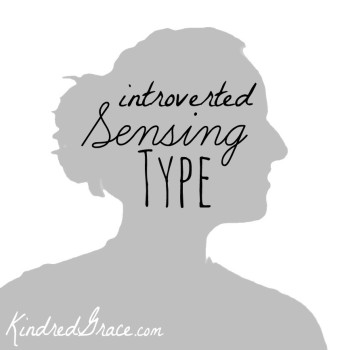 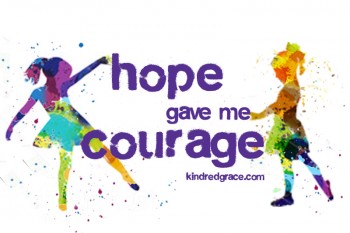 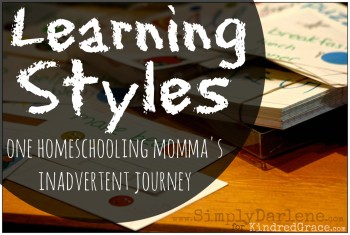