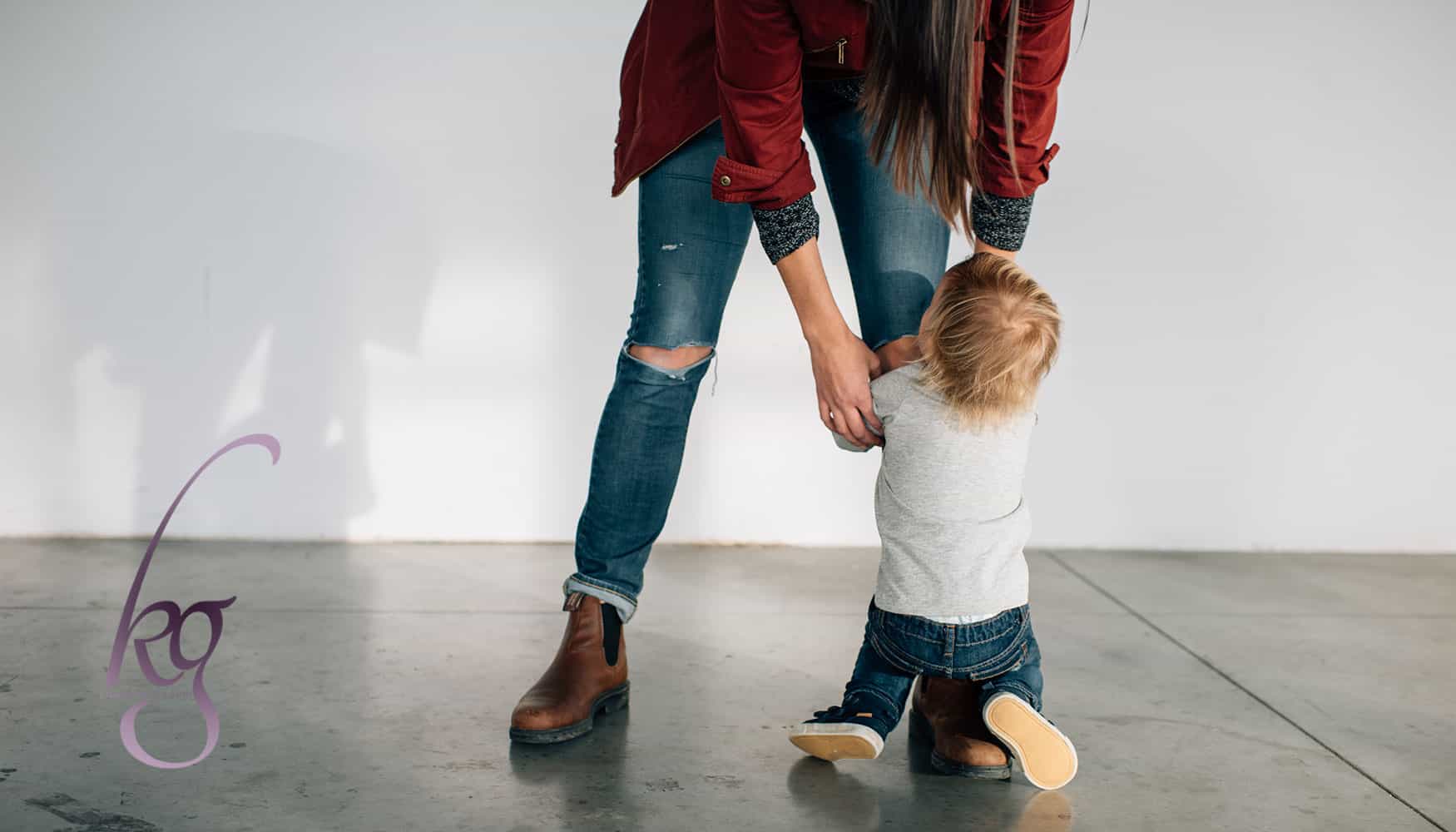 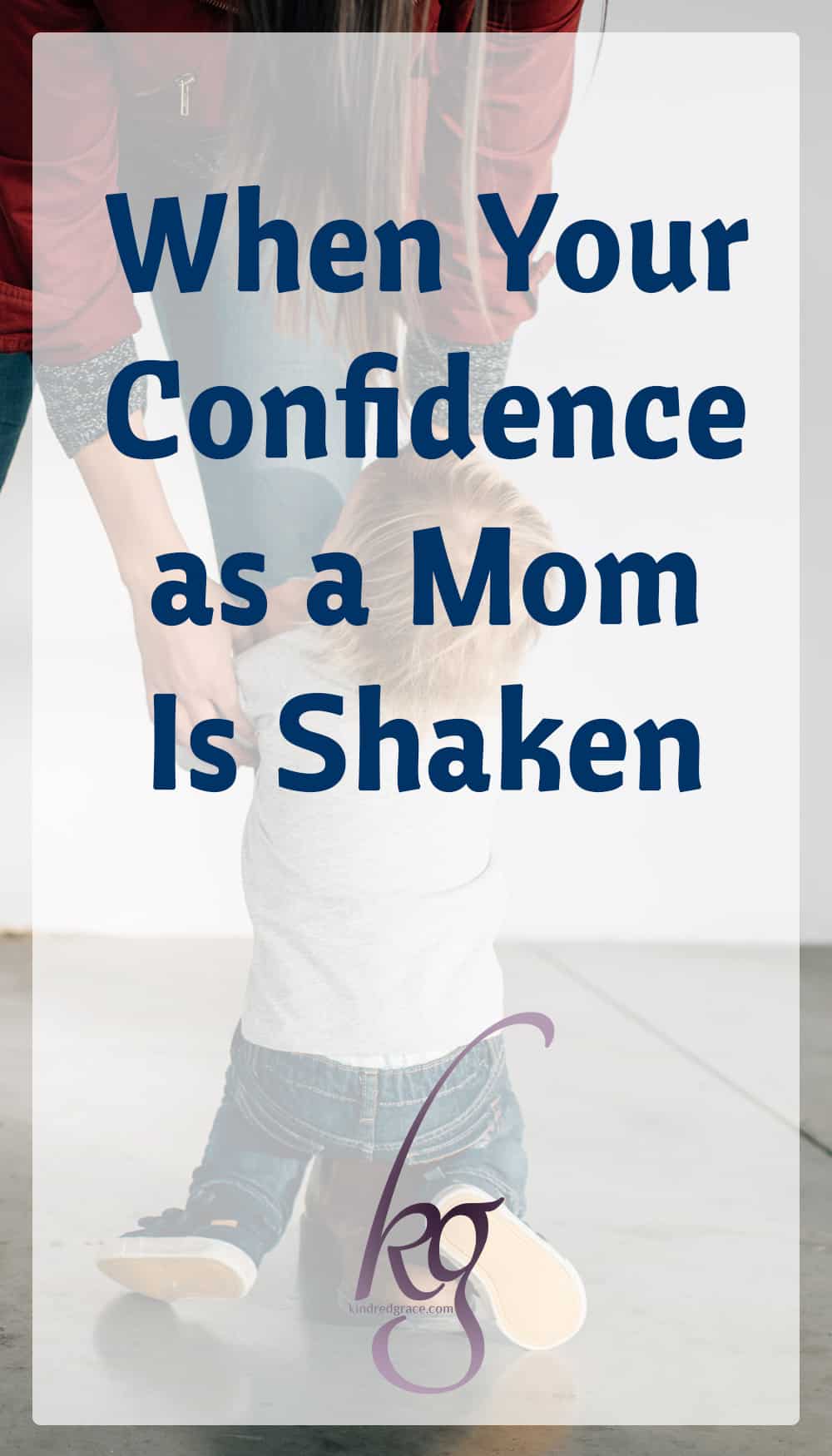 Every mom knows the feeling. Things are going well, and then suddenly, something happens that throws your world into a parenting whirlwind.

Maybe someone criticizes your parenting choice, or your normal routine does not work leaving you clueless as to how to care for your child, and you lose your momfidence, my word for “confidence in mothering instincts.”

The first time it seriously happened to me, and I mean seriously — like as in simultaneous feelings of shame and shock — I was on a Jerusalem bus. My husband was out of town with his ministry for a speaking event in Scotland, and I had spent the day visiting a former roommate, who was in Israel as a tourist. Though my husband had been in Israel for more than 10 years and we were a Messianic Jewish family, I had only been living in Israel as a “new immigrant” for just over a year. The adjustment was huge, as I was simultaneously adapting to the culture shocks of motherhood and Israeli life at the same time. In this moment of momfidence shattering events, I found myself on a crowded bus with my ten-week-old baby, Aviel. He was crying uncontrollably, and I couldn’t soothe him.

Dinner moved a little slower than expected, which caused us to leave our dear friend’s hotel later than I had hoped. Even so, I was a prepared mom and I had a plan: change his diaper, dress him in his jammies, nurse him to sleep, put on a wrap (where he normally slept well), and wear him home on our 15 minute bus ride.

Well, Aviel had a different plan. He only wanted a snack rather than a full feeding; he stayed awake on the walk to the bus stop, and started whimpering once I found a seat. The whimper soon escalated to a full-blown cry — and not just any cry. My tiny son had launched into the tear-streamed, red-faced, wrestling and kicking, uncontrollable scream of distress, and he chose to do so in the middle of the full bus!

Next thing I knew, a dozen outspoken Israelis intervened, offering help on how to soothe my screaming baby.

“Trade seats with me and nurse him.”

“Give him a bottle.”

“Stand up and walk around.”

“Maybe his legs are uncomfortable.”

By that point, my stop was too close to nurse him, I didn’t feel safe standing on the bus, and I checked his legs. They were fine. My little guy was simply tired and wanted to be at home in his bed. I knew that, but I couldn’t help him. Though well intended, the bombardment of very public Israeli chuztpa left me feeling insure and even embarrassed.

I couldn’t take it anymore. I got off the bus one stop early and walked an extra five minutes home — with tears of my own streaming down my face.

That extra five minutes is all it took for my baby to fall asleep. He transitioned perfectly into his Moses basket once we got home, sleeping peacefully, only waking for feedings.

I, on the other hand, was a wreck.

I was mortified by my lack of soothing success, which seemed magnified by presence of an extremely aware — and involved — busload of people.

Since my husband was out of the country for a ministry event, I had to manage my postpartum emotions on my own. However, rather than finding my own soothing through the normally loving words of my husband, the lonely moment pressed me to the Lord.

Upon some time in prayer, I realized that this incident didn’t mean I was a bad mom, but instead a real and learning mom with a real and growing baby who has unique needs that may not be the same from season to season, day to day, or even hour to hour.

In the time that has passed since that night, I’ve been challenged again and again. We would settle into a routine, and I would assume I had it figured out. Then my little one started crawling and that’s all he wants to do in the middle of the night; or he decided he would rather hear me sing about 200 verses of “The Wheels on the Bus” than snuggle to sleep. Time to start again!

I am so thankful that parenting is not about formulas.

The unknown of it all presses me into the Lord, asking Him daily for wisdom on how to train Aviel in the way he should go. As I do so, I learn the heart of the Father more and more, and my momfidence is transformed into Godfidence.

Though what I know can be shaken, Who I know cannot. 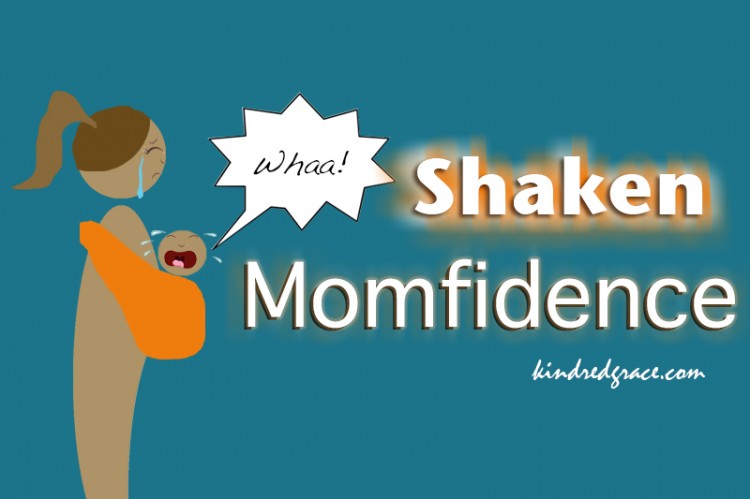