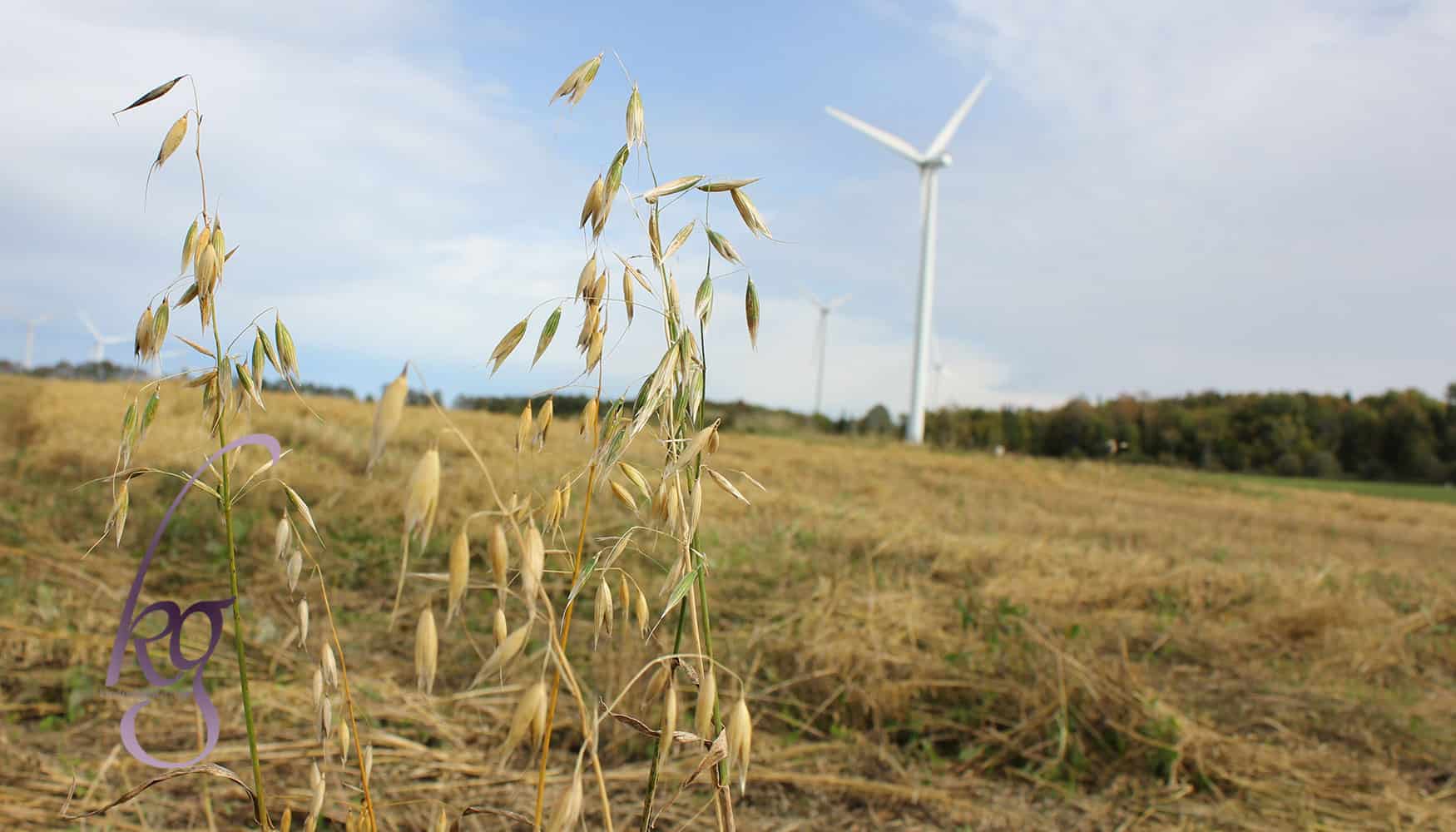 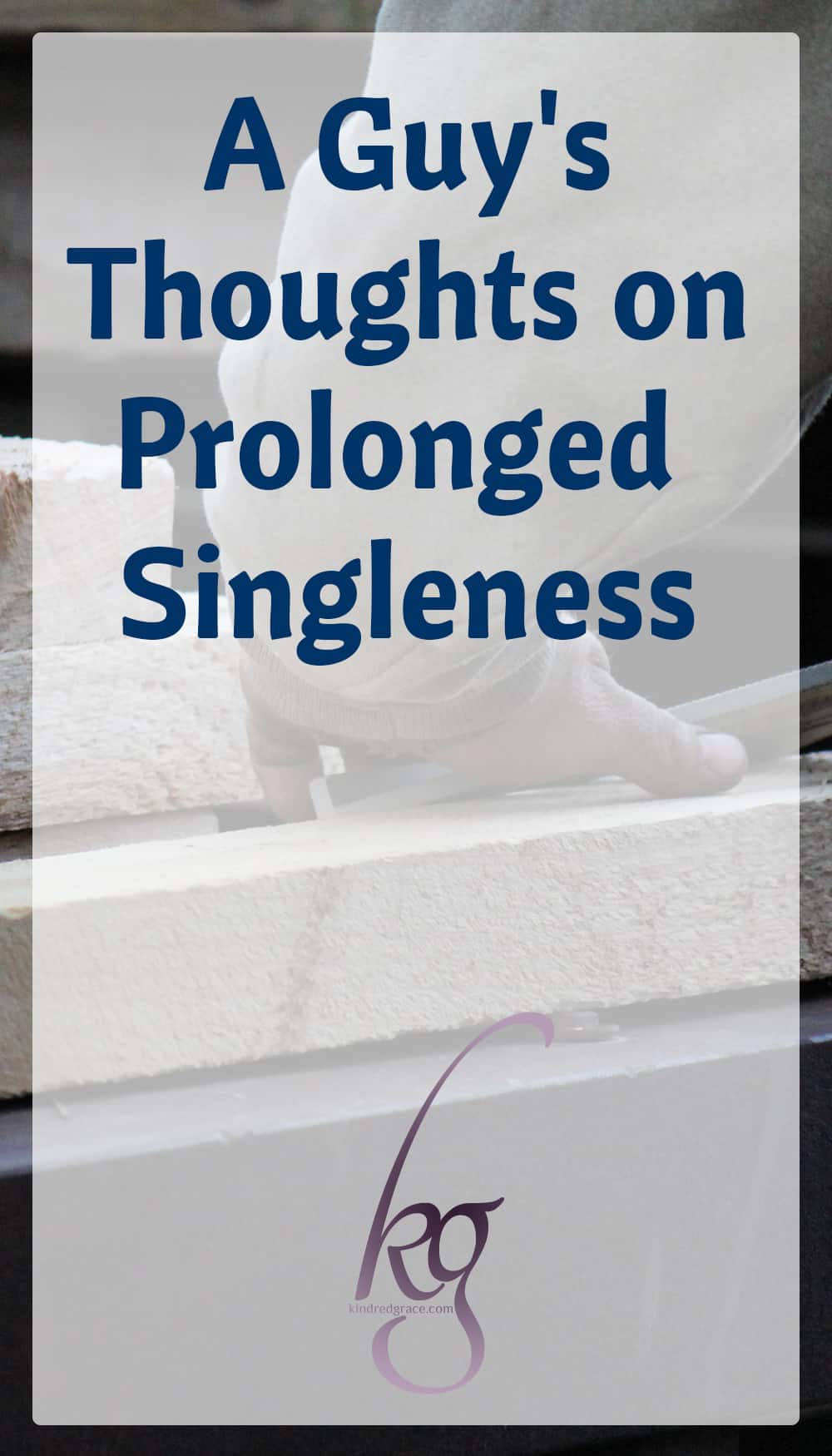 A few days after my husband proposed to me, we walked his farm and talked about the future.

At one point we stood together, looking across the backfield, and he said quietly, “I had pretty much decided that I would never get to share this with anyone. I can’t wait to come home to you here.” 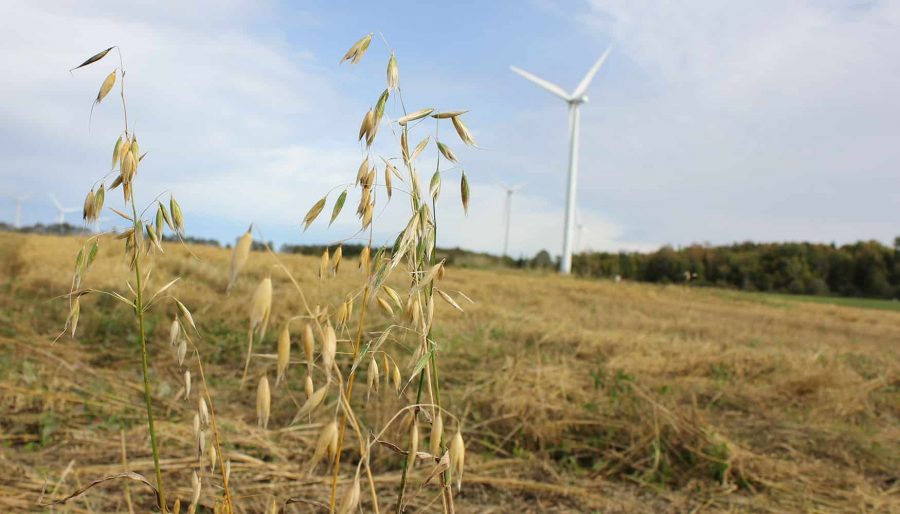 Amos was thirty-three when we married. He had built a farm, a business, and a reputation of integrity in our community. He had a good life, but as the years went by and he was still going home alone, it began to seem like that would be all he would ever know.

It wasn’t. We’ve been married now for almost eleven years. But at this point, he was still a single adult longer than he has been a married adult, which gives him a unique perspective on life.

My latest book, Emma and the Reasons, deals with purposeful singleness. Though I wrote much of it before I was married, I utilized my husband’s understanding of long-term singleness in the editing process.

And since Emma and the Reasons released this month, we thought it would be fun to interview my husband about those single years. I hope you enjoy! 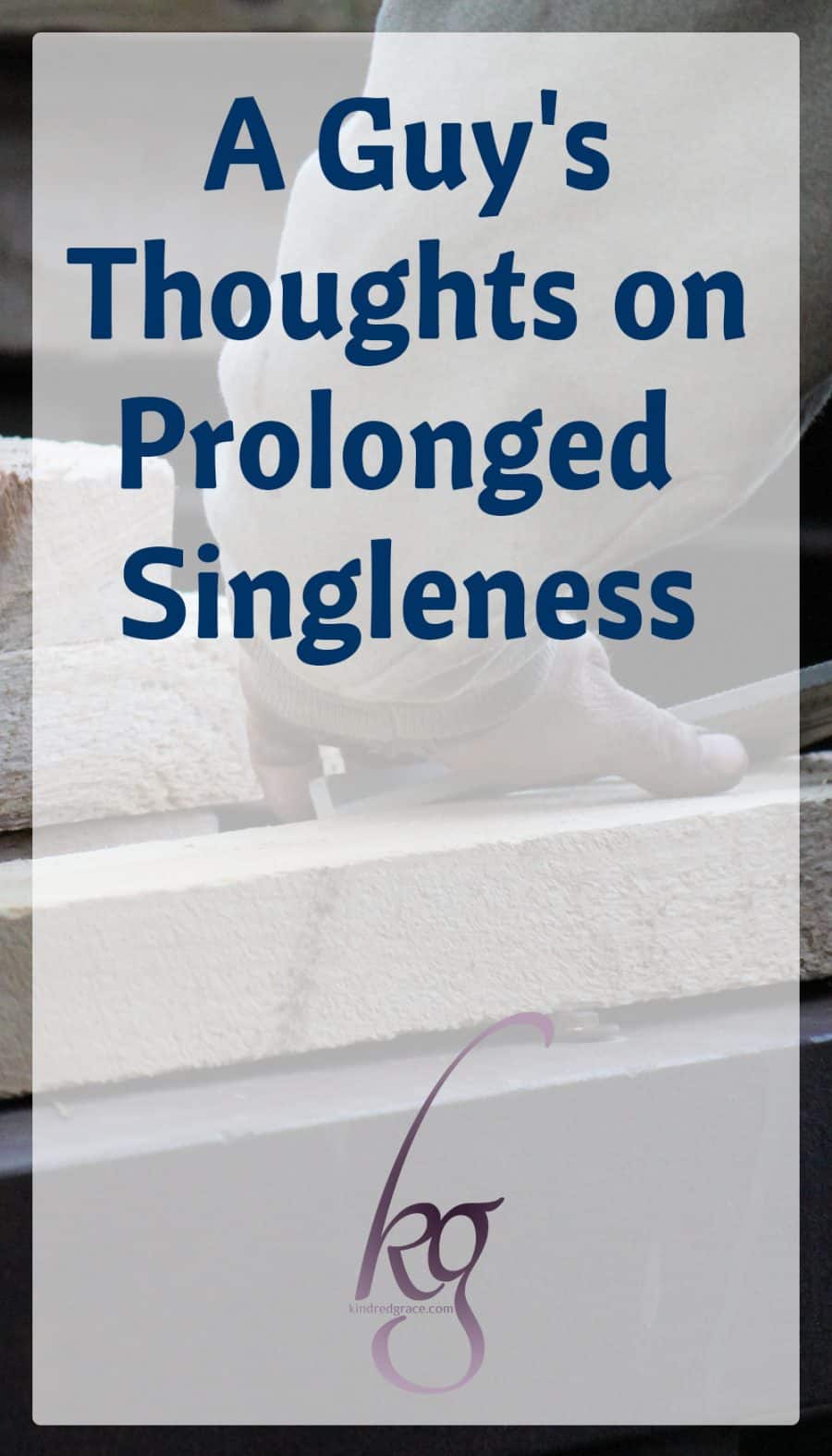 Did you, as a guy, feel that you were the odd one out with your guy friends/at church/with your siblings?

Yes, I did. What I didn’t realize at the time was that marriage wouldn’t change that. I thought I was the odd man out because of singleness, but now I know that feeling is just something everyone has to deal with no matter where you are relationship-wise.

If that’s something you’re experiencing and you think it’s caused by singleness, trust me when I say it’s an emotion that needs to be worked through with Christ—nothing else is going to fix it.

Did you wish to be married or were you just enjoying whatever you were up to?

Both. I definitely wanted to be married, but I really enjoyed the opportunities I had. I traveled a lot. Got to know some really neat people all over the world.

Afterwards, though, when I came home, there was no one to share the stories with and that was lonely.

How did you feel about matchmaking friends?

My friends didn’t do much matchmaking. In the end, some of them helped me get my wife’s attention but they already knew that I wanted to pursue a relationship with her. If anyone else tried to set me up before that, I missed it.

Did you have married friends who drew you into their circle? How?

Yes, for sure. I have good friends that married young and we’ve always been close.

I don’t know that I can tell you exactly what they did.

One friend’s wife made Christmas Eve breakfast for a bunch of us single guys every year. She treated us like royalty and always seemed glad to have us come over.

Actually, I guess that’s what they did. They verbalized how thankful they were for me to be there and it made me confident that their homes were a place I could be.

Looking back, the people I stayed closest to were definitely people who went through hard seasons themselves. They understood loss, some from infertility, some in other areas. But they got it.

Did you have people who did the reverse? How?

Honestly, it all depended on who my friends married. If the spouse extended friendship, the circle was open to me. If they didn’t, I was forced to step back.

Sometimes it was hard. There are still people I miss.

Did people make comments that bothered you?

Probably. I don’t remember any specifically, but I’m sure there were some.

Did you have an opportunity to interact with children, and how did that affect you/not affect you?

Yeah. I had a lot of nieces and nephews. I was close to my cousin and really enjoyed his kids. Still do, actually.

I don’t know if I thought a lot about children when I was single. I did wish for a son at times, but not having a wife put a damper on those thoughts. I think kids always seemed like a distant thing. For me, friend’s weddings were hard, not their pregnancy announcements, if that makes sense. 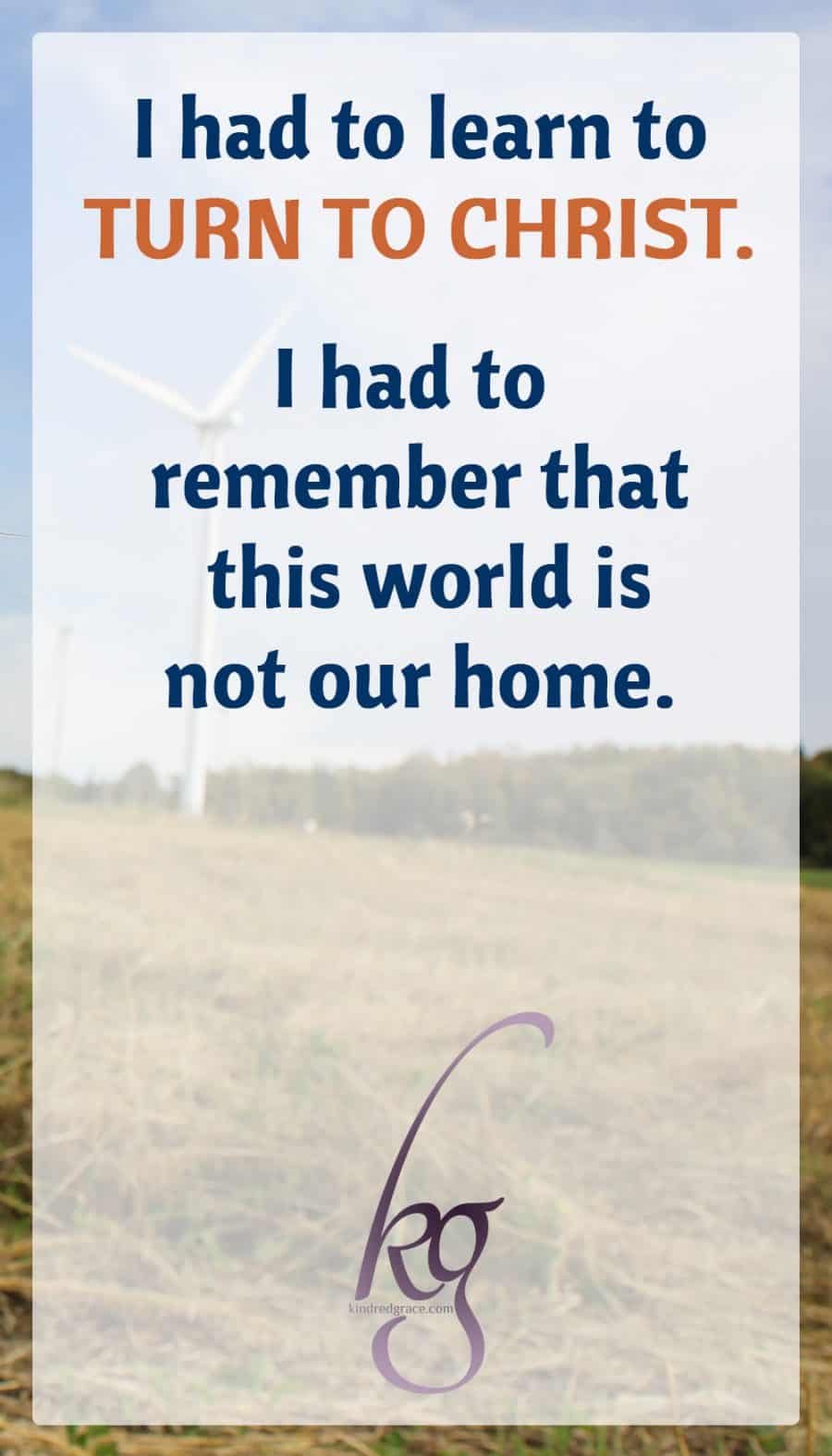 Supposedly single guys are the most starved for simple touch. Did you ever feel the need for physical affection, like hugs?

I guess? Honestly, I didn’t think through things that carefully. I am close to my parents though. My mom gives hugs.

I don’t remember thinking, “Oh, I wish I had that,” in general, but I did desire a wife to hold. So, whatever that means.

Did you have good friendships with other guys? If so, how did you find/strengthen them?

I found them by being real with people. The people who were real back were the ones I grew close to.

Truthfully, this is how we should all be in the church. We’re not. But we should be.

Did you have any sense of a ticking clock?

Probably, but whenever I started to feel that way I just found something to do. Really, that’s how I dealt with most of the struggles of singleness. I kept busy.

Not with “busy work” per say, but traveling and working and helping others. I did a lot of disaster relief because I owned my own business and could leave on short notice. That’s actually where I built a lot of lasting friendships. Many of the guys who went with me and worked with me in some rough places around the world ended up being life-long friends.

Did you feel like there were a lot of questions marks on your relationship horizon, and if so, how did you deal with that?

Sure there were question marks. I have no idea how I dealt with them. Am I allowed to use the answer from the last question? That’s really all I can think of. I kept busy.

What do you feel like the hardest part of singleness was for you?

Loneliness. No matter what friends I had, where I traveled, or what awesome thing I did—in the end, I went home alone.

I really had to come to peace with that. I had to learn to turn to Christ. I had to remember that this world isn’t our home anyway. 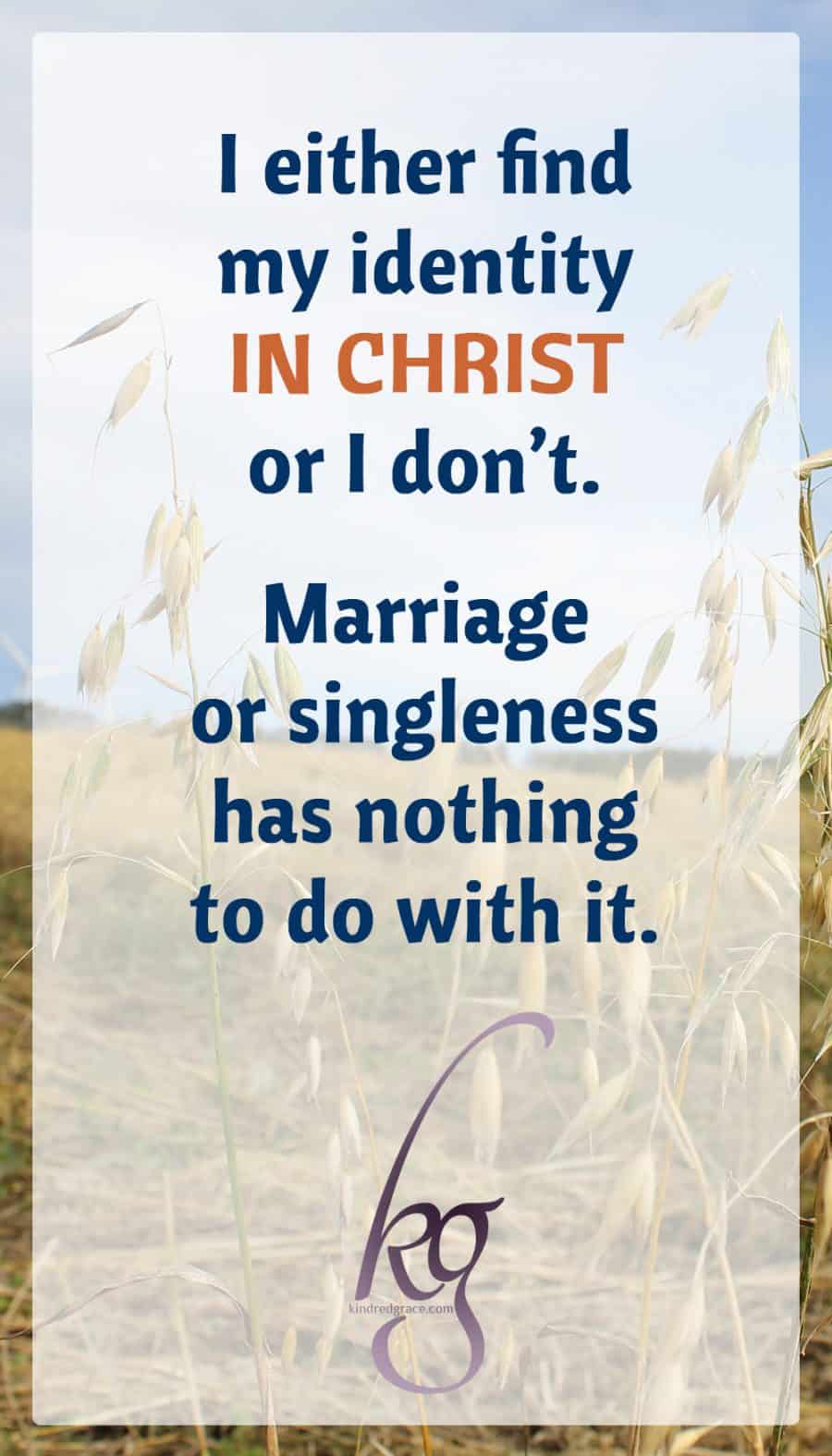 Did your singleness negatively affect your understanding of God’s love or your own self-worth?

I don’t think it affected my understanding of God’s love. I struggled with that at times, but it had nothing to do with singleness and everything to do with whether or not I was in relationship with Christ.

When I was giving Him precedence in my life, I knew I was loved because I spent time with Him and knew Him. When I ignored Him, I felt unloved because I wasn’t living in the knowledge of Him.

As for self-worth, that’s a little tricky. I had opportunity to be in relationships, but I knew what I wanted in a wife so I wasn’t going to date just anyone. So obviously, I had self-worth. However, when things didn’t turn out how I expected them to (I did date some and it didn’t go anywhere)—it was easy to feel like I wasn’t good enough.

But like I said, those kinds of feelings aren’t fixed by marriage. Yes, I married someone better than I could have even dreamed, and yes, it was worth the wait, and yes, she likes me and that’s awesome. But I still have to deal with feeling that I’m not good enough in other areas. That struggle didn’t leave with our wedding.

So in the end, I either find my identity in Christ, or I don’t. Marriage or singleness has nothing to do with it. 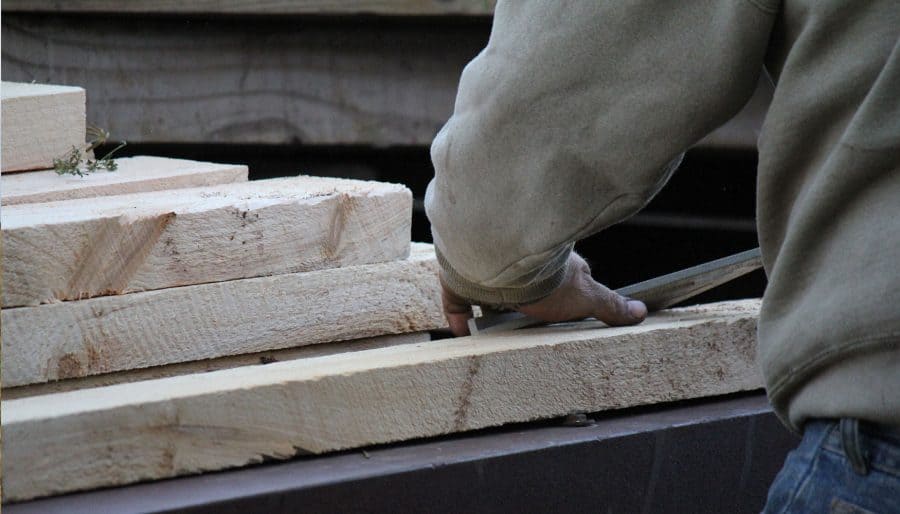 A huge thank you to Amos for taking the time to share his perspective!