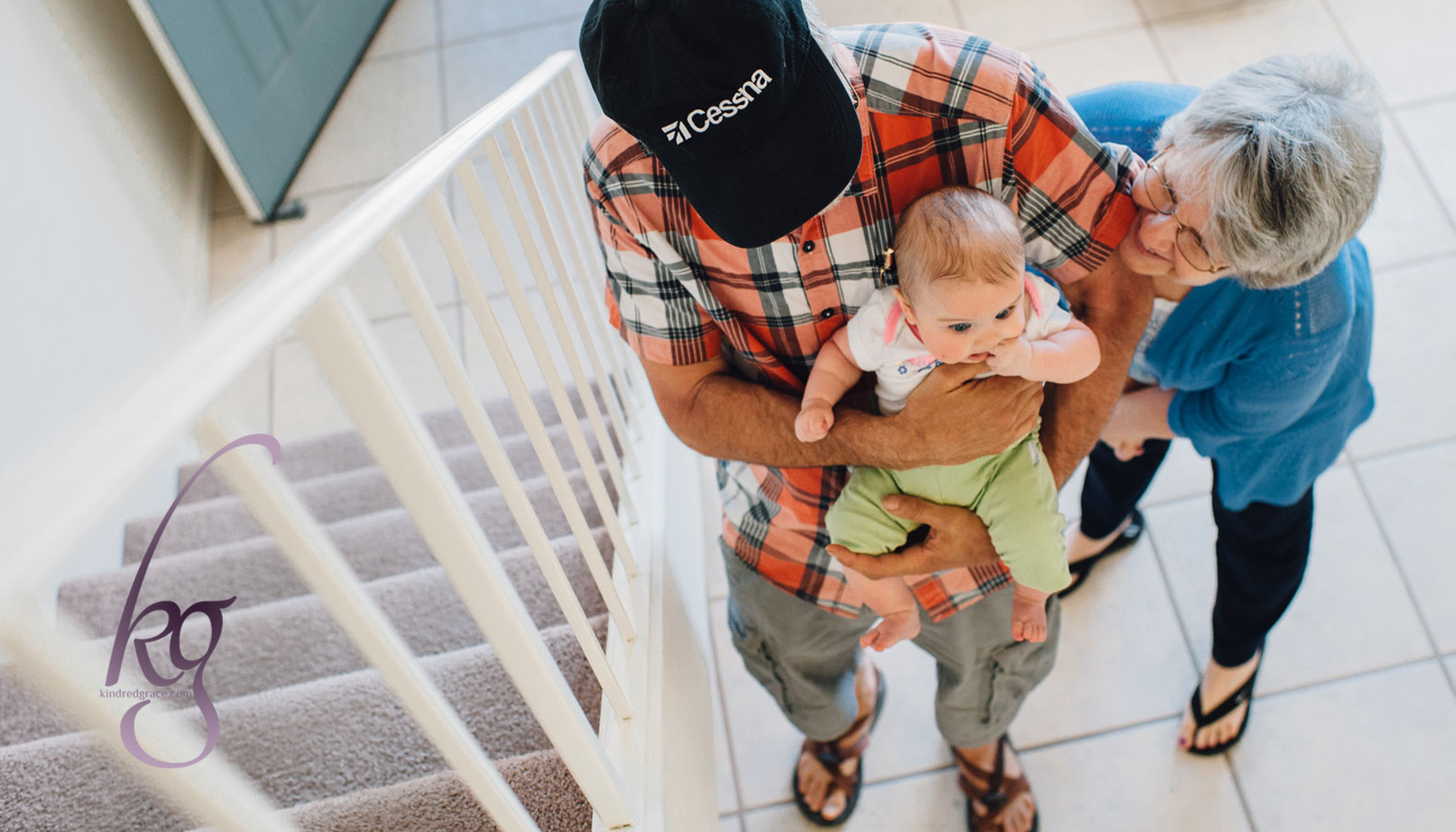 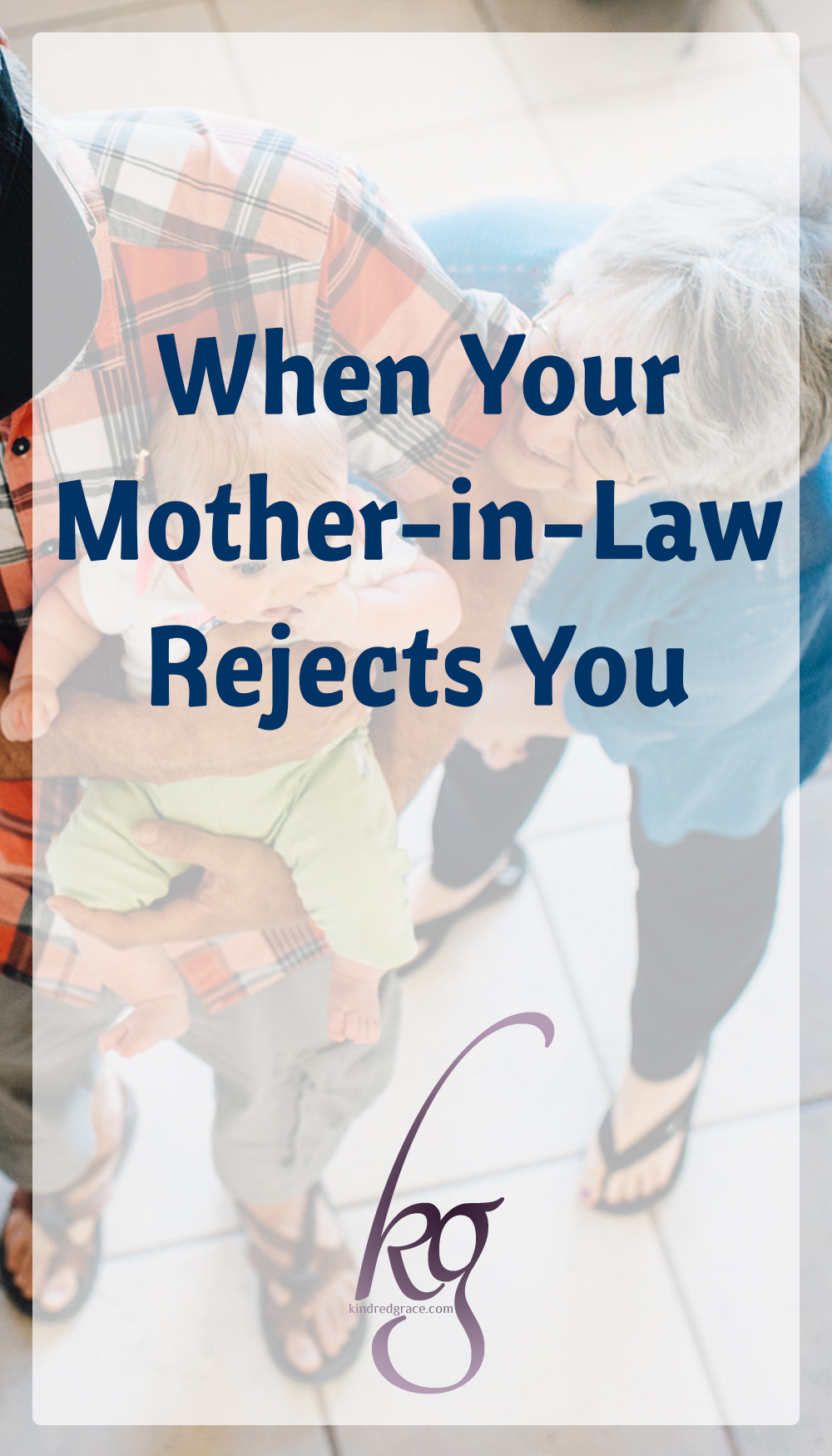 It’s been more than 27 years since I received the letter from my future mother-in-law that almost severed all ties of friendship and family before they had a chance to grow. I sat on my bed, looking out the open window at the beauty of the setting sun, listening to singing birds mocking me as the door of hope of a friendship with my future mother-in-law dashed, like a door slammed in my face. The beauty and joy of knowing the woman who had raised the man I loved had just been snatched away from me.

Her letter sat crumpled; tossed across the room, but the lines from the letter kept playing through my head…

I am concerned about the health issues of future family members. What diseases do you bring to our family?

I had no health issues and neither did my extended family. I was neither overweight nor unfit.

I was simply unknown and unliked.

That wasn’t the end of it. When it came to my husband, I was to be second after his mother, not cherished as a bride. She continued her letter by stating…

I have been first and will be first in his life. I have been the queen of his life for 23 years. Our son has been taught to never go against his parents’ wishes; he will continue to honor his father and mother, whether or not he marries.

Shock slowly turned into resentment.  Unsure of what to do with my feelings, I simply stuffed them deep inside. But their effect continued to spiral and rage inside my head.

It was the letter never spoken of for years.

I didn’t even tell my future husband about the letter his mother had written me. But the words written in that letter were stamped into my heart and memory, creating a deep-set insecurity which only grew with time. But my mother-in-law didn’t know that I’m a fighter. Insecurity and injustice have always made bristle and push back harder. A cold war began that day. An undercurrent of hostility, surrounded by over-politeness, fed a rivalry which led to years of hurt and resentment.

When I was 19, I met my husband at a Bible camp where the two of us were working for the summer.  I had been there many years and had witnessed many summer romances. I was focused on my future, not on the guys.  It was my husband’s first summer here, and he quietly fell for me while I played the piano in the early quiet mornings. He would read his Bible where I would play my heart out to gain some sanity for the day.  I was attracted to his gentle manner and his quiet confidence.

One year from the day of our first date, we were married.

Our wedding happened the same weekend as my husband’s brother’s wedding. We decided to make it a big weekend rather than have family members travel twice. It was fun and chaotic as we coordinated the two days as a foursome. I knew this must be excruciatingly hard for their mom, my future mother-in-law. She was “giving up” two dearly loved sons in one weekend. The ability to graciously welcome new women to the family may have been more than she could handle.

But neither my new husband nor I knew that we would spend our first five married years trying to establish who we were as a couple and learn what God means about honoring our parents despite their failings. 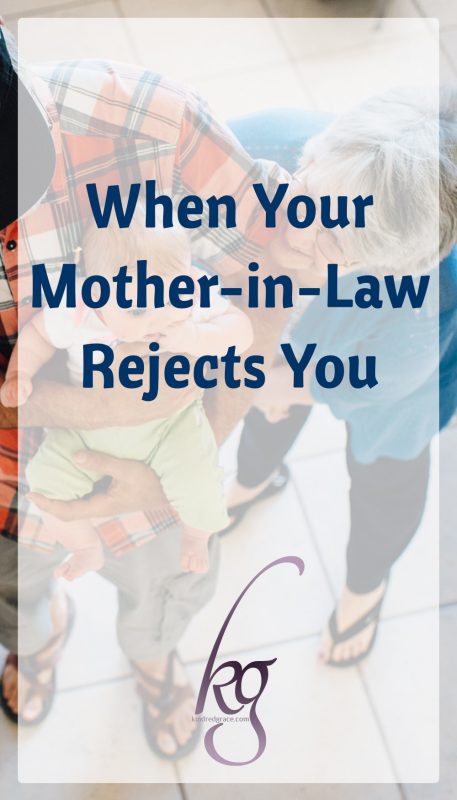 What would I go back and change?  How would I manage the union of two very different families in a way that was gracious and kind? (And from the heart…not from being overly polite!)

As I reflect on my relationship with my mother-in-law, here are 5 questions I would ask my younger self:

1. Are you ready to speak brave words of truth?

If I could go back and do it all over, I wouldn’t ignore the messages that were being sent to me by my mother-in-law in both passive and aggressive ways. How I wish now that I hadn’t sent back my own subtle statement. One of the first things I should have done was share with my husband about what was happening, so that we could look together at ways to navigate the relationship with his mom.  Then, when I was feeling put down or belittled, I could have been free to discuss this with him. I also would have been able to attend to this honestly in my own heart and follow the Lord’s leading in what I was to address with her.

Ask yourself: What is the Lord asking me to do? Is my first instinct to try to handle this on my own? Where do you need to be brave and speak words of truth?

2. Do you need to find extra help?

I didn’t share the letter from my mother-in-law with my husband or anyone else but I should have. I needed someone to help me through the initial drawing of boundaries. My husband, who knew his mom better than I did, could have helped me learn when to let things slide and when to speak up for myself.  If we had been able to acknowledge and address the issues as a couple much sooner, we could have worked as a team towards a healthy relationship. Instead, my silence hurt him and caused confusion for him later. He needed to be able to see what was happening so that we could together address it with his mother. Help can come in the form of a counselor, pastoral staff, and even books. Often you will need outside input to work together in resolving issues that are building up.

Ask yourself: Am I getting the help I need? Who might I need to approach? What resources do I have available to me?

This is often the hardest as we feel justified in our actions as we retaliate while pointing our finger at the other party. It was difficult in the face of “injustice” to look at where I was perpetuating the problem.  My part in the cold war was just as passive and subtle at times.  I knew how to provoke her, even if in seemingly innocent and funny ways.  For example, when I discovered that a slang word was offensive to her, I promptly used it in labeling packages for her freezer. I knew that when she would look in the freezer, it would upset her. It may have been funny but it  definitely was not kind. And yet, I so desperately wanted her to be kind to me.

Ask yourself: Am I playing a blame game? Am I perpetuating the issue?  Where am I being un-Christlike? What do I need to confess and change?

4. Are you finding your self-worth in your true identity?

We often strive for acceptance from in-laws and other relationships when our true sense of identity and self worth should come from God. I had to walk the path of discovering who I was in Christ.  Although it is right that I am first or “queen” in my husband’s life; I feel that need less when I know that I am a dearly loved child of the King Himself. My relationship with Christ fulfills me far more perfectly than any human relationship can. When I cling to Christ, I am able to let go of expectations in other relationships.

Ask yourself: What is my identity based on? In whom?

5. Do you need to check your own heart?

I frequently had to ask myself, what is the heart out of which I am acting? Was it out of holding true to the boundaries established?  Or was it out of insecurity and defensiveness? Was the problem worth the fight or was one that could be overlooked? What was God speaking to me and what was the direction He wanted me to take?  Did I need to repent of my own actions before I asked her to be accountable for hers?  It is often hard in the face of injustice to see the wrong we are doing. But, one of the best things we can do is to get the “log out of our own eye.”  Until we do, we won’t be able to glorify our Lord.

Ask yourself: Am I honestly willing to listen to both those around me who are wiser than I in this situation?  Am I willing to allow the Lord to show me areas where I have caused hurt?

My relationship with my mother-in-law has been fraught with missteps, passivity, and an ongoing battle for who was “queen” of my husband’s life. We have had good years and really ugly years. Our relationship is far from perfect, but it is better. I still wonder if I have done all I can to know that our relationship is the best it can be. I wish at times I could turn the clock back and try again.

Now my mother-in-law’s health is declining. As she grows more fragile and leans increasingly on us, I am thankful that the ties are not so severed that we cannot be here for her.

What I needed most then and what I want most now is to be Christ-like in all of my relationships. I have learned that I don’t need to be “queen.” I need to put myself to the side and allow the Lord to be the One to work in the hearts of those I love.

Thankfully, I serve a God who redeems all things–even mother-in-law/daughter-in-law relationships. He has been faithful despite my failures as a daughter-in-law, and He continues to be faithful 27 years later.

Don't miss the rest of our series on loving your in-laws!

Featured Post at Club31Women:
7 Beautiful Ways to a Better Relationship with Your Mother-in-Law