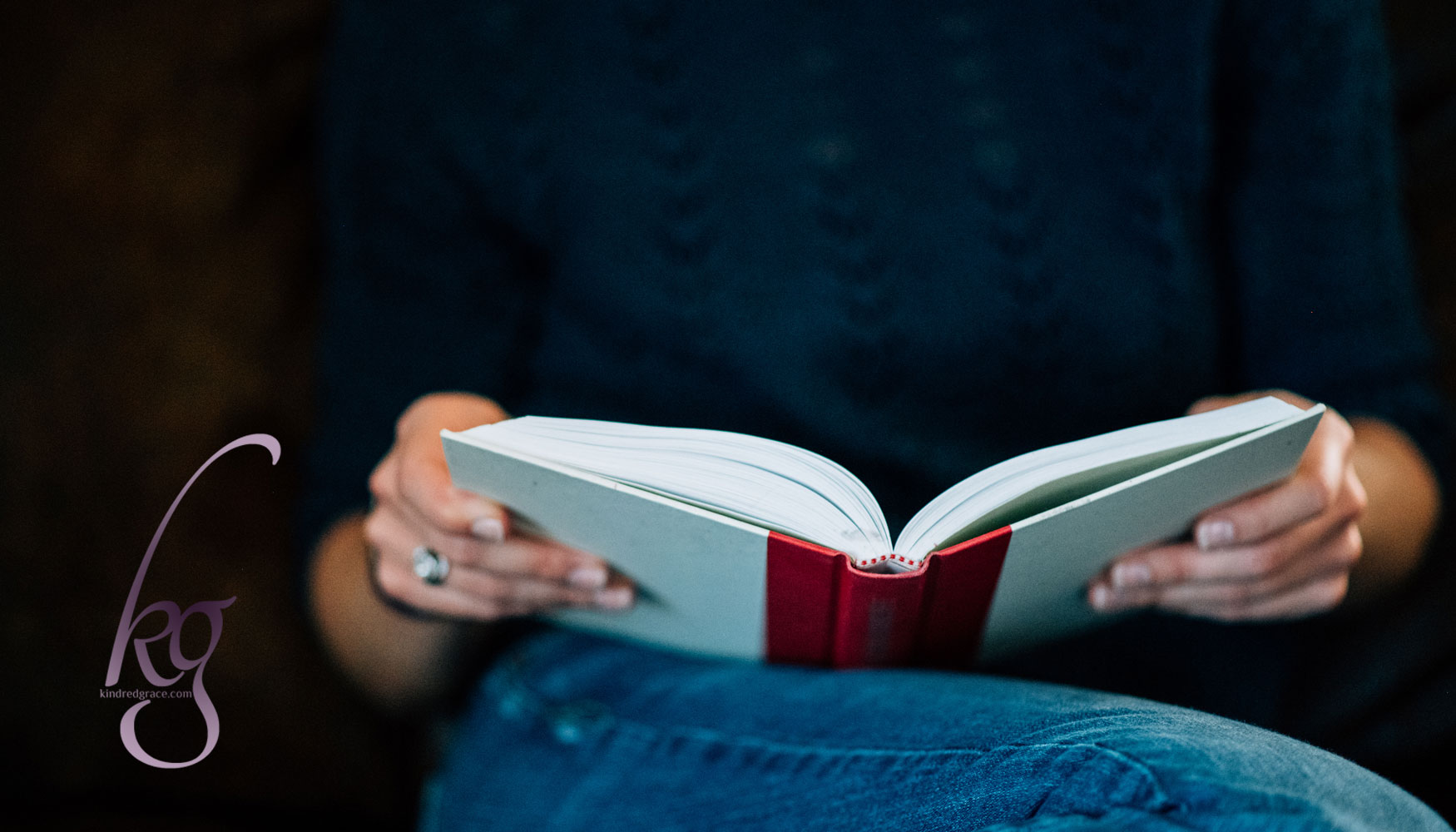 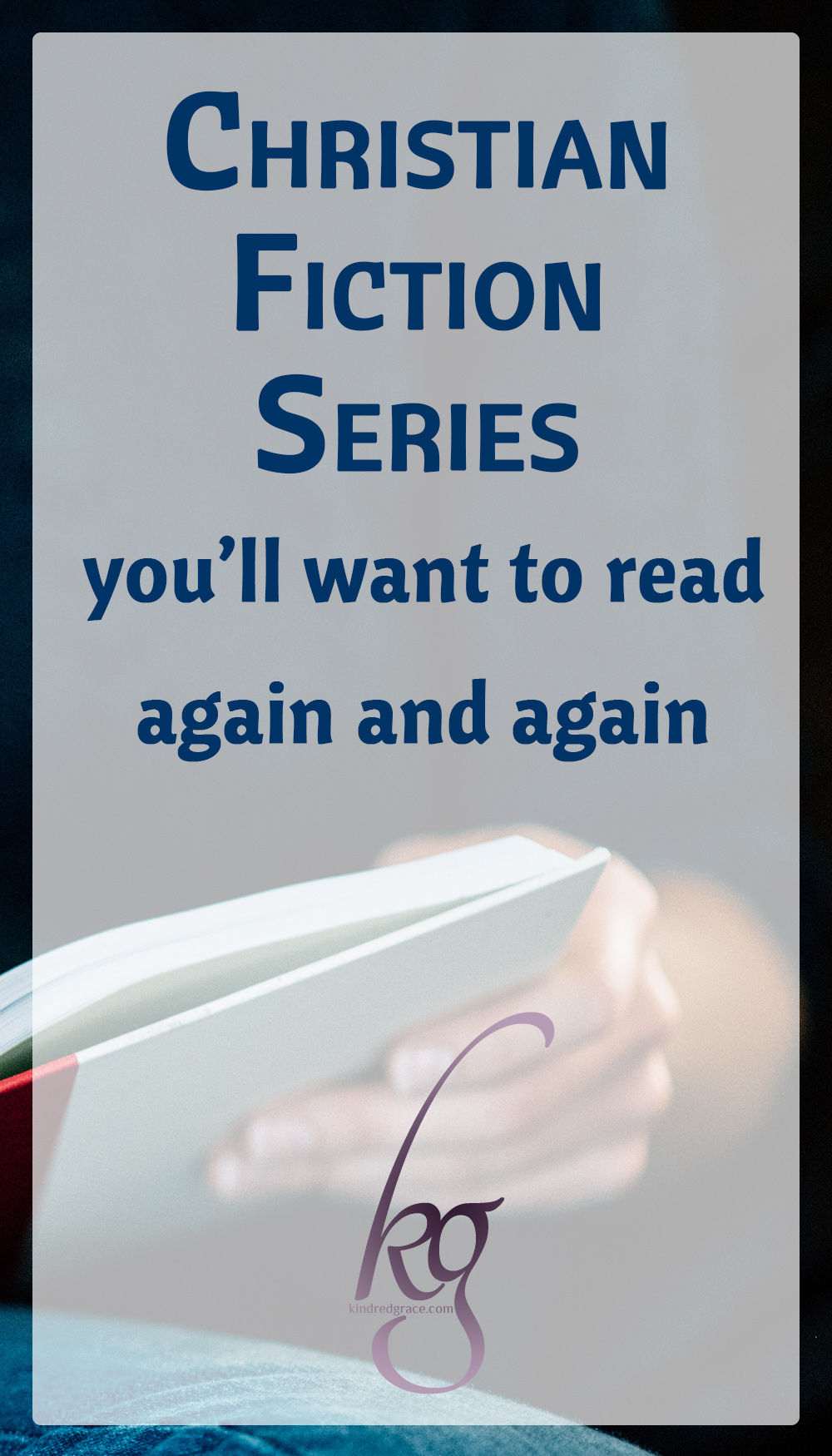 I thought I could reread just the first few chapters of Michael Phillips’ books. I was wrong. These books are just as enthralling and intense the second time around. They are not the kind of books you can sample and set down–even if you have read them before and already know the ending.

When I first read them, The Journals of Corrie Belle Hollister were my favorite of Michael Phillips’ books. This was natural, I suppose, since pioneer stories were my forte and I was figuring out what it meant to grow up. The fact that I could follow Corrie through a whole series of books made it even better. Who wants to make a new friend simply to say goodbye after reading one book, especially when that one book has been devoured in a day or two?

It seems like most authors specialize in writing stories set in one or two countries or time periods. But stories of the American West weren’t the only books which Phillips authored, and his series based on the turmoil in Hitler’s Germany was another favorite of mine. Watching Sabina and her parents in the Secret of the Rose series as they dealt with Nazi antagonism caused me to ponder exactly what it would have been like to live amongst such challenges. Sabina’s zest for life and faith in God are encouragement to live in a way that honors the Lord, no matter what life threatening challenging may arise.

Then there is The Russians, the story of Anna who is transplanted from her peasant life into the world of aristocracy. Her sweetness and purity–especially when contrasted with her employer Katrina striving after attention from men–are a picture of one who is an example to follow. Not to mention that Anna’s love for reading and her ecstasy as she’s introduced to huge libraries made this bibliophile smile!

And now I’ve found a new friend in Jamie MacLeod: Highland Lass. Her innocence as she sets out down the mountain to Aberdeen reminds me a bit of myself as a teenager. And I can thoroughly appreciate watching as Jamie’s friendships with Robbie Taggart and Edward Graystone develop now in a way that I couldn’t have before I was married.

I thought I had read Wild Grows the Heather in Devon before, but quickly realized that this series, too, was introducing me to a whole new set of characters. And though this book is slower paced than some of Phillips’ other books, it is an intriguing look at how the discovery of Christ can impact a whole family as they wrestle with how to integrate Him into their daily lives. 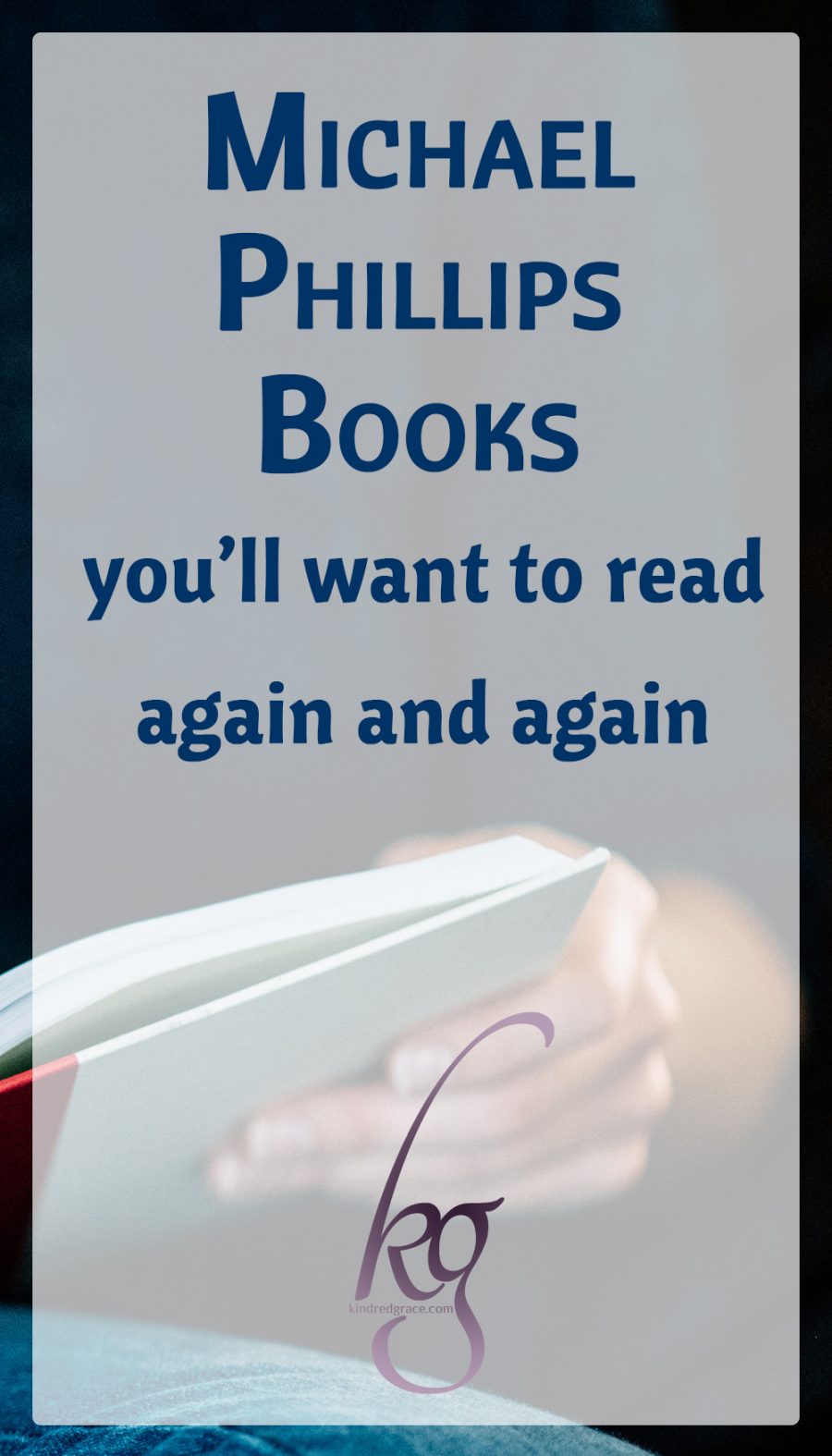 Curious to know more so you can decide which series to read–or reread–first? Here are a few more details about the first books in some of Michael Phillips’ series.

After living with her granddaddy as a shepherd girl, Jamie travels to Aberdeen to become a lady. However, her stint working in Sadie’s pub can hardly be called an education for a lady, and Jamie’s rescue out of that life by Emily Gilchrist is really the beginning of her path to becoming a lady. But while Jamie does grow in her understanding of proper etiquette, her real growth comes as she learns to know Jesus as her personal Lord and Savior. Emily’s mentorship of Jamie results in a transformed young lady, and Jamie is prepared to take on the job of nanny to the two-year-old heir of Aviemere, Andrew. While at Aviemere, bitter Iona Lundie confronts Jamie with accusations that the Graystones were behind her father’s death years ago. Thus begins a new chapter as Jamie delves deeper into her past, a past that hides secrets about the object of her growing affection, Edward Graystone.

My Father’s World (The Journals of Corrie Belle Hollister)

One thing after another awaits Corrie and her siblings when they finally arrive in California. Uncle Nick is nowhere to be found, and his partner Mr. Drum isn’t too friendly toward the orphaned children. Then Mr. Drum turns out to be connected with the children’s past, and suddenly they’re all adjusting to a new dynamic. It’s not easy for Corrie, who at age 15 must function as mother to her siblings, along with figuring out what growing up actually means.

The Crown & The Crucible (The Russians)

When hard times demand that Anna leave her peasant home to work as a kitchen maid, she catches the eye of Princess Katrina. Soon Anna is working as lady’s maid to the princess, and accompanying Katrina to many festivities around the city. A friendship grows between the two girls, and Anna’s innocent and godly character is an encouragement to Katrina to consider others than herself and to not rush the growing up process too quickly. But it is not just Katrina’s eye that Anna has caught; Katrina’s brother Sergei finds his attention captivated by the sweet peasant girl. The intrigues of the Russian court, along with the turmoil of war, are woven throughout this story, giving a backdrop to life in the Fedorcenko household.

The Eleventh Hour (Secret of the Rose)

Sabina is the only daughter of Herr von Dortmann, and her parents have raised her to love the Lord and think deeply about life. Their new friendship with Americans Thaddeus and Matthew grows even as the turmoil of Nazi Germany begins to spiral out of control. Trouble is coming to the Christians and the Jews, and strife with the von Dortmanns’ neighbors is another cause for concern. But it is not all negativity, as Sabina leads Matthew on adventures throughout Lebenshaus and their estate, deepening a friendship that may come to mean even more to both of them.

Wild Grows the Heather in Devon (The Secrets of Heathersleigh Hall)

Charles and Jocelyn are forward thinkers in England’s Victorian Era, and their young children thrive on the encouragement to be independent. But when Charles is changed through a personal encounter with Jesus Christ, their whole world gradually changes. From Charles’ work in Parliament to the way they raise their children to the command for wives to submit to their husbands, both Charles and Jocelyn must contend with challenges as they discover the impact of the Bible’s teachings.


What are some of your favorite books by Michael Phillips?

As I’ve been drawn in once again to these stories, I find myself curious to see what other Michael Phillips books I’ve missed reading. Perhaps a library run needs added to my list! 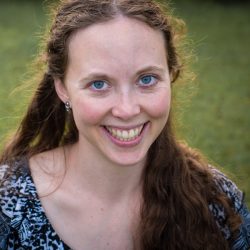