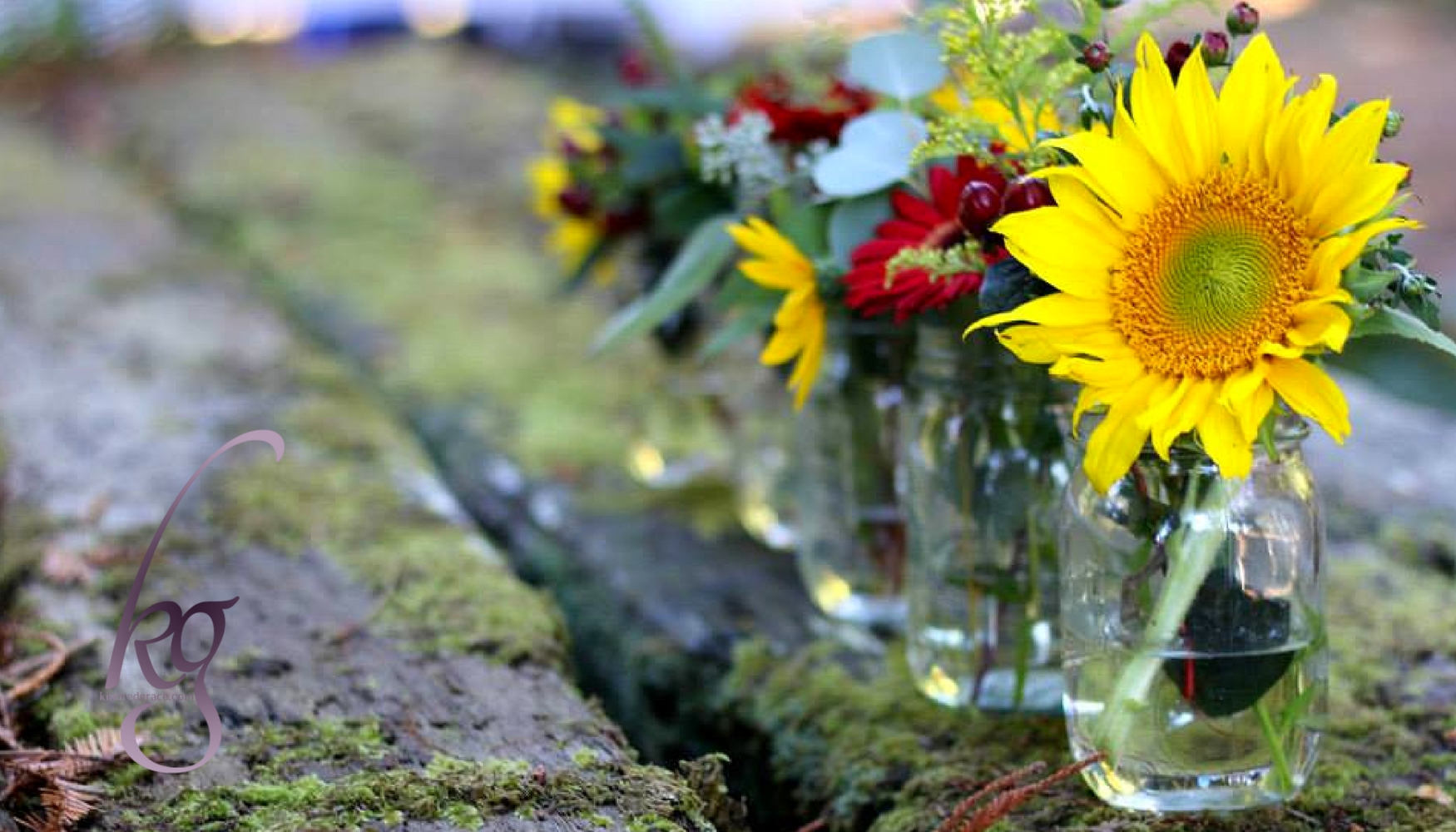 It was somewhere around my third anniversary that reality hit hard enough to make me gasp for breath. I really couldn’t have babies. Not without a miracle.

I had so many dreams that involved motherhood and they all crumbled around me. I found myself standing there with dying dreams and agony ripping my heart to shreds.

I spent a whole season of my life shoveling dirt over dead dreams.

And I learned something new in that season: God does good things with dead dreams.

The dying still hurts, but the hurt isn’t the end of the story. 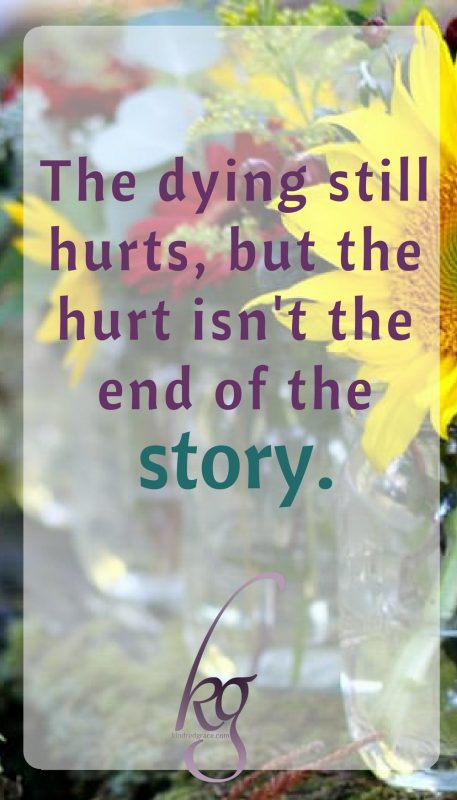 Through the loss, God worked miracles. Though I was barren, He gathered my children from afar—calling them from across countries and states, and bringing them home. One year we welcomed an eight year old girl and two years later we brought home an eight year old boy.

The barren woman had become mother, just as God promised.

And I found myself burying dreams once again.

My babies didn’t come as infants, but as half-grown children with trauma lacing their lives. They too had slaughtered dreams, and they didn’t yet know that God does good things with dead dreams. So they recoiled in fear, and my new dreams of a loving peaceful home seemed to shatter around me.

Instead of family traditions and laughter and music, we had trauma.

Instead of children who came running to me for kisses on boo-boos or hugs over fears, I had children who turned their back to me or fought me outright, trying to reject their new mom as quickly as possible so they wouldn’t ever have to taste rejection again.

At first everything shook, like an earthquake rumbling the foundations of our home and our lives. But then, suddenly, the lessons of infertility began stirring. The understanding of loss began breathing life into my bones. The shattered dreams, with all the sharp edges and horror and agony, began to piece together—ligaments and joints connecting, muscles growing, skin pulling taunt over it all.

I looked into the eyes of my children, my beautiful traumatized children, and I saw me.

I saw the agony of each shovel full of dirt over what-I-thought-my-life-would-be. I saw the sorrow that seemed to split my heart in two. I saw the children of my dreams, the ones who looked like miniature pictures of my husband and I, fall prey to death through miscarriages and failed procedures. I saw how the word “family” became painful because it wasn’t what I expected it to be.

And then I saw them. These precious babies who didn’t have mamas who could care for them, or daddies who protected them. Who watched every stable thing be ripped from their lives, time after time after time. Who were wounded by the very people who should have protected them. My children who recoiled at the word “family” because it felt like a threat, full of death.

I looked them and I said the words I was suddenly so thankful I could say, “It’s okay. I get it. I’m scared too. I’ve lost family before and it hurts, so badly.” Then I wrapped them in my arms, even as they stiffened and worried, and I told them the story.

I told them about the valley of dry bones and the God who breathes life into dead things.

“Your story isn’t over yet,” I said, and their eyes were wide with wonder. “We get to learn to live life together, as family. And it’s going to be good. Because God does good things with dead dreams. I know, because He brought me you.”

And the words wrote themselves into my heart and my being as I said them to my children and my own self—and I pray they write themselves into you as well—into each one of you who have stood over dying dreams and felt the agony of loss.

Remember always, dear ones, how the Lord works. In defeat, He brings victory, with dry bones, He builds mighty armies, and in death we actually find life.

The story isn’t over yet. And God always writes the last chapter.