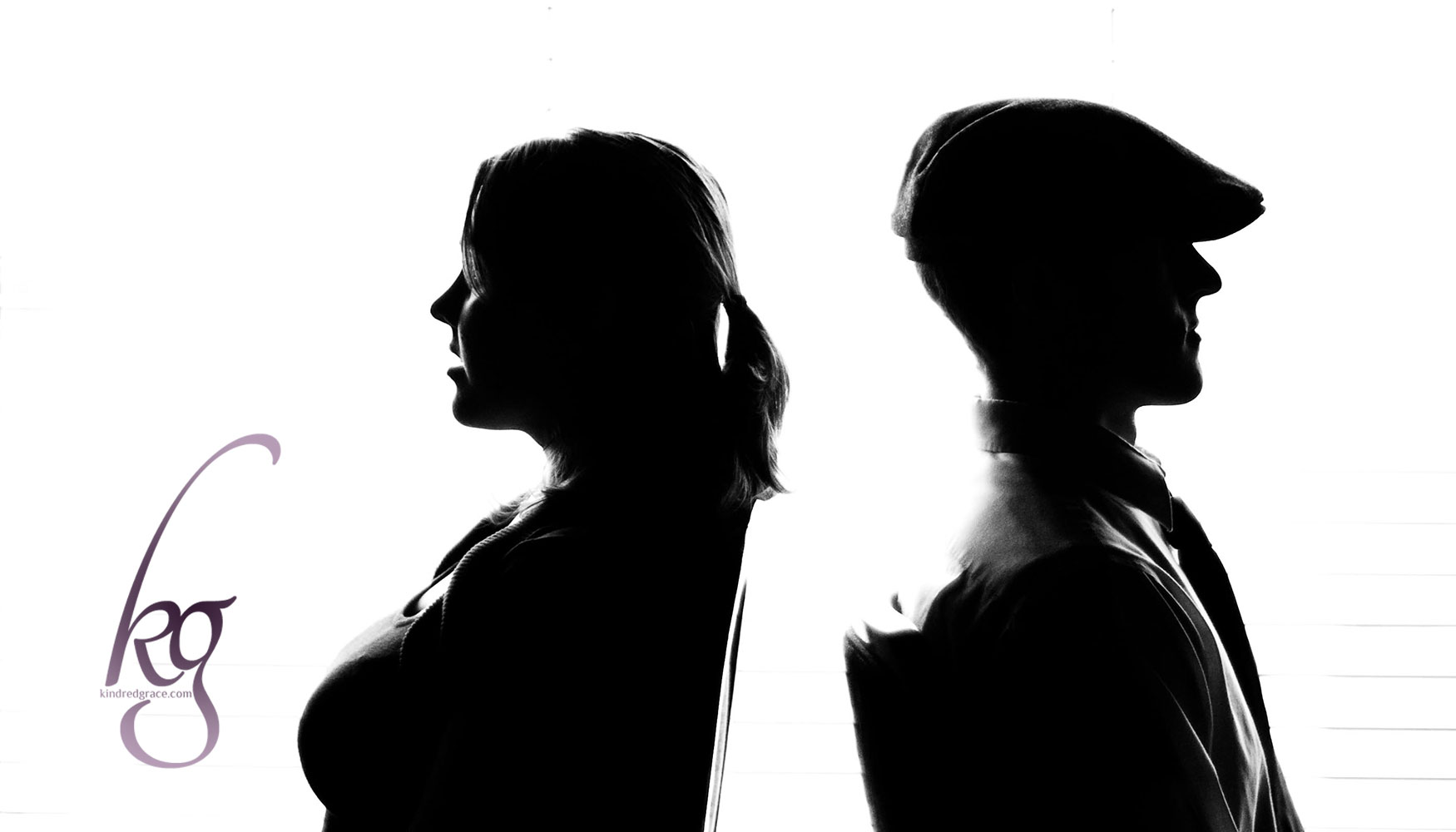 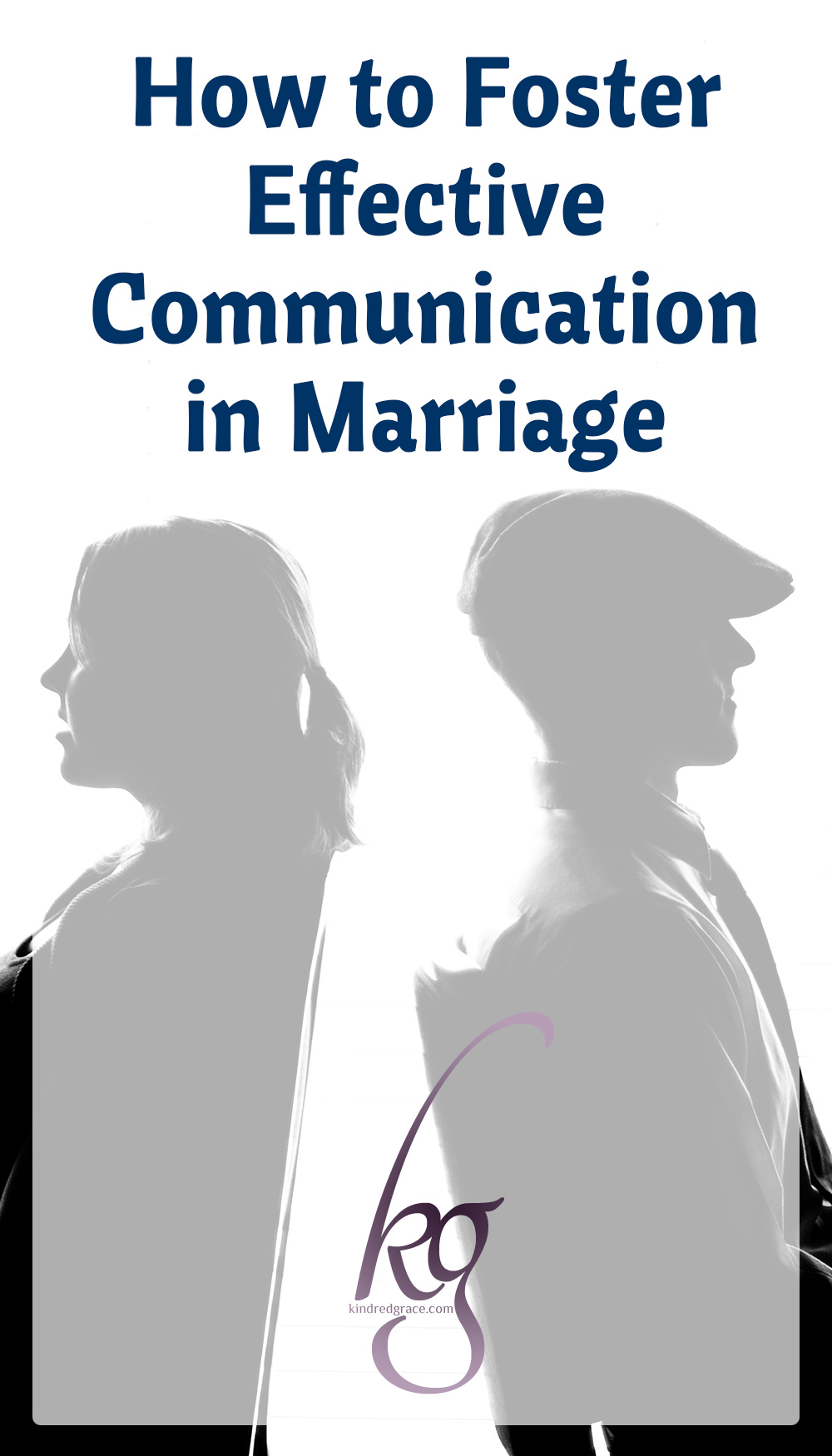 When my husband and I bought a new-to-us car right after Valentine’s Day last year, we immediately fell in love with the sleek white minivan. There was only one problem: we couldn’t find the CD player.

If it hadn’t come with a CD player, that wouldn’t have posed a hardship (okay, maybe a little). But we knew it had to be there. Several buttons hinted at its existence. We just couldn’t find the magical button combination that made the slot appear!

Undaunted and determined to solve the mystery eventually, we drove it straight to my parents’ to show them our beautiful prize: a clean, spacious, only-eight-years-old vehicle we had paid for with cash. As I took my dad for a ride, I turned a corner and complained, “This car drives like a dream. It’s like sailing. So smooth, so fancy with its built-in navigation system. But I just cannot figure out where the CD player is hiding.”

Sometimes I feel that lost about communication in my marriage.

I should preface this by saying I have a prize of a husband. We’re two years into our marriage. We just enjoyed buying (and renovating!) our first house together.

And sometimes I cannot figure him out.

He’s an external processor and I’m an internal processor. This sometimes stymies our efforts to pursue effective communication in our marriage. He often wants to talk about ideas and dreams for far in the future, but I find comfort in addressing today’s concerns. In other words, I don’t feel free to dream with him unless I know when next we’re getting the oil changed in my minivan.

As much as we plan and prioritize communication in our relationship (we even use a few apps and tools that help us in this pursuit!), we fall flat unless we do one thing first.

But before I talk about what that one thing is…

Related: 10 Habits of a Healthy Marriage

Did you know there are types of communication?

You can probably categorize ineffective communication, such as closed conversations that don’t allow both sides to be heard, communication peppered with insults, and even verbal abuse.

Conversely, there are also different forms of effective communication.

You’re either breathing a sigh of relief, because you’ve known or suspected you communicate with your spouse differently than your parents/sister/friend do. Or your eyes are widening with overwhelm because you don’t feel as if you’ve yet mastered even one form of communication, so what are you to do with multiple kinds?

Perhaps, like with my husband and I, you feel lost when you are both approaching a conversation with one another from entirely different viewpoints.

And I don’t just mean from the opposing viewpoints of Mars and Venus, either. 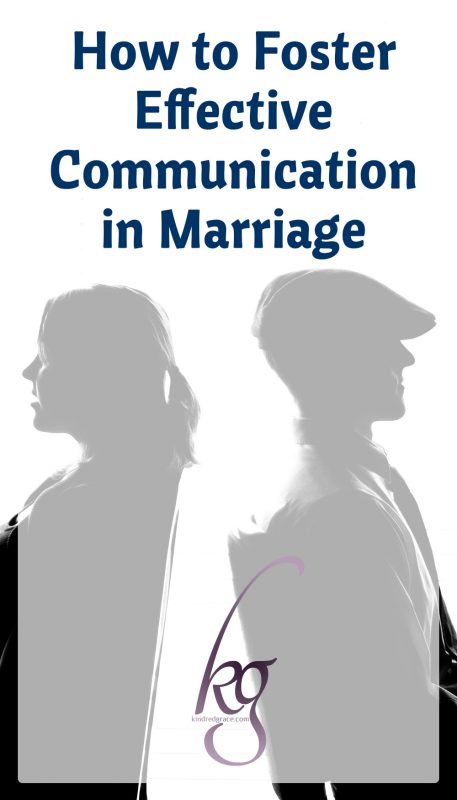 Think of your most recent conversation with your spouse. How would you categorize that talk? I’m not asking you to describe it (as an argument, romantic flirting, etc.), but instead to place that conversation into a category.

Of course, every conversation we have each day is fluid. Your last discussion with your spouse probably covered the gamut of the bloated water bill, what’s for dinner–interrupted by a pause to address an argument between two of your children–and an item to be added to the grocery list–interrupted by one of your cell phones pinging–and maybe a whispered wishful statement, such as a desire to repaint the living room.

Okay, so pick one of those topics and let’s categorize it together.

That wishful statement, for instance, was a dream.

My husband, the external processor, loves dreaming with me. No fewer than five times a day, he’ll make a wishful statement about any number of things, like a house project he’d like to tackle someday.

But if I fail to pick up on the fact that he’s dreaming, next thing he knows, I’ve listed out the supplies and steps of said house project. I’ve mentally priced those supplies from a few different local home improvement stores (we recently renovated our first house so I have the aisles and some prices memorized!) and compared those prices with online outlets. I’ve also thought about whether we can afford the time spent shipping the needed items from those online outlets to our home or if we should just spend a few extra dollars to pick them up in the store right away. I’ve planned when we’ll go pick them up and slotted off half a day in the calendar for us to tackle the whole project next month.

In other words, I’m already full steam ahead on making his dream a reality.

And then he pauses and says, “But that’s a lot of work, and we just renovated the house, so maybe next year.”

In that moment, I feel deflated because I had already adopted his dream. I also feel rejected because I’ve put 1.26 minutes of mental effort into making his dream a reality and now feel as if he doesn’t appreciate my planning.

But he didn’t need me to plan. He wanted me to listen.

I just didn’t know that.

The One Thing to Do First

This is where categorizing communication comes in.

If I had just asked up-front what his intentions were, I would have known to just listen as he dreamed and processed. I would have not expended all the effort into translating his dream as a plan.

The scenario above played out countless times in our first year of marriage, in a variety of ways. As I described, he would often dream and I would immediately plan.

Or the opposite would happen:

I would process a new dream of my own mentally for weeks (internal processor here, remember) only to finally bravely work up the nerve to voice it. If he didn’t recognize the significance of the moment, my vulnerability would morph into dejection. The fact that I was sharing my idea with him meant that I really wanted to move forward on it and needed his approval and/or support. But he didn’t know that. Because I didn’t tell him.

Often these days, when Devin pitches a dream, I interrupt him (politely) and ask whether he’s processing or needs me to take notes as he downloads. Conversely, he has recognized that he needs to ask about when I’m sharing something new, so he can either dream with me or give me his full attention because I’ve thought this through and need his perspective.

Other Types of Communication

Of course, there are several types of communication (feel free to fill in your own!).

What kind of communication is this? And what do you need from me?

Once we both have the answer to those two questions, we have established parameters for each other’s expectations.

So did we ever find the CD player?

Later that same day, in my parents’ driveway, we read the manual and found the slot for the CD player to be hidden in plain sight behind a few strategic buttons. The CD player was there all the time, of course; we just had to put in a little extra effort to find it. And from then on, I’ve never forgotten how to push the three buttons that open the hiding CD player slot.

The pursuit of effective communication in marriage is similar. Like a treasure hunt, it takes a little extra effort, but it yields even greater rewards: a stronger, closer marriage with better communication day to day and year after year.