My favorite emails are the ones from my readers. They usually start out like this: “I’ve never written a personal note to an author before, but I just had to tell you how much your books have meant to me. I just finished one and I’m still processing the lessons I’ve gleaned from it.”

Inevitably, the next question comes. “How do you decide what lessons you want your readers to take from your books?” In writer-speak, this translates to, “How do you choose the themes of your books?”

While I wouldn’t say I don’t choose themes, I’ve learned over the years that the best themes of my books evolve as I write them, rather than following a planned “intended lesson.” (Forced morals make the story tend to sound preachy. Blech.) This results in me learning more from writing the book than I could ever hope to teach through the book. And the best part is that I’m usually more surprised than anyone. 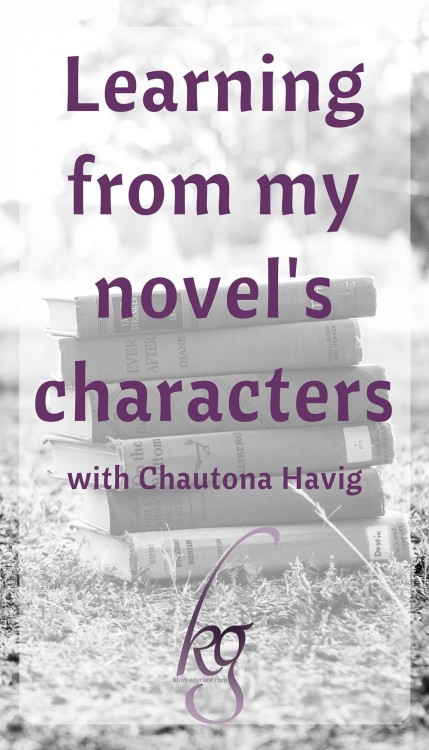 The first book I noticed this with was Argosy Junction. This story began as my rant at what I saw happening in sub-cultures of the homeschooling movement. I learned more from writing Argosy Junction than I could have hoped to teach: lessons in loving my neighbor, seeing people as Jesus did, and learning not to blame the Lord for the mistakes of His people. I’d intended to show how dangerous it is to elevate method over principle (inspired by Nancy Wilson in The Fruit of Her Hands). By that, I mean the tendency for Christians to take a Biblical principle—say, purity—and create methods designed to support that principle. There’s nothing wrong with that. Scripture calls us to purity! I absolutely support each family searching out Scripture and prayerfully seeking wisdom on how to apply it to their personal lives.

But when you elevate that method over the principle, something ugly happens. People like to call it legalism. Me, I tent to get a bit “semantical”: I like to call it Pharisaical. That’s what we do. We become like the Pharisees. And it’s so wrong.

So I started to write this book to show how easily people fall into this kind of method elevation—and don’t get me wrong, I did write that in the book—but the lessons I learned while writing it were deeper, harder-hitting things than I’d intended to write. I watched a little girl show love to a prostitute. The way that child saw the woman as Jesus did—as a hurting fellow human rather than “lesser than”—convicted me. I’m ashamed to admit I would have been just as unnerved as that little girl’s sister is in the book. Matt tells Lane (the sister), “Lane, for someone who hates the Brethren as much as you claim to, you can be just as condemning and judgmental as any of them.”

Ouch. I remember reading those words and feeling as if Matt were speaking them directly to me. It’s a strange, almost out-of-body experience when you write something, reread it, and go, “Wow. I wrote that? How? I needed to hear that. How could I have written it?”

“Wow. I wrote that? How? I needed to hear that. How could I have written it?”
Click to Tweet

2. Matter-of-fact application of what I read in Scripture.

Another character comes to mind. I learned so much from Todd “Mac” Mackenzi’s story. Not a Word probably made the largest impact on my spiritual life of any of my books. The theme of forgiveness really spoke to me. I took a lot of flack for that book because people objected to Mac keeping another person’s sin “covered.” My critics stated that if you hide sin, it can flourish; therefore, hiding or “covering” sin is wrong.

“I think you were wrong to do it, Mac. A lie festered and caused irreparable damage.”

“That’s your opinion. I did what I thought was right. It’s even in the Bible. I let love cover a multitude of sins. The rest was God’s business.” He hesitated before giving the scraper another shove. “God chose when He wanted to bring truth to light. That was His job. I won’t argue with Him about it. But I think I’ve got the Bible on my side. It’s Corinthians, right?”

“Thirteen—but that one is that love keeps no record of wrongs. The one you’re thinking of is I Peter or Proverbs. Both of those say that love covers wrongs or sins.”

“There. I’ve got three of them to support my decision. And, there’s the one about sin being found out. Marcus preached on that last week.” Mac leaned on the scraper. “Mr. Forrester—”

Now we’re buddies? Seriously? “Okay then, Dan. Look, I may find out someday that I did it all wrong. But I think God knows that I tried to do what I thought was right. When I started reading the Bible and listening to it, I listened for anything that fit this. Not once have I ever thought, ‘Oh, I guess I should start defending myself now. God said to.’ No, everything was about turning cheeks and that God would take care of other people and their wrongs.” He gathered his courage, prayed that he wasn’t out of line for saying it, and added, “If Jesus didn’t defend Himself against false accusations, who am I to do it?”

You’d think forgiveness would be the lesson I would have learned. And don’t get me wrong, it taught me a lot about that. Unconditional love? An unexpected lesson, definitely. That also played a role in how I grew from this book. But what really pricked my heart the most as I reread it in editing was just how raw and real Marcus Vaughn was about salvation. I loved how Mac chose to accept it and move on without over-thinking the process. Blind obedience. I mean, he opens the conversation with, “I think I believe. And I’ve been praying. Luke thought you should know.” That’s not the exact quote, but it’s close. Then, when you compare that with his words above where he says that he just kept reading the Bible and doing what he thought it said… wow.

I’ve always been one to try just to obey the Word. Live it. Do whatever it says. But there was something so matter-of-fact in Mac’s application of what he read in the Bible. I loved that and learned from the sheer simplicity of it. I couldn’t have written that deliberately if I’d tried.

3. I cannot read the hearts of man.

But I think my favorite lesson I learned was in writing For Keeps. As someone who spent many years wearing only skirts, I’d grown weary of the judgment others presumed I must feel for those who didn’t make the same clothing choices. Frankly, I couldn’t care less what anyone wears as long as he or she wears something to cover the bits that God says to cover. But there can be an assumption that if you only wear skirts or dresses, then you must think poorly of those who don’t. As Aggie said to William, “You just passed judgment on a whole slew of people who are guilty of nothing but having different preferences and convictions than you.”

However, I discovered that the real issue isn’t whether someone is judging you at all. Taking up offenses for others rarely benefits anyone. As Mac said in Not a Word , “If Jesus can be crucified for something He didn’t do, can’t I let someone assume the worst of me?” But what it really taught me was to check to see that I’m not doing the very thing I’m assuming of others. I need to be sure that I am not assuming the worst of someone just because others who hold similar preferences or convictions have been unjustly judgmental or harsh with someone in the past. I cannot read the hearts of man. That’s God’s job. I can only see his or her actions. And unless those actions are clear, then my assuming judgment from them is simply throwing judgment at them.

I cannot read the hearts of man. That’s God’s job. I can only see his or her actions. And unless those actions are clear, then my assuming judgment from them is simply throwing judgment at them.
Click to Tweet

Writing is an educational experience and rarely in ways I expect. I sometimes spend hours researching a passage of Scripture—often not the one I sought out—before writing a scene. Most of what I learn never makes it in the book, but these fictional situations create real quandaries that inspire me to search the Scriptures for a Biblical answer. One minute I’m looking up verses on how husbands are to treat wives, and the next thing you know, I’m riveted by the “armor of God” passage. That’s just one small glimpse of what I’m learning as I write Ante Up! 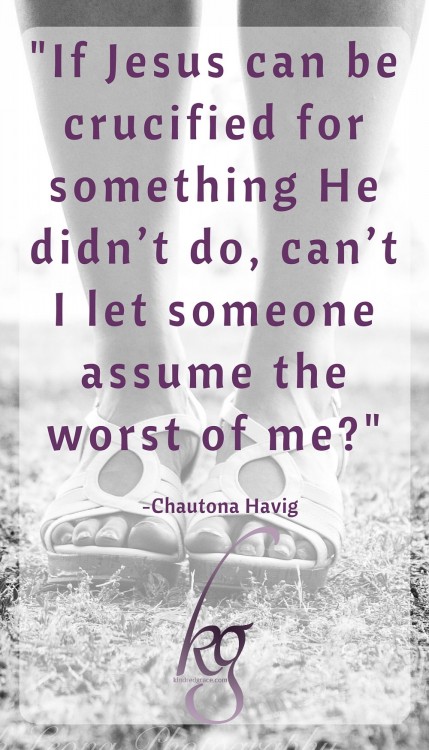