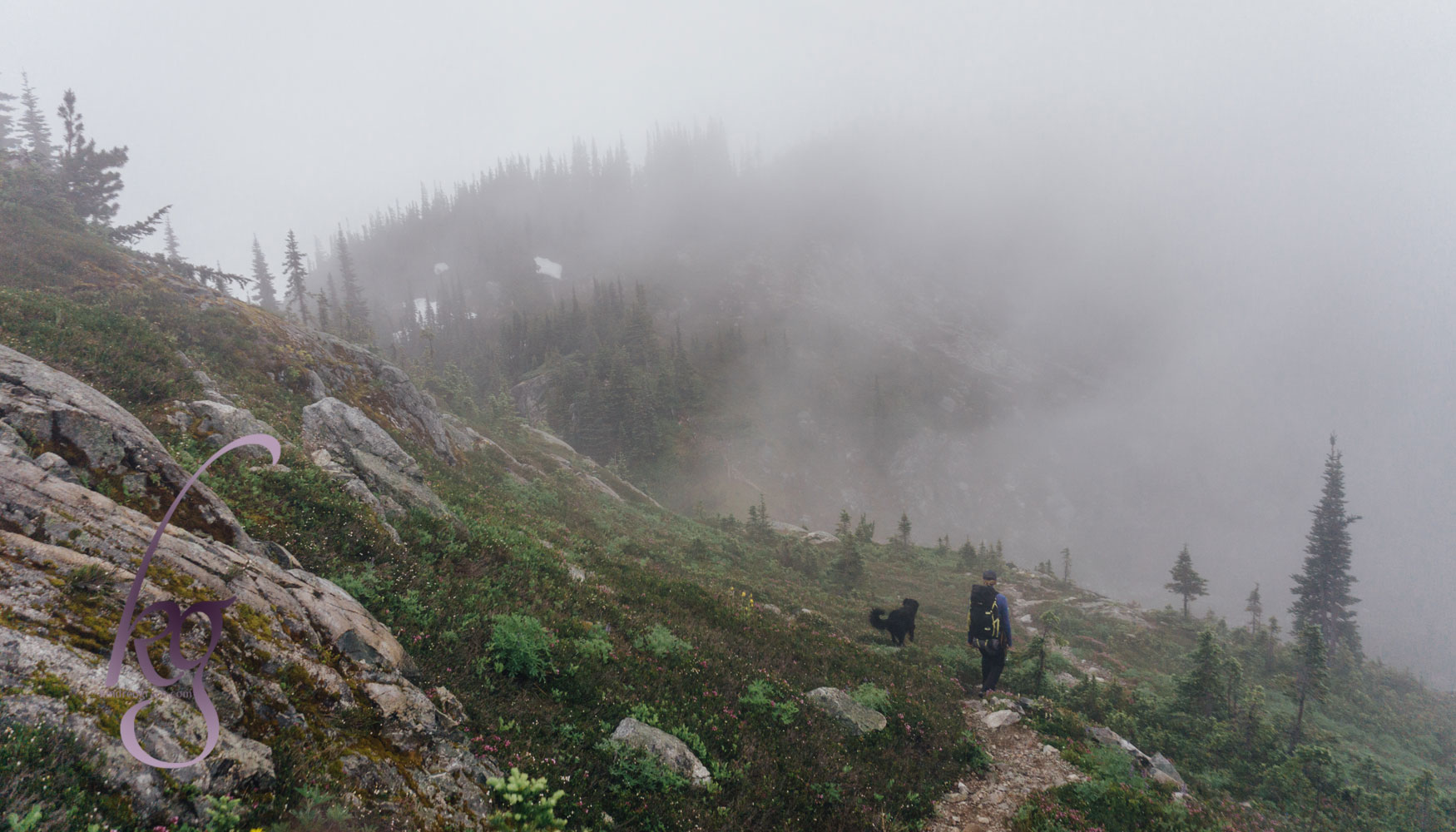 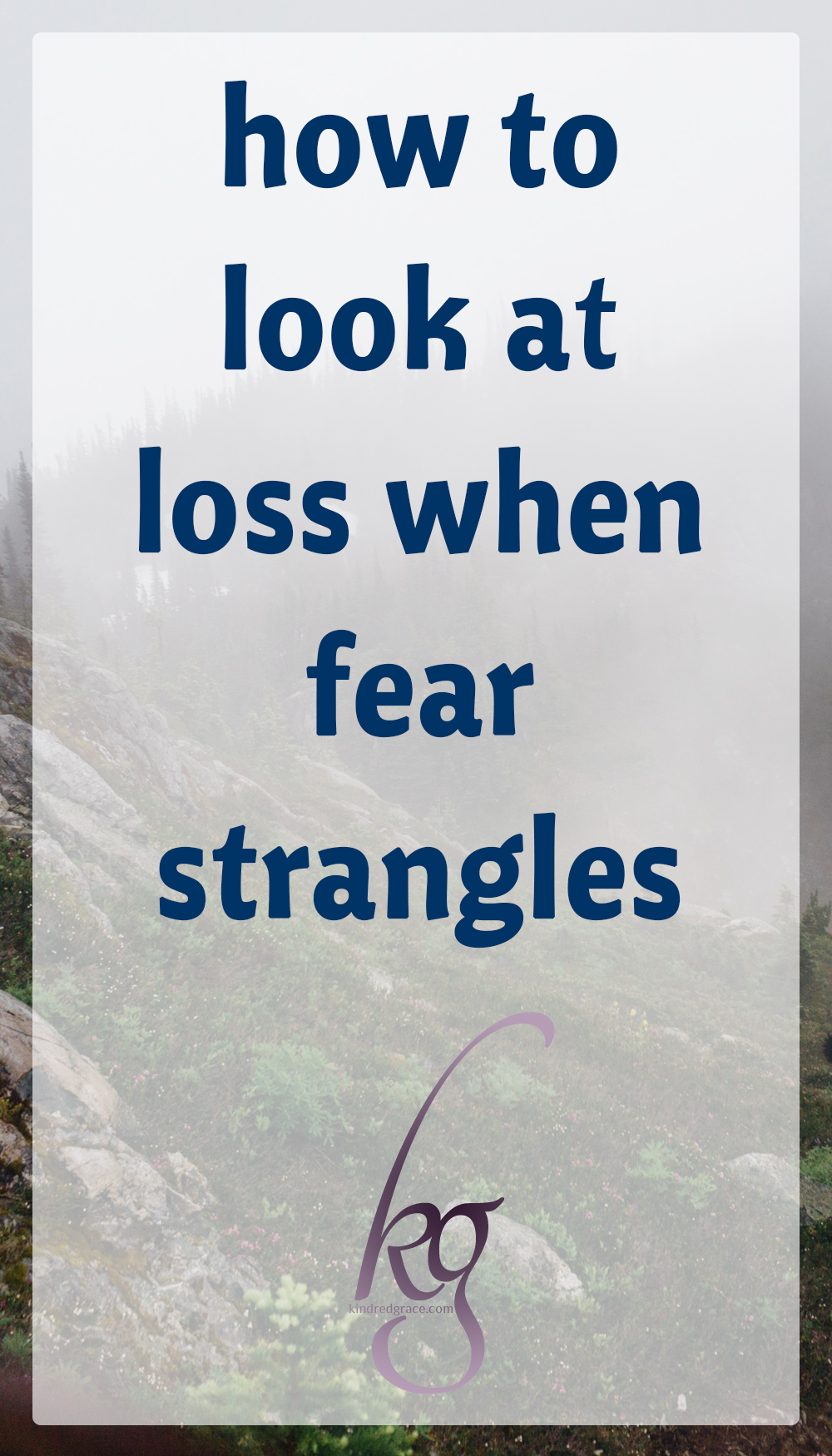 At noon on a hot July Friday, my husband, Devin, and I both had routine appointments scheduled with our dentist. After my appointment was concluded, I stood up from the dental chair with cleaned teeth and a clean bill of health. The dental assistant led me to the chair where Devin was still mid-appointment. Our dentist, who had just left me laughing about some joke he had told, was checking my husband’s lymph nodes.

He hadn’t checked mine, so I knew this wasn’t routine. Every thought of laughter left my body. “What’s going on?” I asked.

The dentist looked up at me, finished with his examination, and explained to me that Devin had a centimeters-small lesion on his tongue, a tiny raised area that could be something more. He turned to his assistant and dictated a referral to an oral surgeon.

Then he looked straight into my eyes and, with none of the jokes he is known for, said, “The tongue is the number one place for oral cancer. Don’t play around with this. Get him to that doctor.”

Don’t Play Around with This

I’m familiar with fear. Because I’m afraid, I’ve never ridden a roller coaster. I don’t jump off the dock into the lake behind my friend’s house because I was once stung by a jellyfish in the ocean and now I only like water I can see through.

I don’t feel as if my petty fears hold me back from living a full life. You have my permission to disagree with me if you can’t imagine life without roller coasters and lake water.

But when I met Devin, the man with the same name as the hero in my books, I discovered fear can look like trusting another human being with your heart, little by little, even though you’re not sure where your story will end.

Imagining the ending of our story paralyzes me with fear some days. When we were dating, it was fear that we wouldn’t make it. Now that we’re married, he tells me weekly–if not daily–that he’s never leaving, unlike others in my life. The first time he told me he loved me and that he’d be staying, I wish I could report that I reacted like a heroine in the romance novels I love to write: warmth flooded me, I believed him immediately, and that relief put my fears to rest for good.

Instead, I went cold, didn’t believe him, and felt a new fear take hold: so if he doesn’t leave voluntarily, that means the only way he will is…involuntarily. 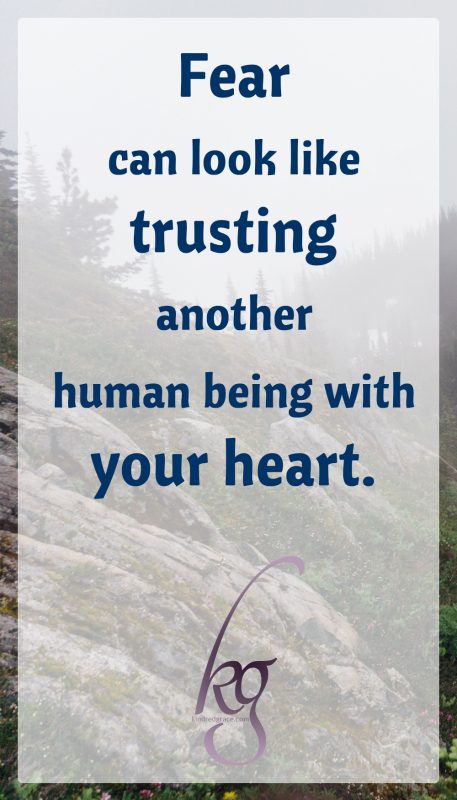 During our first year of marriage, I broke down in tears more times than I could count for fear of losing him. Mostly because it was Year One and I was incredibly emotional, reacting to all the changes of moving and marriage. But also because I’d read a story shared on social media of a young wife who’d lost her new husband in a tragic car accident. I’ve witnessed a widow who volunteers with me at church share her sorrow. I’ll never forget (and I doubt my poor husband will either) when I started sobbing because someone lost their love in a movie Devin and I were watching together on what started out as a seemingly innocent date night.

After a while, my crying bouts became fewer and farther between.

I thought I had a handle on trust.

Then our dentist looked at me and said, “Don’t play around with this.”

Waiting on the Biopsy Results

By the time we left the dentist that Friday afternoon, the oral surgeon’s office had already closed. I made a mental note of the fact that they opened again at 8:30 a.m. on Monday and spent the weekend trying to memorize Devin’s social security number. At 8:31 a.m. on Monday, I was asking the receptionist for their earliest available appointment that week–which turned out to be 2 p.m. on Thursday.

When she asked for his social security number, I rattled it off perfectly and even mentioned that we’d been married barely a year and I had only just now memorized it. She said to me, “You’ll never forget it now.”

She was wrong. I’m terrible with numbers.

Turns out, the oral surgeon doesn’t do biopsies on Thursday afternoons. It was just the consultation that I’d scheduled. At that consultation, Devin scheduled the actual biopsy for two weeks from that day. I muttered “patience” over and over like a mantra.

He was certain it would be nothing; I was anticipating it would indeed be nothing…but nonetheless concerned. Fearful.

I was slowly realizing this truth: the God who gave me that man gets to decide how long I get to keep him.

God knows how much I love him, how much I love being married to him. And He knows whether this is cancer or a blip on the line of our lives together. He knows. And He holds me together when I’m terrified because I don’t yet know. 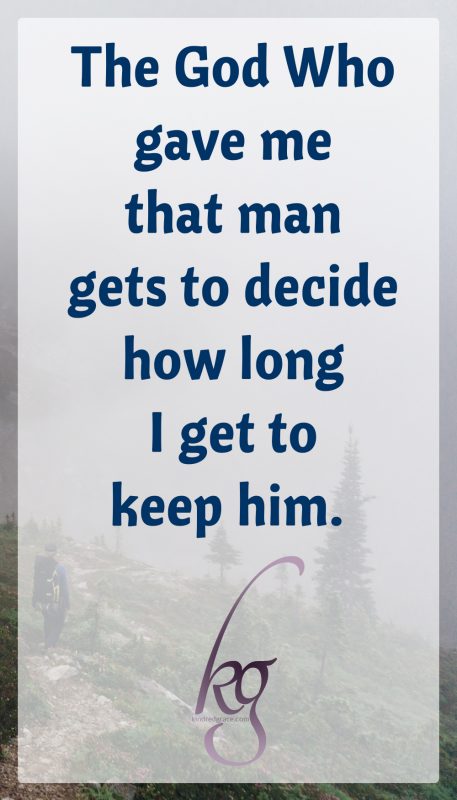 If I’ve learned anything through this process, it’s that life may be more like the roller coasters I dislike than the calm waters of the lake I’m too scared to jump into blindly. Ordinary Friday afternoons will present challenges like car repairs, family rifts, and even routine dentist appointments gone frighteningly wrong.

But, as I keep reminding myself, God is good. He filled that lake with water and my heart with love for people I may one day lose. He fills me with peace when fear strangles.

Edited to add: It wasn’t cancer.  It wasn’t anything. Thank God. Except a lesson on trust…