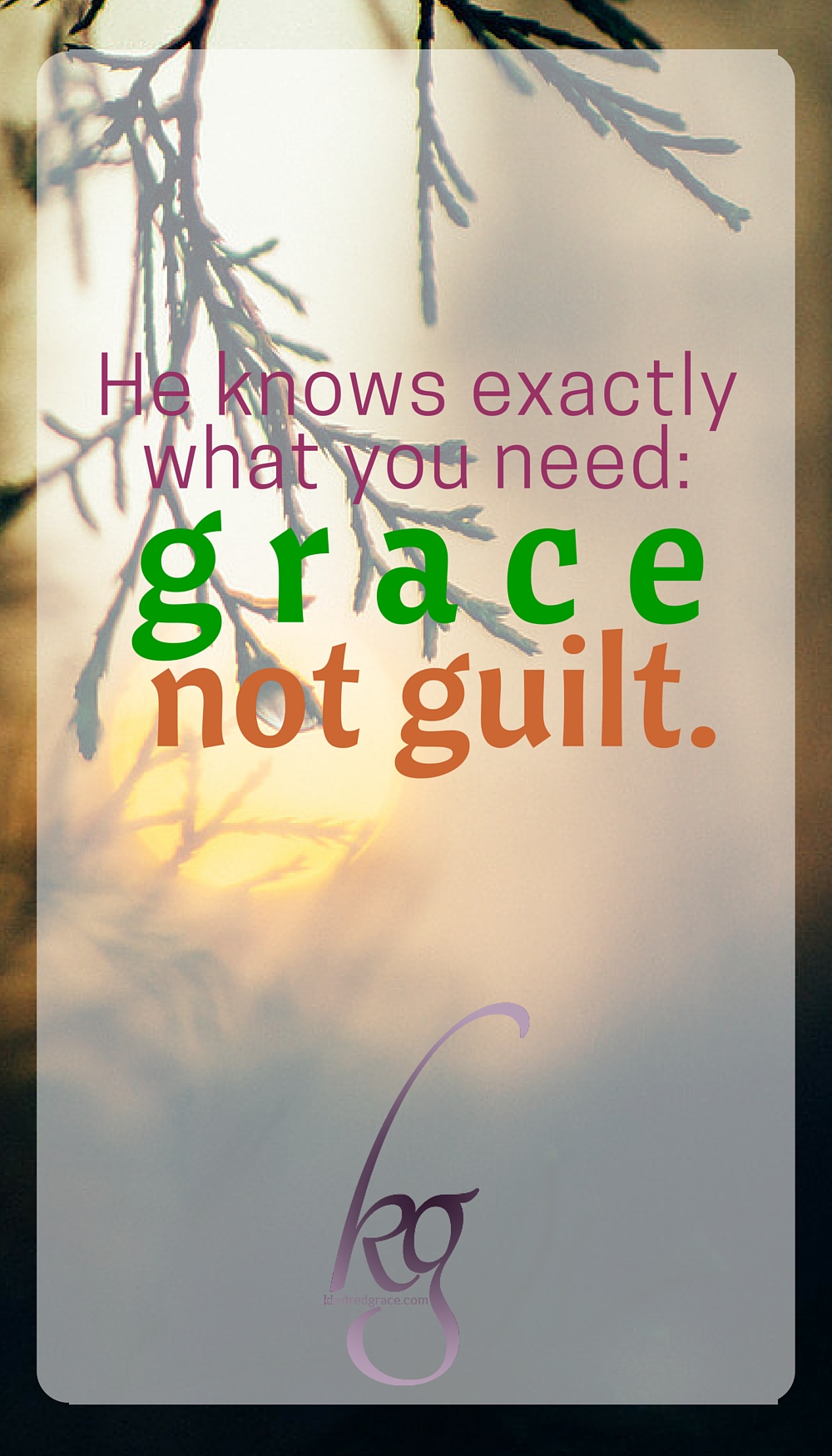 I read something in Scripture that surprised me this morning. That happens less often than I’d like to admit, because God’s Word should surprise me more often. Sometimes I think my surprise barometer is broken. Between the beckoning magazine rack, newspaper, social media feeds, I hear a lot of things each day that should probably surprise me, but often my reaction is skepticism (or worse, cynicism).

Because I’ve noticed this, I try to trim out what touches my ears so that I can tune in to Truth. One way I do that is by approaching God’s Word first thing every morning, before the noise of the world has a chance to catch up with me. It isn’t a foolproof method, especially since my favorite devotional happens to be an app and sharing snippets of the day’s reading leads me to social media, which can lead me to scrolling.

But today something I learned genuinely surprised me, and I’ve stewed on it all day. Especially since it was about a story I thought I knew: four friends who cut a hole in a roof because there was no room to come in through the door to see Jesus (Mark 12:1-12).

When There Doesn’t Seem to be Room for You…

But Jesus came to prove that there is room. For all of us. A point Mark makes later in the very same chapter.

There is room. Even for a paralyzed man being brought in on a mat by four friends who couldn’t see a way in the door. That day, so many had crowded in the house where Jesus was that they felt they had no other recourse than to go in through the roof. How fitting that this story–in which this man learns there is room for him–begins by there being no room.

And You Think You Know What You Need…

I’d like to give a little shout-out to those four friends who stuck it out for their friend even when they could not at first get in to see Jesus. I’d like to shake the hand in Heaven one day of the one who thought up the idea of cutting open the roof so they could lower the man down.

And I’d like to know how the paralyzed man felt about being slowly lowered down, surely to the surprised shouts and exclamations of the crowd below.

I cannot even imagine what his day must have been like: it must have begun with the euphoria that came with the news that Jesus approached. He would be there, right in town, at a house nearby. So either the friends offered, or he solicited their help to get him to the Healer. Today he just might walk again.

And then the startling disappointment at finding the crowd too thick, the house too small, the Christ right there, surely mere feet away, yet not visible for the throng of people. So close. And then the crazed idea posed by one of the other men, to try the roof.

Ready for what surprises me?

Jesus Offers What You May Not Always Expect

Right there in front of Jesus, the man’s mat is lowered to the ground. All eyes are on him and Jesus now. He’s just been plopped in the center of a teaching seminar, where higher-ups in the community, teachers of the law, were present. And what does Jesus do? He absolves him of his guilt. “Son, your sins are forgiven” (Mark 2:5).

And that’s it. There’s a period that follows that sentence.

Because Jesus didn’t heal the man first. Because He saw that the man didn’t just need to be touched and healed in the physical. He needed to be forgiven and changed in the soul.

How often do I go about my days forgetting to be surprised by Scripture’s clear arrow pointing straight at my biggest problem? How many days do I consider my biggest problem to be the obnoxious person in the check-out line, the car trouble, the fact that I couldn’t sleep last night and now I’m tired? When in fact the weightiest thing on my soul is my own sin, selfishness, pride,  and distraction from my true priority.

My problem is not the weight of my problems. My problem is the tug-of-war inside my spirit between who I was (sinner) and who I am (sinner saved by grace).

I wonder if the paralytic man knew that, or if any part of him thought, wait, that’s it? Forgiveness? I still can’t walk!

We don’t get a glimpse into what he was thinking, but we do get to read the minds of some of the others sitting there, who thought that Jesus was blaspheming by claiming to forgive sins. Jesus responded with the point that surprised me today: he pointed out that it is far easier to heal the physical than it is to release a soul from sin.

I can spread smiles by initiating conversation with that obnoxious person in the check-out line, even if she does not respond with the kindness I gave her. I can thank God for a car even if mine is acting up. I can reach for the caffeine or squeeze in a nap on days when I’m tired. I know how to solve those problems. Do I succeed at solving them perfectly each and every time? Hardly. But at least I feel like I know what to do. I like knowing what to do–and being able to accomplish it on my own.

With my sin, I know what to do, too, but I cannot accomplish it on my own. Sometimes I even fall into the trap of thinking maybe there’s no room with Jesus for me this time.

Know that is not true, friend. Never, ever true. Take it from the bleeding woman, the woman at the well, and the man on the mat. There is always room for you with Jesus. 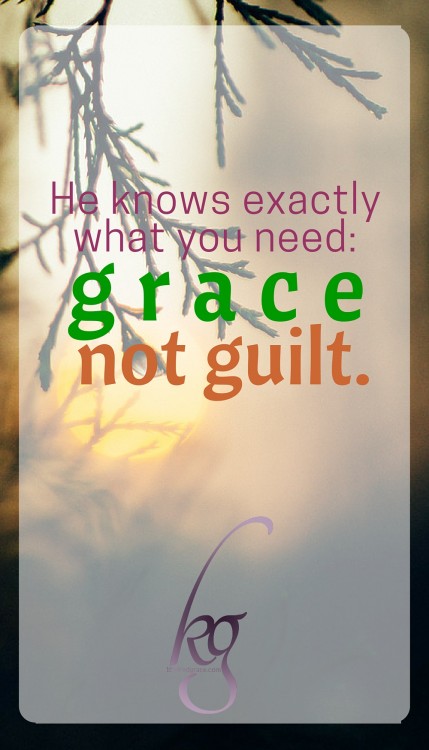 And Grace far outweighs our sin. So cling to grace. May you, too, be surprised by Jesus today and say with the crowd, “We have never seen anything like this!” (Mark 2:12)

Writer at Author
Rachelle is a freelance editor, an author of six books, and voracious reader. If you're looking for her, check the bookstore. In 2016, she married a man with the same name as her fictional hero and they live happily ever after in a fixer-upper by the sea.

The Sound of Diamonds

The Sound of Silver

The Sound of Emeralds