I answered the phone to hear my mother say, “Everything is fine.”

I said the first thing that came to mind. “I hate when you start phone calls that way.”

The truth was, I knew everything was not fine because she had called me. It was a normal Wednesday where we were both at work, at our desks, at life. She had something weighty to relay that she couldn’t put into a text message. 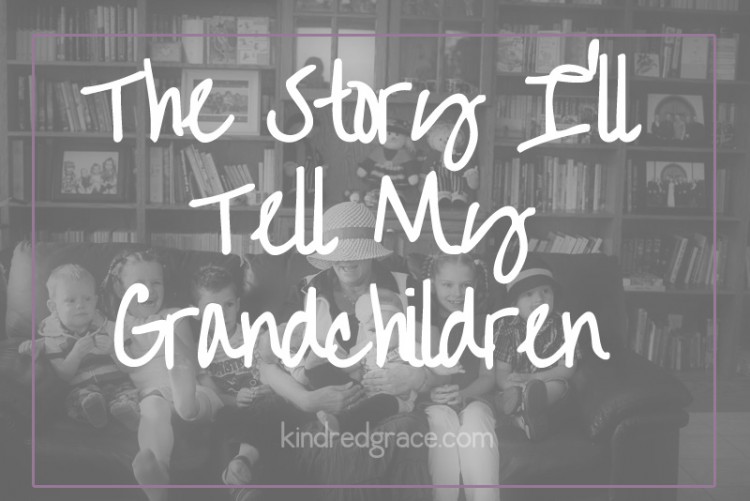 My younger brother had been enjoying an extended Memorial Day weekend trip with his friends. That Wednesday morning, he had taken his first kayak ride in a nearby marsh river. Tired and dehydrated, he became separated from his group of friends. Having never navigated a kayak before, he struggled. They couldn’t get back to him. Eventually, they couldn’t even find him. The friends called 911.

The coast guard finally found my brother, passing out, unable to assist in his own rescue. They air-lifted him into a helicopter and headed for the hospital, where he gave them our mother’s number.

I started shaking on the phone with Mama as she told me she was headed to the hospital to get him. My co-workers gathered around me in a circle and prayed for him. Then I got into my truck and started driving. Out of the church parking lot where I work, onto the tree-lined asphalt beside the interstate that makes hearing the radio difficult because of the road noise.

Names rolled through my mind, people I could call, people whose reassuring voices and prayers I desperately wanted to hear. But I rationalized away each name, because they were at work or school and how would I tell them?

How He Came Through

I couldn’t get to anyone. And that’s when Jesus got to me.

Some song came on the radio about Christ being the only One who could stand up for me. I knew it, then: that I had only One Person to run to in that moment.

Later that day, he came home from the hospital, dehydrated and sick, with second-degree burns from having been out in the sun all day. He slept most of the afternoon, but he was fine. Fine. With a story he’ll no doubt tell his grandchildren one day.

As for me? This is the story I’ll tell my grandchildren. How when I had no one else to really turn to, Jesus met me as I drove my truck down North Main Street. How hours that felt like days passed with peace because He held me through them. How He came through for my brother and saved his life through heroes in a helicopter–and how He came through for my heart over and over that same day.