Ah, book love. ‘Tis like no other in the world.

Perhaps “love” is not the right term–I use it because of a favorite quote:

“Book love, my friend, is your pass to the greatest, the purest, and the most perfect pleasure.” (Anthony Trollope)

While obviously hyperbole, reading the world’s best books is a joy like few others. The seven bookshelves in my room literally fill nearly every inch of wall space–and almost all those shelves are two layers deep in books.

But be our personal library large or small, all of us have that treasured collection of books which we never tire of revisiting. For me, the one volume I love to curl up with on a cold winter’s night—after I have spent time in the Book of Books—is C.S. Lewis’ Chronicles of Narnia.

My daddy brought home a slipcased set of the 7 volumes when I was no more than six and began to read The Lion, the Witch, and the Wardrobe to me. I still remember sitting next to him, leaning against my bed and listening. Soon I was reading them on my own—over and over and over. I remember sitting against my door (I’m not sure why that particular location) with my brother and reading The Magician’s Nephew to him aloud.

Years passed, and still, the Chronicles are like returning to a comfortable childhood haunt. One of my most treasured possessions is a beautiful hardcover volume containing all seven Narnia books with splendid full-color illustrations. Dad has read from it to us, I have read from it to others, and Lord willing I will someday read from it to my own children.

A Family Guide to the Lion, the Witch, and the Wardrobe

I am currently enjoying A Family Guide to the Lion, the Witch, and the Wardrobe by Christin Ditchfield. If you are an avid Narnia fan or have young siblings or children who enjoy these stories, this little book is a good resource. It looks to be geared for children, but I learned a few new things even after being a Narnia reader all my life. Each chapter in The Lion, the Witch, and the Wardrobe is examined for Biblical parallels and principles. Other Scripture verses for study and interesting facts are also presented. There is even a recipe for Turkish Delight and other activities! The parallels to Scriptural principles are simply presented so anyone can understand. I appreciated all of the Scripture included–this book was obviously well-researched. And it even has illustrations to keep the younger ones peeking over your shoulder as you read.

The Chronology of Narnia

Recently, I read Milton, Spenser and the Chronicles of Narnia by Elizabeth Baird Hardy. Some may not care for it, being that it reads like a dissertation, not a light-weight novel, but I’ve been eating it up. The author’s knowledge of Paradise Lost and Spenser’s The Fairie Queen and how Lewis gave nods to these, some of his favorite works, throughout the Chronicles is fascinating.

I also must agree with the author on the question of what order to read the Narnia books. The big, beautiful full-color hardcover edition of the Chronicles that I own is arranged chronologically instead of in the order the books were originally published (both of which are different from the order in which Lewis wrote them!) so I would not just read it straight through. I am blessed to have an old enough paperback set that it held to the original numbering system and that was the order in which I first experienced them. In my opinion (and that of others), it is by far superior.

Paul F. Ford, the author of The Companion to Narnia, insists that “although Lewis suggested the chronological order late in his life, this order would only be better ‘if Lewis had been able to complete his intended revision.’…an arrangement that places The Magician’s Nephew first removes the delightful irony when the origins of both the wardrobe and the lamppost are revealed, as well as the thrill one receives in learning that Digory becomes the beloved Professor Kirke… The chronological arrangement also hampers the remarkable and thought-provoking contrast of creation and destruction achieved by placing TMN back to back with The Last Battle“.

In addition, how else would Lewis’s statement in The Lion, the Witch, and the Wardrobe be true? He writes:

“They say Aslan is on the move—perhaps has already landed.”

And now a very curious thing happened. None of the children knew who Aslan was any more than you do; but the moment the Beaver had spoken these words everyone felt quite different.

(Read my thoughts on the movie Prince Caspian) 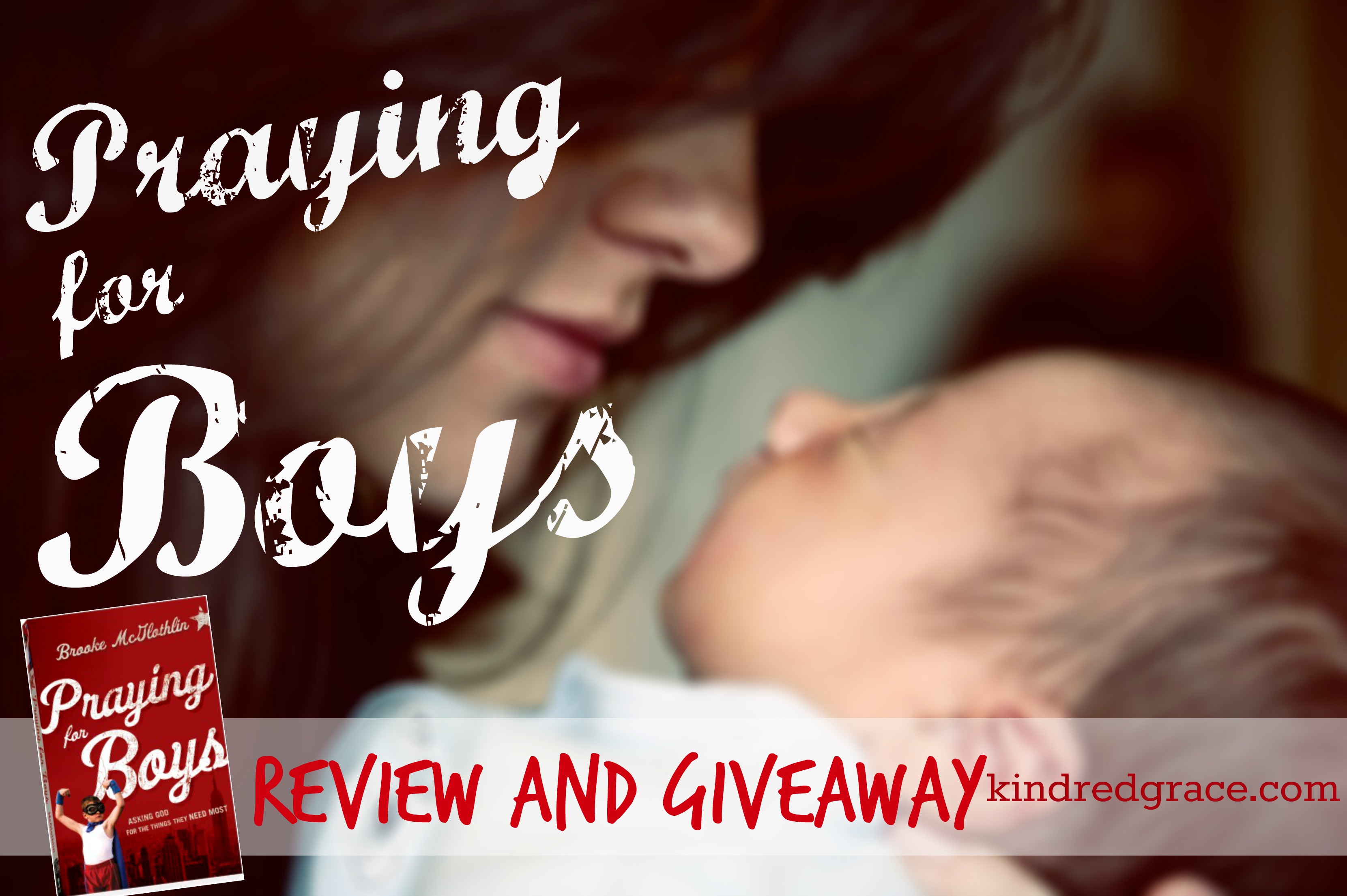 by K.J. Tanner Friends of mine prayed for boys.  They asked and begged and after twenty weeks, they lay prone on a table, abdomen gooey as tears of joy streamed down their faces.  “It’s a boy!” the technician declared joyously. I cried not tears of joy, but one small tear of sadness.  It’s not that… 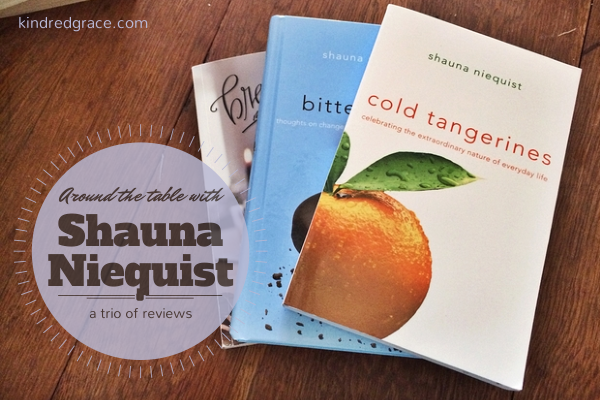 Bittersweet actually sat in a stack of books on my bedroom floor for almost a year before I dug out the decadent looking blue cover. But once I opened its pages, I couldn’t put it down. 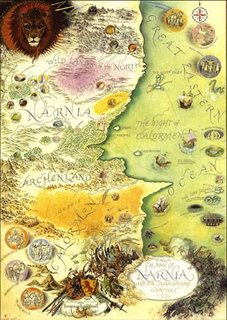 by Elizabeth D. “I don’t think Edmond would have had a chance if he had fought Trumpkin twenty-four hours earlier. But the air of Narnia had begun working upon him ever since they arrived on the island, ad all his old battles came back to him, and his arms and fingers remembered their old skill. He was… 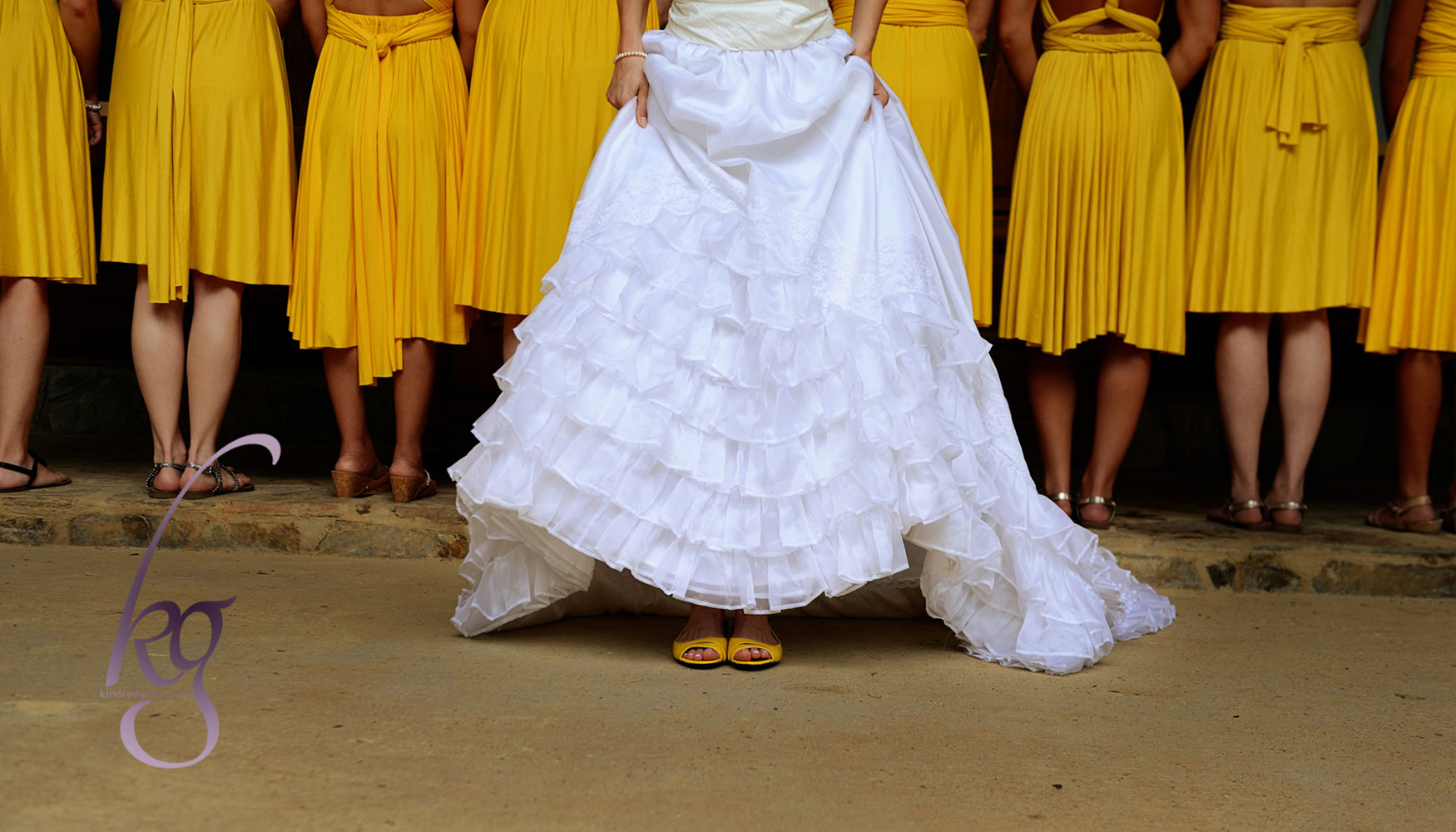 Why do I love reading love stories that really happened? Is it the part of me that enjoys real butter, homemade bread, chicken soup from scratch . . . or the fact that a little suffering creates a great big desire for authenticity? Most of all, I think it’s the fact that true stories show… 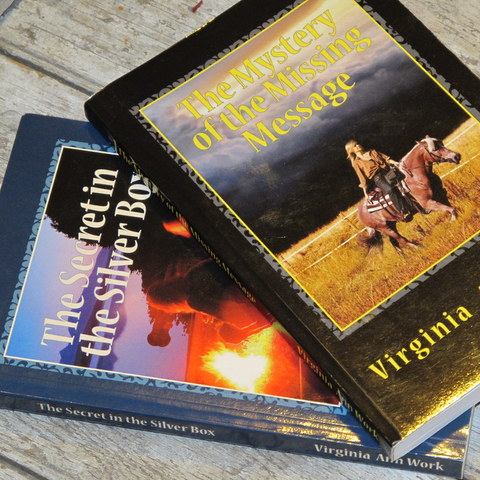 Mystery books have always held a special place in my heart. I spent many enjoyable hours with the Hardy Boys, Boxcar Children, and Happy Hollisters during the first years of my reading life. But my book list has lacked titles from the mystery genre in my teen years, stemming from a desire to read more classic literature. 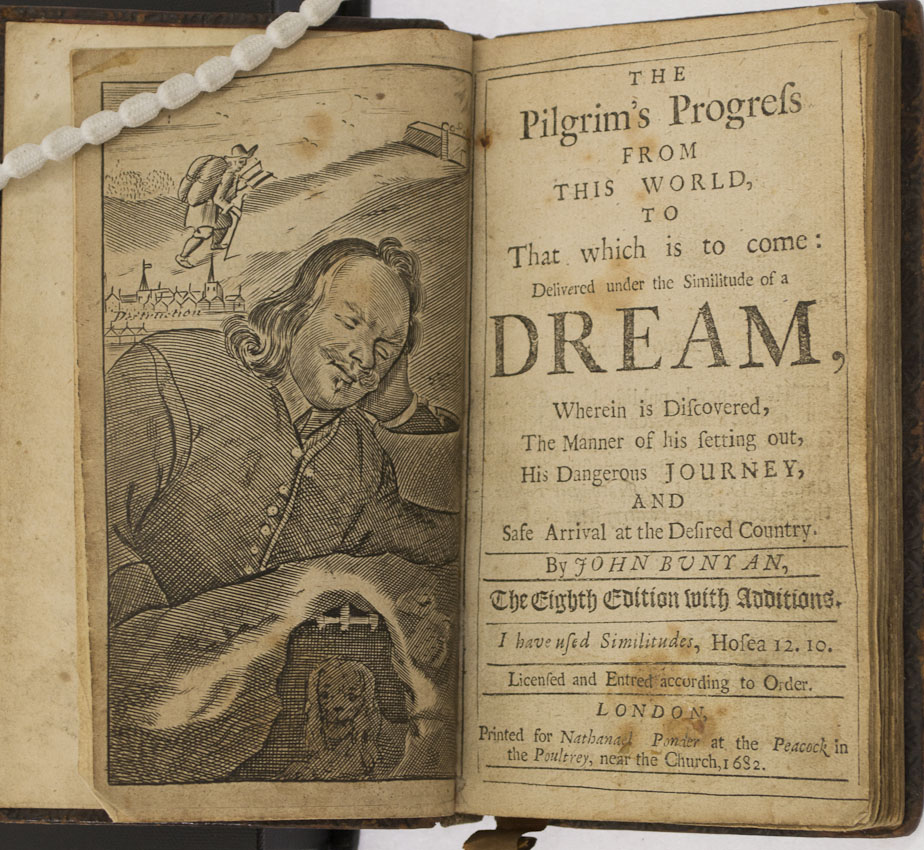 Of the many books that have shaped my life over the years, next to the Bible and one or two other books, it is Pilgrim’s Progress that holds one of the most treasured places in my heart. It has been, in many ways, another lamp to guide my feet through these paths of life. 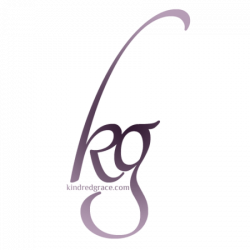