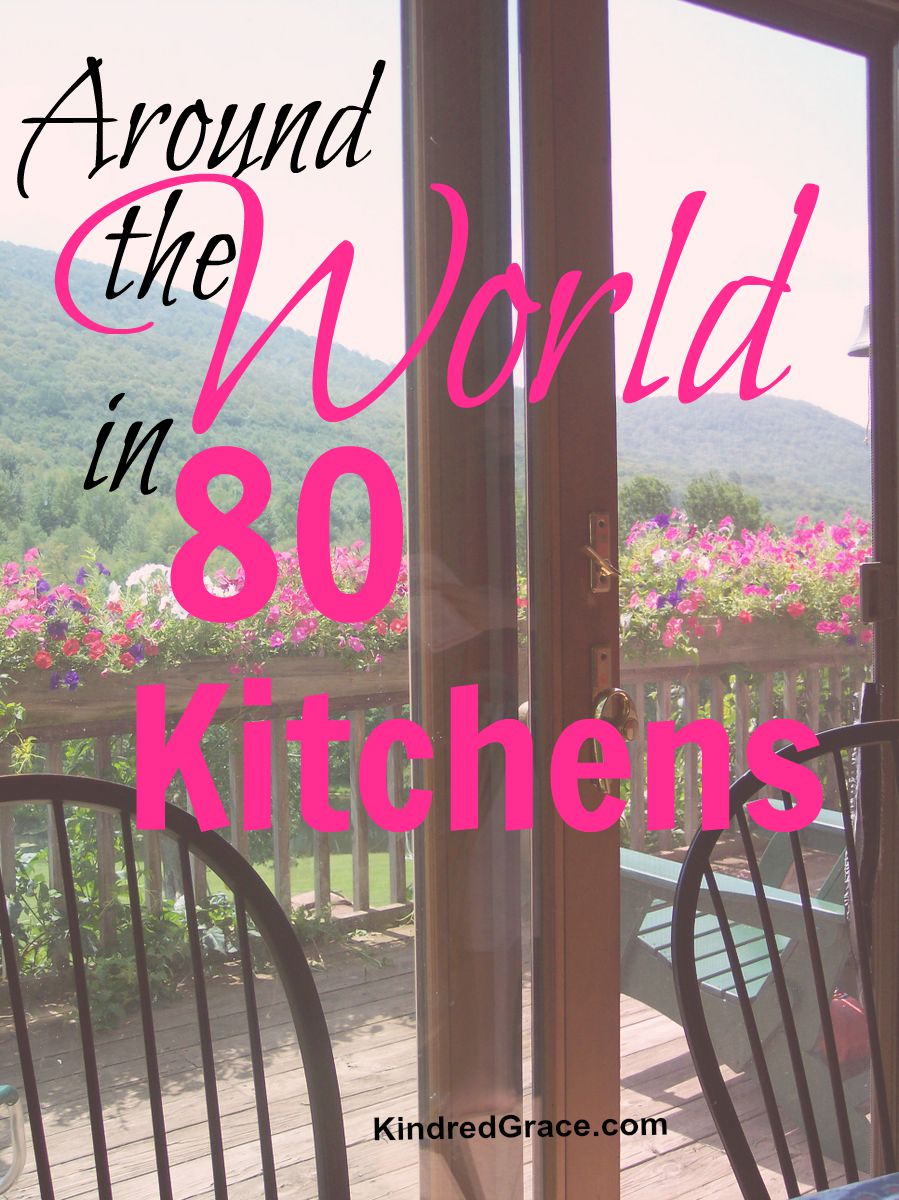 Once upon a time, I was a skinny blonde seven-year-old, learning to make cookies in a ranch-style home in California. I left the actual baking to my mamma: a mysterious process that involved way too much heat for me. And that was my very first kitchen, a place that has since become my natural habitat.

Seriously: for the last five years, you could find me in my office — at a white-painted kitchen table. There I would write or edit, or carry on an online conversation while washing the dishes or nursing along another batch of chicken soup. If guests knocked at the door, chances were they’d find themselves seated at that table, shoes off, and a cup of homemade chai latte in front of them, embarked on a long and lively conversation. 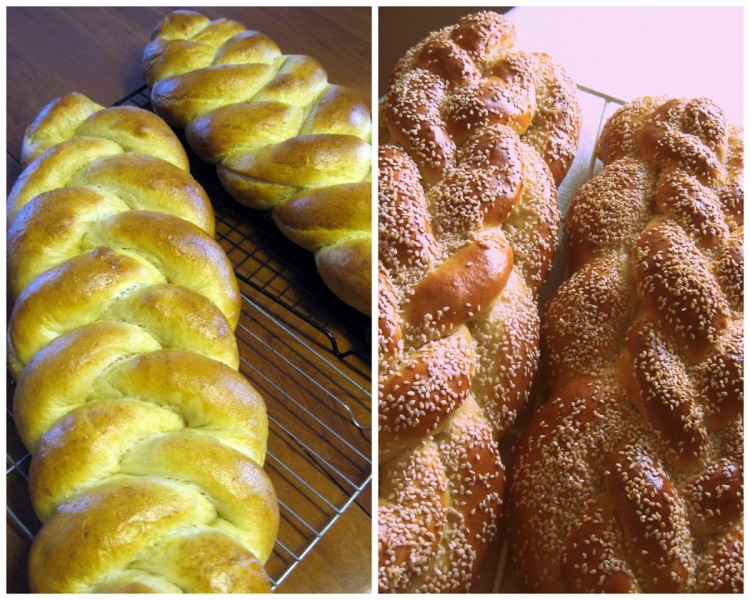 When my housemate cared for most of the cooking, I had the luxury of perfecting a few favorite foods. Much like the folks at America’s Test Kitchen, I would create and re-create a dish, until it was exactly to my taste. In fact, they provided the recipe I adopted in my years-long quest for the perfect challah — the angel food cake of the bread world, and the traditional centerpiece of the Jewish Sabbath table. Even here in Israel, where artisan breads abound and challah is a weekly staple, this recipe keeps winning enthusiastic praise.

Not that I can take the credit: like most of my successful baking, I’m pretty sure it’s all about the butter. (As are shortbread and lemon squares — and the oatcakes I hungrily hunted down after reading lots of George MacDonald). 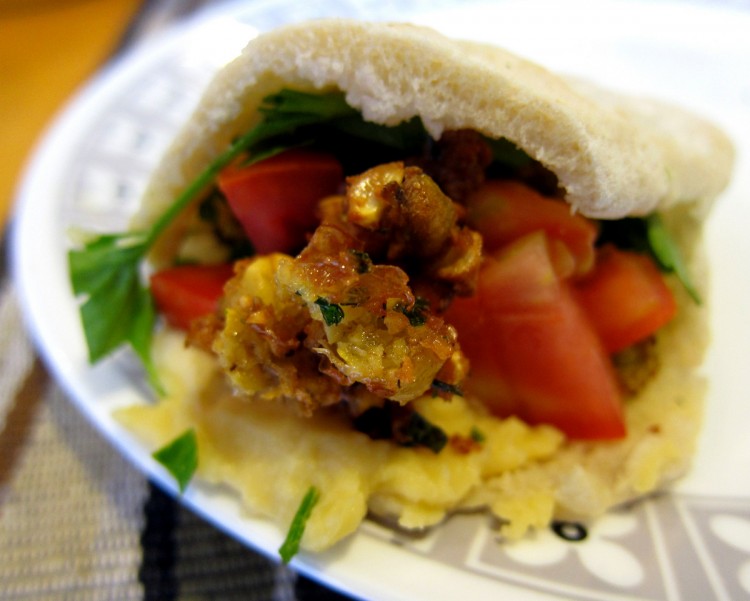 If it sounds boring to keep creating the same few foods, there’s a twist to my tale: I’m making them all over the world. I made challah in New York City, and I made it in Mexico. (And added pita, felafel and hummus, for Mexican friends who had never tried them). I’ve made pumpkin pie in New England, and I’ve made it in Jerusalem. In fact, I seem to be on a lifelong tour of the kitchens of the world. 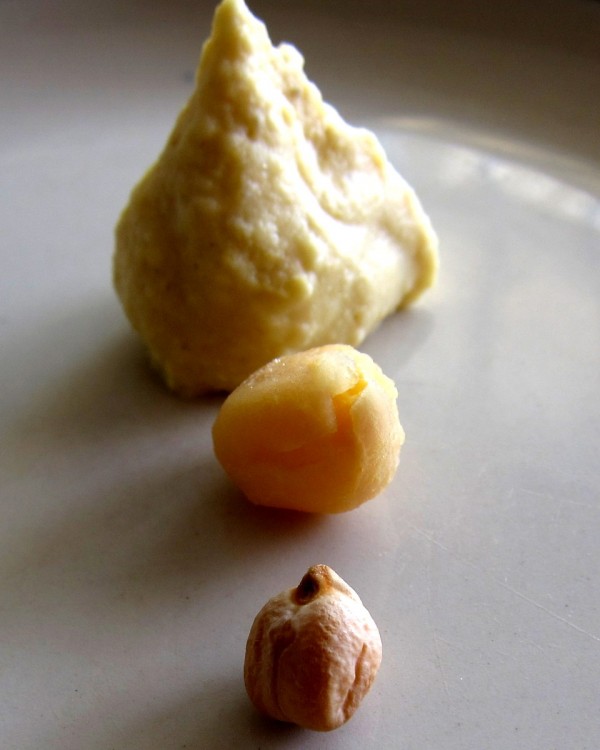 Before I ever left the continent, I was state-hopping, and living in others’ homes, helping some busy mamas. The wisdom they shared was a huge part of my reward; the recipe-swapping was a delightful side-effect. Nancy passed on a love of simple salads with red peppers and feta cheese…and taught me that a temptation I scorn in others may later come knocking at my own door.  Alison helped me tame my time…and thanks to her, I still add a tablespoon each of vinegar and sugar to my spaghetti sauce. 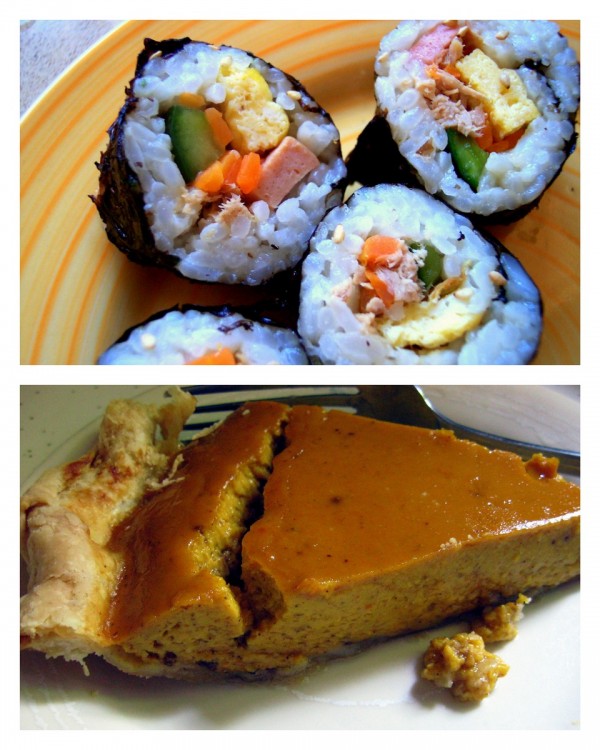 Now culture-swapping has been added to the mix. Pumpkin pie — and even peanut butter and jelly — were exotic to the Korean friends who visited me in Israel and America. In return, they shared kimbob and kimchee and tiny dried fish (which I first mistook for a bagful of fall leaves). They brought cake made of rice, and egg salad sandwiches that included mashed potato. 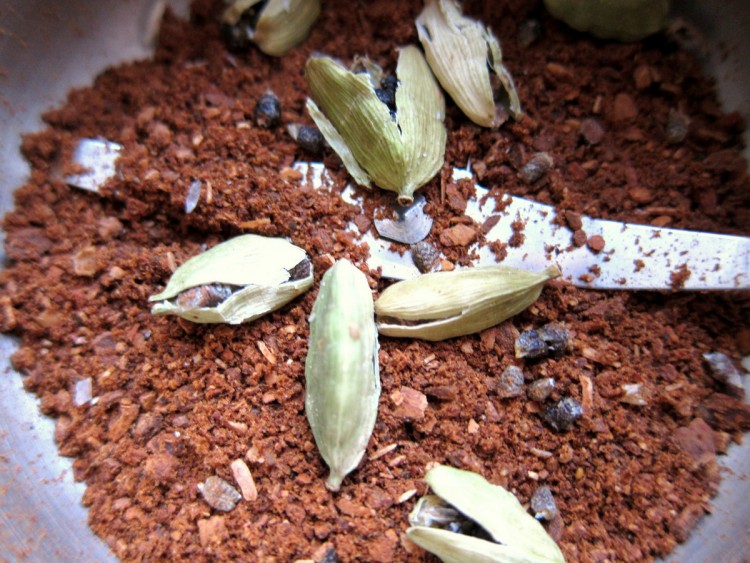 I make shortbread with candied ginger, because of cookies I had in Jordan. I hunted up a Polish plum cake with a faint twist of lemon, because of a cake made by a Russian-born Israeli. A Canadian friend bequeathed me a lentil soup called dal — and chai lattes made with fresh-ground spices. (Bliss, my friends. Come visit me, so you can try it too).  An Aussie chef taught me to make chicken soup so glorious that I wrote a poem about it.

I’ve counted thirty so far: thirty kitchens in which I’ve made something to eat. (To say nothing of the many more kitchens where others have generously fed me). And along with the way it feeds my artistic side, to create something beautiful and delicious that gives joy to others — along with that is something even better. So much of the best fellowship I’ve enjoyed has been in someone’s kitchen. There’s something special about working side-by-side (in a room that’s often the heart of the home) for building friendships, unlocking confidences and even sparking prayer.

My hands were busy in a borrowed space this week, as I baked and prayed for a far-off friend who is desperately ill. And when I needed help to grieve and pray, a nearby friend sat me down at her table and fed me homemade cinnamon rolls. 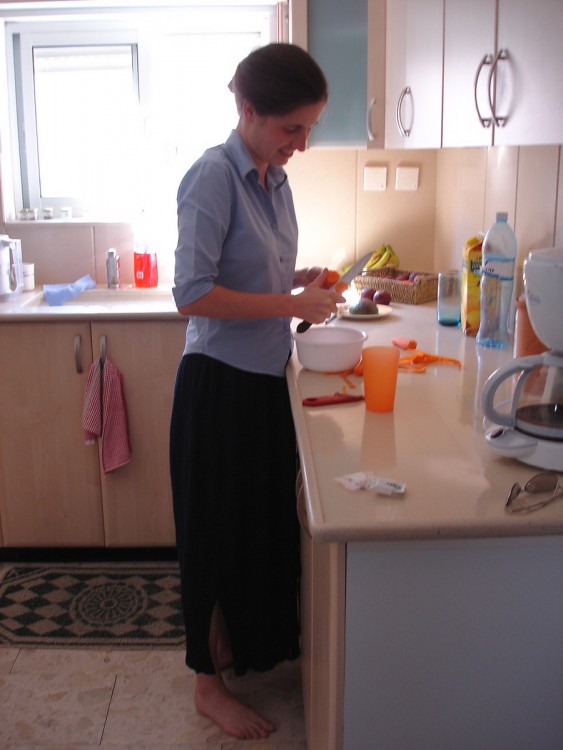 I’m in a gypsy season right now: I can’t invite you into my kitchen because I don’t have one to call my own. But I can tell you from long experience that belonging to Jesus means I always have family — the body of Christ — and I always have an abiding place.

Someday, I may trade my gypsy life for just one kitchen: for shopping and meal-planning, perhaps without that spice of adventure. But the recipes, the memories, the wisdom, and the fellowship: these are mine to keep, a rich gift from the God whom I can always trust.