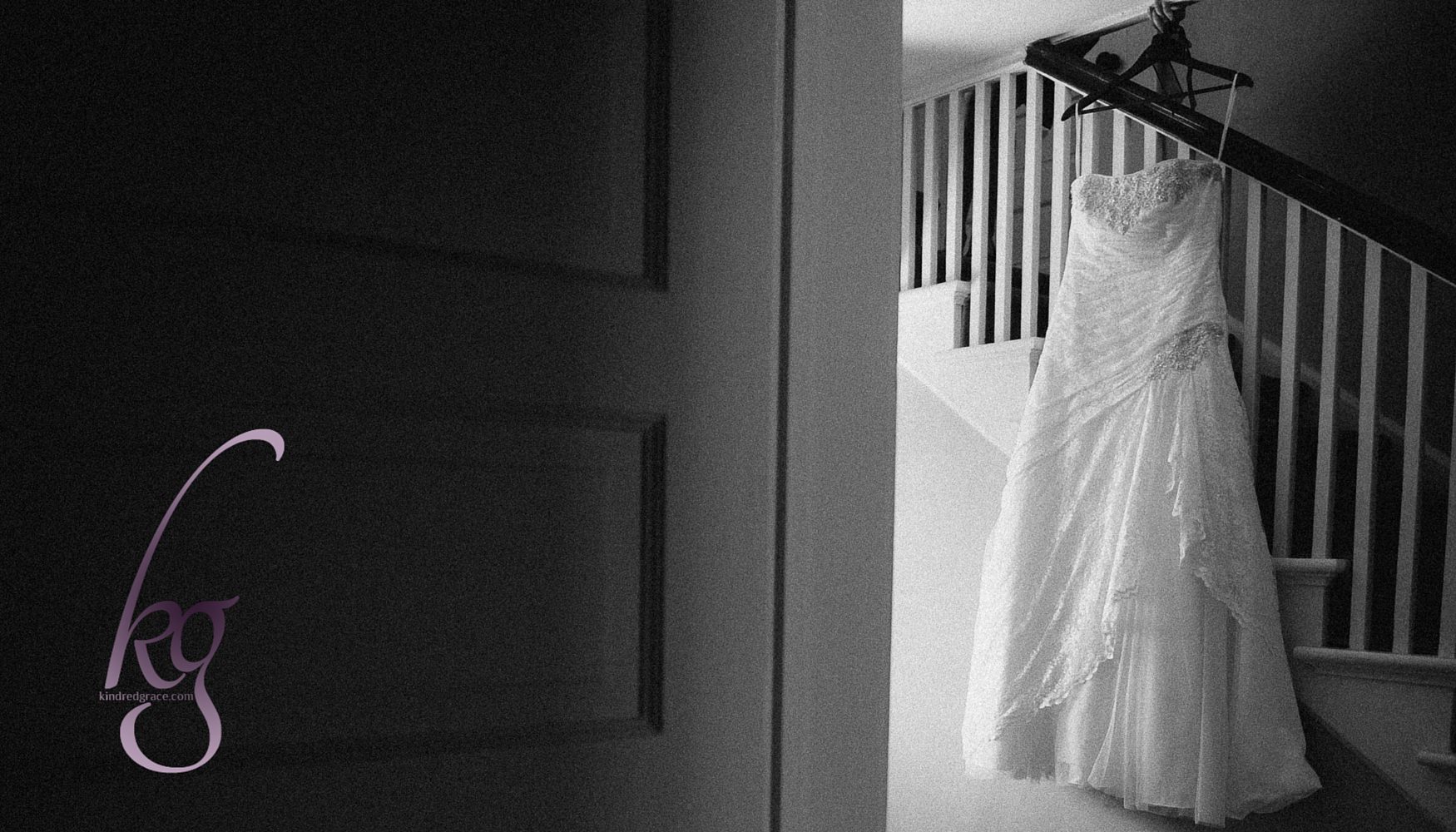 I was born in 1992. I wasn’t a teenager until 2005, which means I narrowly missed the biggest “purity” era. I never attended a conference surrounding the topic of abstinence, made a vow in front of my youth group or was awarded a piece of jewelry symbolic of my commitment. My parents did things the old fashioned way by giving me my own Bible, praying for me, exemplifying a faithful marriage, and discouraging promiscuous behavior as I grew up.

However, I had a spiritual awakening at a young age and have been deeply committed to the teachings of Scripture and the pursuit of righteousness ever since. The result of this was a very early commitment to abstinence until marriage (and, in the case of marriage, purity within that relationship). The Bible is not your grandma’s sex talk: it is frank and clear and hard to misunderstand in most cases. I have known for a long time that there are some things God ordained for marriage and marriage only, and I’ve never tried to argue on that point.

I will admit, however, that I have sometimes fostered a skewed view of my own purity. I knew I would never “go there” before marriage, but I found myself doing regular, mental “check-ups” to see “how pure” I still was. Beyond searching my heart, I would consider which movies I had watched, what thoughts I had entertained, how much skin I was showing and what my relationships with guys were like. Though these things are important, I have since learned they have much more to do with culture than with the type of sin that Scripture is so adamant about. I had an idea that, the older I was when I married, the less pure I would inevitably be. Proverbs 4:23, which tells us to “guard” our hearts, probably means to love God above all else and be careful what you “set your heart on.” But the wordage gave me an image of a filter around my heart, catching all the “bad stuff” I shouldn’t let in. And like any filter, in your water pitcher or over your air conditioner vent, I imagined it getting more and more covered in grime as time went on.

The other problem with my skewed view of my own purity: it was less about my heart and more about my record. And like any record, it needed to hold up against other records. The question moved beyond “how pure am I?” (which was already foundationally unsteady) to “am I purer than the next girl?” Sure, I wore shorts and it would be even more modest to wear capris…but the other girls I knew were wearing short shorts and there’s a big difference there. I drew a line at “short shorts”. Sure I watched a movie with a “scene” in it, but it was only PG-13, not R. So many girls don’t think twice about watching R-rated movies. I drew a line at R. So maybe I did let my mind wander awhile the other day, but it’s not like I obsess about guys like some girls do. I drew a line at obsession. When I had drawn all my lines, I felt safe inside my little box.

I told myself that I would one day marry, and when I did I would be pure…enough.

Like many of my teenage philosophies, I have found this to be backward,and I am so thankful for this discovery. Perhaps this is the way it works for those who do not know God. Scripture says we were dead before we were born again. While we “live,” we are continually decaying. We are born sinful and maybe you could argue that we become more and more sinful throughout our lives. But not believers.

I was consecrated to God (chosen, set apart, dedicated to) and I am continually being sanctified (purified, made clean). In other words, I am becoming more and more righteous, more and more pure, as I mature in faith. 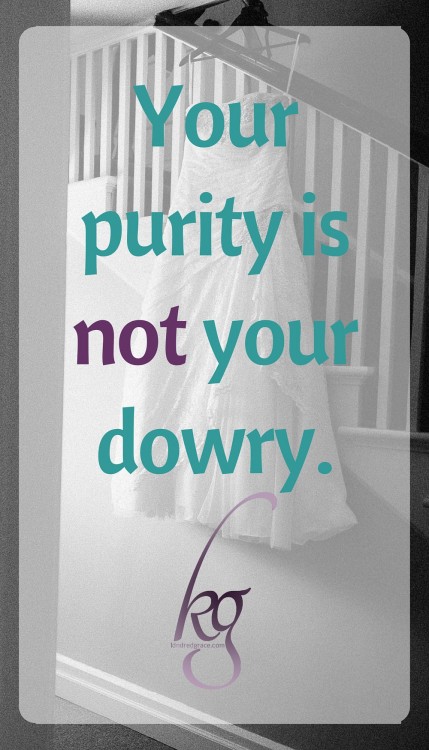 I’m twenty-three, and I’m still waiting. I suppose I can’t help but become less and less naïve as time passes. I am not the shy and ignorant girl I was in 2005. I know more about the world, and in general I have seen more and will continue to see more. I sometimes wish I could be “naïve” again. Naïve about loss, heartache, illness and even the crises happening around the world involving poverty, hunger, and war. I cannot go back. Learning about these things is natural and unavoidable, but they don’t make me less pure.

As a matter of fact, nothing makes me less pure. No matter what mistakes I may make tomorrow or the week before I marry or fifty years after I marry, my purity is not at stake. Now hear me out. I’m not advocating throwing out the Bible’s extensive teachings on sexual purity. It is definitely still applicable! What I’m saying, to myself, is that I’m not getting less and less pure as I get older, but more and more sanctified as I prepare to meet “The Bridegroom.”

And yet, in Jesus, I would be! And if I married later on, my past–no matter how sordid it might have been–would be just that: in the past. And my present state would be one of purity, under the covenant of God and the cleansing blood of Jesus.

Jesus’ blood has power over my sin and your sin and the sin of the girls we compare ourselves to. It has power over my wonky thought processes, faulty belief systems, and twisted culture. It has power over the adultery we commit when we lust after someone who isn’t our spouse, the shame we feel when we covet what isn’t ours, the guilty conscience of a porn addict or a discontent single girl who puts on a show of purity and patience. (An interesting side note is that abstinence is an aid to our sanctification: “For this is the will of God, your sanctification, that you abstain from sexual immorality…” 1 Thessalonians 4:3.)

I can’t say if I will ever marry, but it is a huge relief to know that my purity isn’t sand in an hourglass. I’m not trying to scrape enough innocence together to make a proper dowry and I’m certainly not trying to earn a husband with a clean record. (Remember, ladies, God can’t be bribed!) The beautiful truth is that your purity is not a dowry for your future husband; your purity is a gift from God.

Every morning, God’s mercies are new, which is really good news for this pure and righteous daily sinner.

“I am confident that the Creator, who has begun such a great work among you, will not stop in mid-design but will keep perfecting you until the day Jesus the Anointed, our Liberating King, returns to redeem the world.”
-Philippians 1:6, The VOICE