Richard Wurmbrand. I’d never heard the name, never heard his story until I received a free copy of his book, Tortured For Christ, one day probably 8 years ago.

I knew about persecution. I knew some of the terrible things early Christians and Christians down through the ages have endured for Christ, but for some reason, this book was different than any history book I’d read dealing with the life of Christians behind the Iron Curtain.

His story–more than just his, it is their story. He is just their voice, the “The voice of the Underground”.  It is a story of the persecuted church that remains in the heart long after you read the last page, and close the book and put it on the shelf.

Richard Wurbrand lived, worked and suffered in Communist Romania, and the book he wrote upon his final release from prison in 1964, Tortured For Christ, is a gripping account of–not the persecution–but of a love and of a strength that was not theirs, but His who also suffered, and who has promised grace to bear all things.

It isn’t just a story of sorrow, or of how for his faith in Jesus he and others suffered things that we  can hardly imagine enduring in our comfortable lives. More than his story–and the story of Christians living under the Iron Curtain–it tells a story of God’s grace in time of need. And of what it means to love your enemies. Love so deep that there is no room for hate, for ill will, for resentment, or even anger towards the ones at whose hands these brothers and sisters in Christ suffered these terrible things. It is something only God could do, and it touched my heart profoundly.

For 8 years Pastor Wurbrand’s friends and family did not know for sure if he was dead or alive. Pretending to be released prisoners, the secret police would come to his wife and tell her that they attended his burial and funeral and it broke her heart. After his first release, he was told not to preach any more, but he, like so many others, could not stop sharing what God had done for him. Now, he was not afraid of his persecutors, for during his time in prison, he saw them as they truly were.  Underneath their cruelty and coldness, they were Sauls, waiting to become Pauls, and more than anything else, he wanted them to know his Jesus. He continued to preach and was recaptured and put into prison again.

He spent 14 years in prison all together–as a “criminal” because he believed in Jesus Christ, and because he dared to share Christ with others in a world that wanted to forget Christ and the Cross, and their Savior. For those 14 years he did not see a Bible.  He suffered physical torture, brainwashing, starvation and cold, but when he finally was released, poverty stricken and weak from the things that he suffered, he still could say, “I have seen beautiful things!”

This book is not easy reading. It is a book that should be read slowly and thoughtfully, and with a prayer in your heart to let God use it to rekindle the fire in our own hearts.

Time and time again as I read the book, I had to put it aside, as with tears running down my face, I realize how very far I was from what I should be in Christ.  Yet at the same time that it challenged me deeply, I found it to be just as deeply encouraging. Truly, He who has called each one of us to our appointed paths will give us strength and grace and love to meet whatever comes our way, in His strength.

If you haven’t read Tortured For Christ, you really should.  You’ll be challenged, inspired, encouraged and blessed. It is available through Amazon, but  YLCF is going to be giving away a copy, free, to one of our readers! 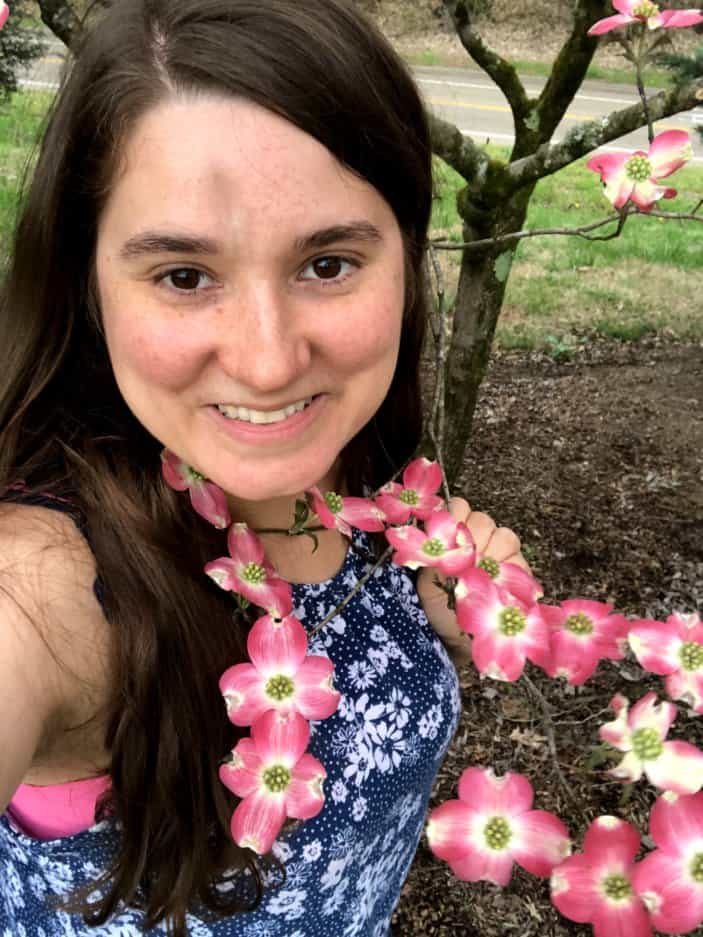