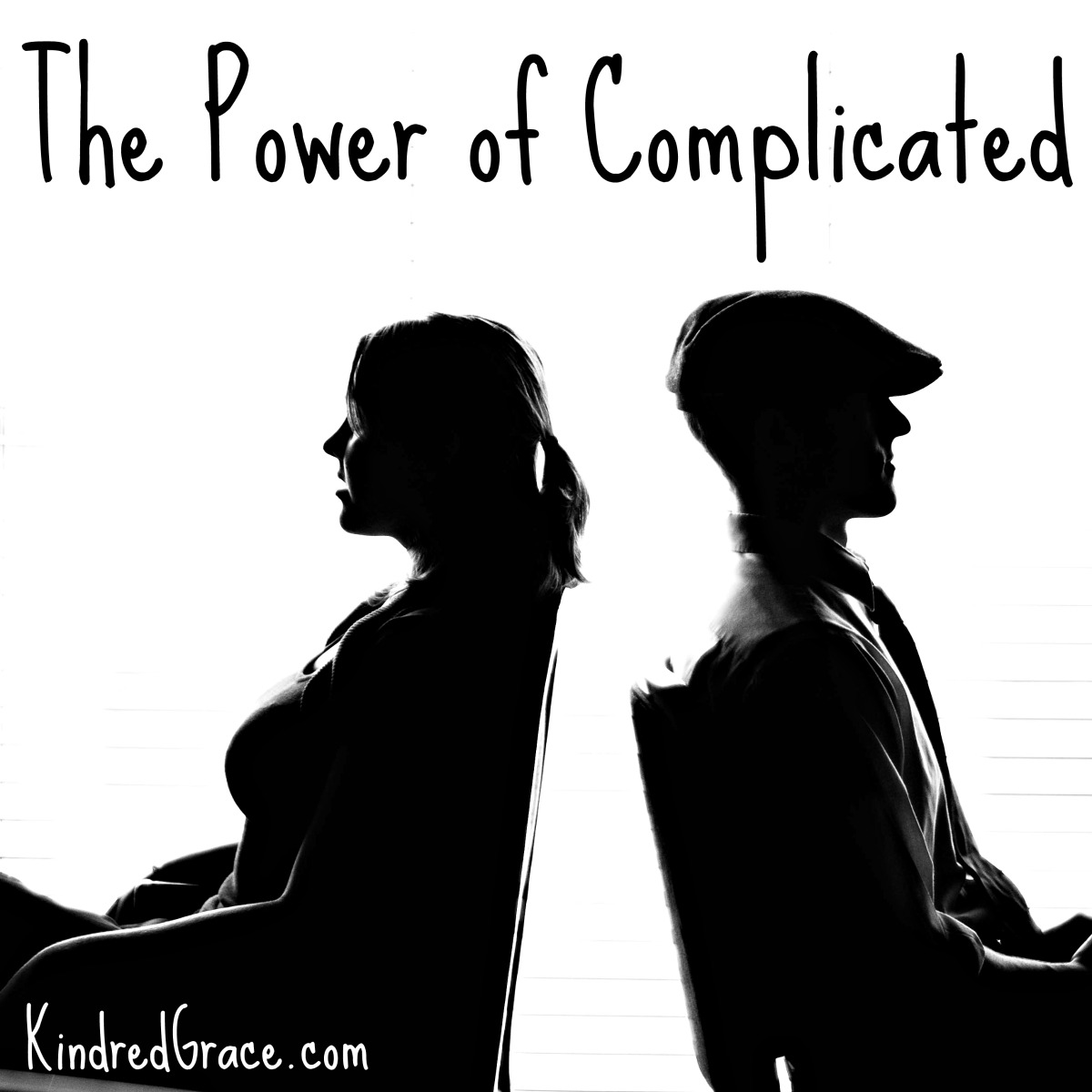 Since I didn’t date much before I met my husband (and by much, I mean barely at all), that particular season in our relationship has always been a favorite. Dating was fun. The thrill of getting to know someone can be intoxicating.

I’m not a naturally talkative person, but I loved staying up late discussing our families, our college experiences, and our faith. I also loved the doing of dating. We had season passes to Disneyland, so if we weren’t exploring our favorite beaches, roaming Barnes & Noble, or eating frozen yogurt, we were making memories at the Happiest Place on Earth. It was a fun and easy time, punctuated by increasing depth of attachment and possibility.

Sure, Tim and I had tense moments during our dating relationship. I’d be concerned if a couple didn’t have conflict as they navigated two personalities, two routines, two sinful natures. But, overall, dating Tim was like riding Splash Mountain — fun, exhilarating, and something I wanted to do again and again.

I was not too naive to realize that marriage would change things a little, but neither was I prepared for the challenges that can arise when your relationship status changes from dating to married. Going over to each other’s house turns into sharing a home together. Taking turns paying for dinner turns into combining resources and budgeting for dinner out. Needing some time alone to think through an argument turns into pondering your problem while sitting across from each other on the couch.

When Tim and I got married, we were thrown into a series of transitions that haven’t stopped in the two and half years we’ve been married. Before we celebrated our four month anniversary, we had said goodbye to family and friends, packed up our belongings and moved 1,300 miles away. I didn’t weather the move very graciously, so Tim was starting a new job in a new place with an unhappy, moody wife.

Before we celebrated our one year anniversary, we bought a house built in the 1940s. The first time I ran the laundry, our tub filled up with sewer water. We were both concerned that we’d made a bad investment. Before our second anniversary, we welcomed our first child from a surprise pregnancy. And before we hit the two and a half year mark, we packed up our house while keeping track of an increasingly mobile baby and moved another 2,500 miles across the country for another new job.

These transitions complicated our lives and our relationship. We had financial strain, sleep deprivation, and general overwhelm infiltrating our minds and hearts. I found myself, on multiple occasions, wishing we were still just dating. When we were dating, we didn’t have a mortgage to pay, an ant infestation to deal with, a mountain of boxes to pack and unpack, community to build, or a baby who relied on us for everything. Our relationship was much less complicated. 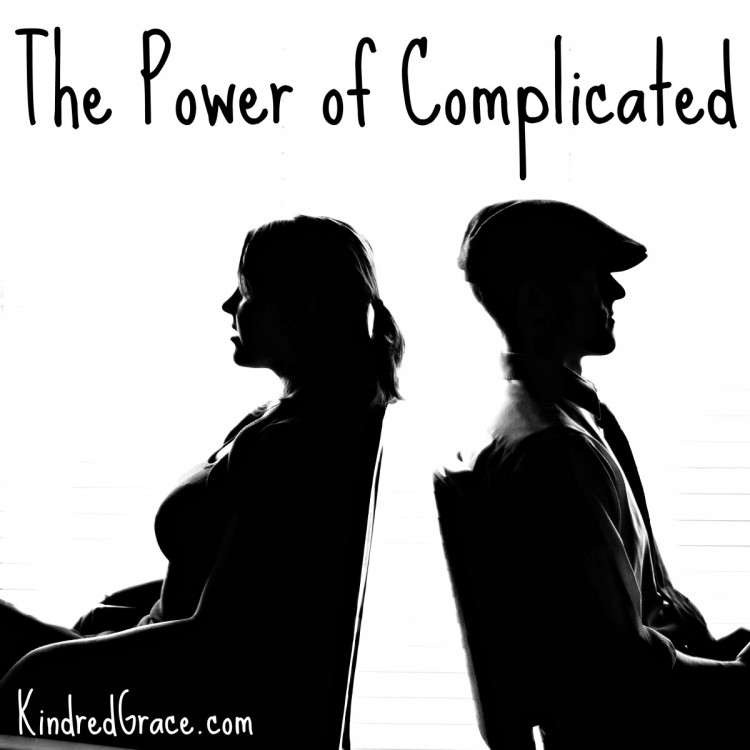 But as I look around at my complicated life, which is far less complicated than many others, I’ve come to realize that complicated isn’t the villain I’ve made it out to be. The complications in our marriage have fostered an intimacy we never had while dating.

In the same way that the trials in our faith produce perseverance and maturity (James 1:2-4), the trials and complications in our marriage produce depth and maturity of love.

Yes, life would be less complicated if Tim and I were dating, but I’m learning to embrace the complications and let God produce fruit from them in our marriage relationship.