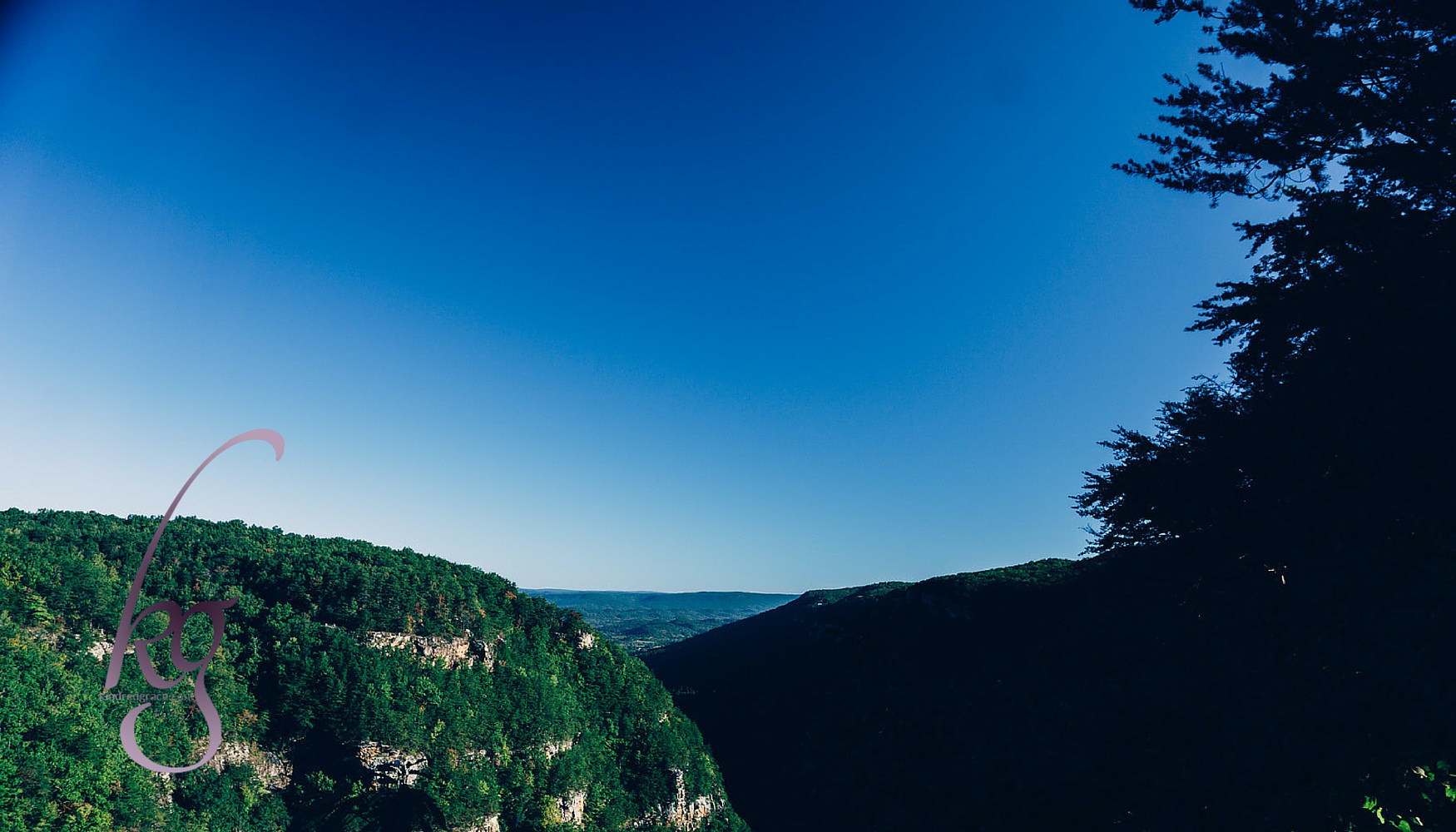 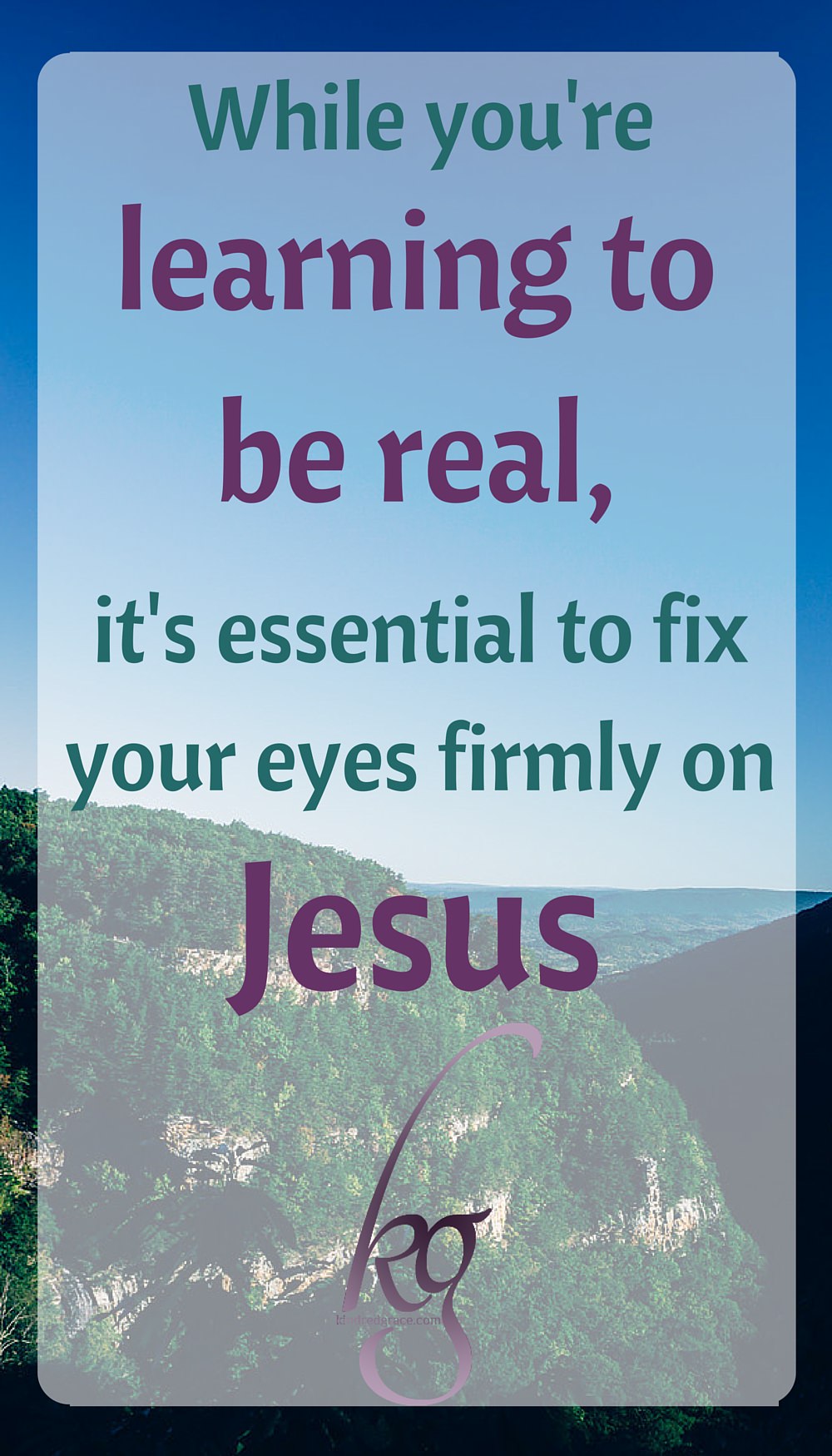 Human nature is the original fake. In fact, our moral frailty is one of the sturdiest constants of history: a fascinating and discouraging thought, isn’t it? Modern advertising’s common use of words like ‘genuine,’ ‘real,’ and ‘actual’ clue us in to the fact that it’s much easier and cheaper to make something that’s not real. If you don’t think it was the same two thousand years ago, just look at Herod the Great’s hanging palace at Masada. Who needs to lug beveled limestone building blocks in by camel train, when you can build with mud-brick and simulate that dazzlingly white masonry with something as simple as plaster?

And while we’re on the subject of simulations, if you think imitation religion was only a problem for Jesus’ day, why do we use such terms as plaster saint, goody-goody, goody two-shoes, snob, or prig? Jesus had a name for it, too: hypocrisy. In the cosmopolitan cities of His day, “hypocrites” wore masks and wowed the crowds in outdoor amphitheaters. Perhaps if Jesus were having the same conversation today, He’d say, “Woe to you counterfeit Christians, just actors playing your part!” And that brings it closer to home for me.

No,I’m not tempted by trumpets, phylacteries, fringes, or chief seats. I’d just like to avoid all the costly character-training I can –while at the same time I sail smoothly through life on waves of silent admiration. If you’ve ever read The Secret Life of Walter Mitty, you’ll know what I mean. I’m starring in my own personal movie. It’s a nice, clean movie in which I play the saintly heroine.Sadly, I’m such a good actor that I sometimes convince even myself that I’m genuinely saintly.

But really, there is something much more insidious going on.When I was a little girl, my mother impressed so strongly on me the fact that my flesh has short-term vision that I had a vivid mental picture of my crafty, sneaky, doomed self-life plotting to lure my soul (which is immortal) into paying the price for its short-lived pleasures. As my dad reminds me, my flesh is a master at justification. It can make a whitewash job glisten more brightly than polished stone.

“You don’t know,” says Jesus, “that you are the wretched one and miserable and poor and blind and naked.”

Help! I approve the things that are excellent. Isn’t that enough? I have such nice taste in spirituality, and I honestly had no idea that I wasn’t real! Now what do I do? How can I ever get my feet on the ground?

Jesus has the answer. “I counsel you to buy of Me gold refined by fire…white garments…and eye salve to anoint your eyes so you can see.” If I don’t see sin in my life, I can ask the Holy Spirit to “convict [me] of sin, righteousness, and judgment.”

But when conviction comes, I cannot allow my inner actor to turn from heroics to melodrama. As George MacDonald points out in The Lady’s Inheritance, often only our pride is hurt when we feel devastated by our own sinfulness. Pride says, “How could I do such a thing?” Truth says, “This is just the way human nature is; this is the way my human nature is! In fact, I can never expect anything better out of it, so I had better turn to God for help.”

In The Great Divorce, C. S. Lewis paints the picture of a man who becomes prisoner to his alter ego. The more he listens to it, the larger it grows and the more he shrinks, until at last he vanishes altogether. At the same time you are recognizing the inevitable wretchedness of your flesh, don’t make the mistake of thinking you are inevitably wretched. You are a new creature, a child of God, with the gift of free will. C. S. Lewis’ tragic man could have been rescued with one word of rejection to his captor.

Hannah Hurnard, once a prisoner to acute self-consciousness, became through the transforming power of the Holy Spirit a bold and joyful adventurer. She warned that if you want to hear God’s voice, you cannot “indulge in daydreams” about yourself. That means no more starring in mental movies, so if one comes on, change the channel! Here you can help yourself by changing your mental diet. Too many movies and novels depict heroes and heroines as “naturally good” and neglect to show all the blood, sweat, and tears that go into character development. For a more realistic view of life, try reading Hannah’s allegory, Hind’s Feet on High Places, her biography, Hearing Heart or books by other clear-eyed authors, such as George MacDonald and C. S. Lewis, Elizabeth Goudge and Elisabeth Elliot.

Have you noticed something about living on a plaster-saint pedestal? It’s lonely up there. “Oh, you’re always good!” an acquaintance gushed to me when I was a teenager. Naturally, I was flattered, until I began to have the uncomfortable feeling that to her, “naturally good” was about as strange and incomprehensible as a space alien. Then I wanted to get off my pedestal!

But how? The temptation was to do something outrageously bad. Of course, that would be just as false as my borrowed glory. The answer is much simpler. Just become vulnerable in relationships: not flaunting deep, dark sins, but not constantly self-editing, either. Your sins will seem much more real to you when other people know about them. You’ll begin to seem much more real – and therefore more lovable – to other people. If that seems too risky, remember that the bottom line is this: what’s in your heart must come out sometime. Why not with trusted friends? And if you take the risk, you’ll discover how refreshing it is to be bumped off your pedestal and onto the solid ground of reality and unconditional love. 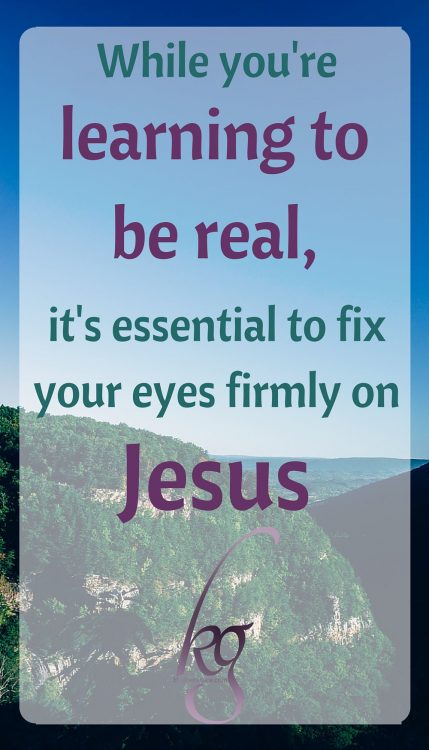 When you get that “holier than thou” feeling coming on, cultivate a sense of appreciation for others’ strengths, and vocalize that appreciation to them in detail. Again, it will make the truth more real to you and to them. Some people keep a “hall of shame” which they return to in their minds whenever they need a little deflation. It also helps to recognize that the temptation you scorn now will probably show up at your door later in a more appealing costume. I remember looking down on people who became addicted to computer games… until I discovered a new and fascinating game and wasted an entire afternoon playing it. I honestly thought I was a patient person… until responsibility forced me to stay in situations long enough to actually get bothered and begin yelling at people.

Along the same lines, I’ve found that I can often use logic to keep my feet on the ground. “Let every man think of himself soberly, as he ought to think,” says Paul.That means I have to ask myself, “Am I really so saintly because I stay last to clean in the kitchen, or because I don’t beat my siblings up?”And if I’m honest, I have to answer, “No.” I do those things because I like to clean and because I’m too lazy to pick a fight. Now if I were to offer to wash the lettuce without reminding anyone how much I hate doing it; if I were to take a sudden change of plans calmly; if I were to stop in the middle of a good book in order to get to bed on time – then I would be exhibiting true character.

Once I caught onto the fact that I could not honestly accept flattery, I began (mentally) to don a raincoat and wait it out whenever someone praised me. But when I caught on to the fact that “my gifts” are actually given to me by God for other people’s benefit, I realized that my oh-so-virtuously donned raincoat was actually false pride. What a delicate balancing act!

When I first learned how to drive, I hung so far over to the right that I convinced my poor mother that I was going to run into all the mailboxes. This made me so nervous that I developed the habit of making constant and minute corrections to my steering. Needless to say, my passengers were intensely frustrated with all that swerving! It was only when I fixed my eyes far ahead, on the middle of the road, that I was able to drive smoothly and confidently. While you’re learning to be real, it’s essential to fix your eyes firmly on Jesus.

You discover that the real reason you cannot star in your mental movies is because there can be only one star of the show, and that star is Jesus! The reason you’re lonely on your pedestal is because hypocrisy makes Jesus sick, and because He loves you so much that He is intent on making you real, regardless of the cost to Himself. The reason you want to be real is because He is the original, and He is so naturally supernatural, so beautifully, unselfishly, genuinely holy that you can’t wait to be like Him!

When you’re focused on Jesus, what first merely peeks through the cracks in the crumbling plaster of your self-life will soon shoulder its way through: the living, breathing, growing masterpiece of true holiness that God is creating inside of you. And when that happens, do what Corrie ten Boom did. Come out at the curtain call, accept the bouquet of praise… and then hand it up to Jesus.