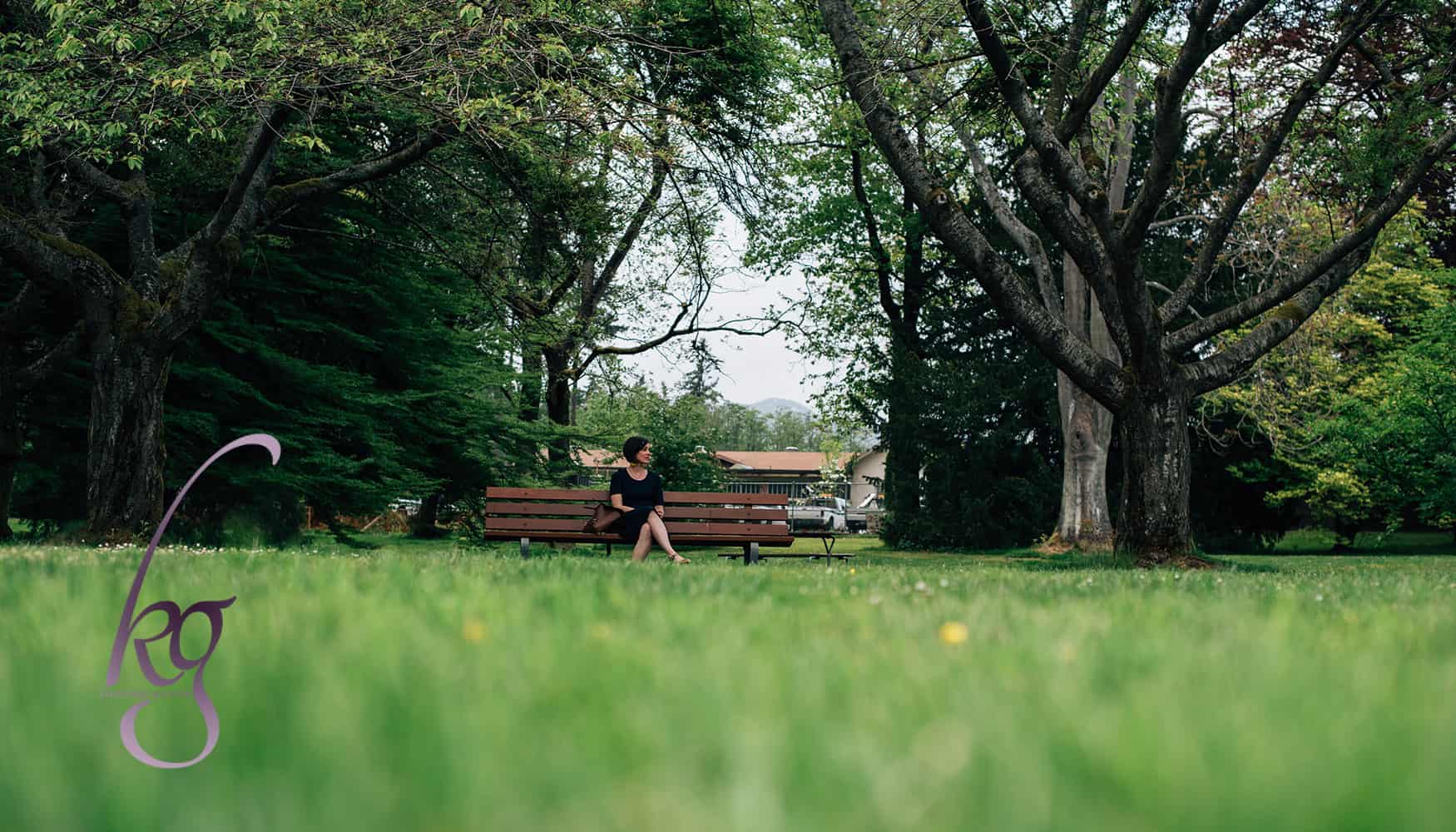 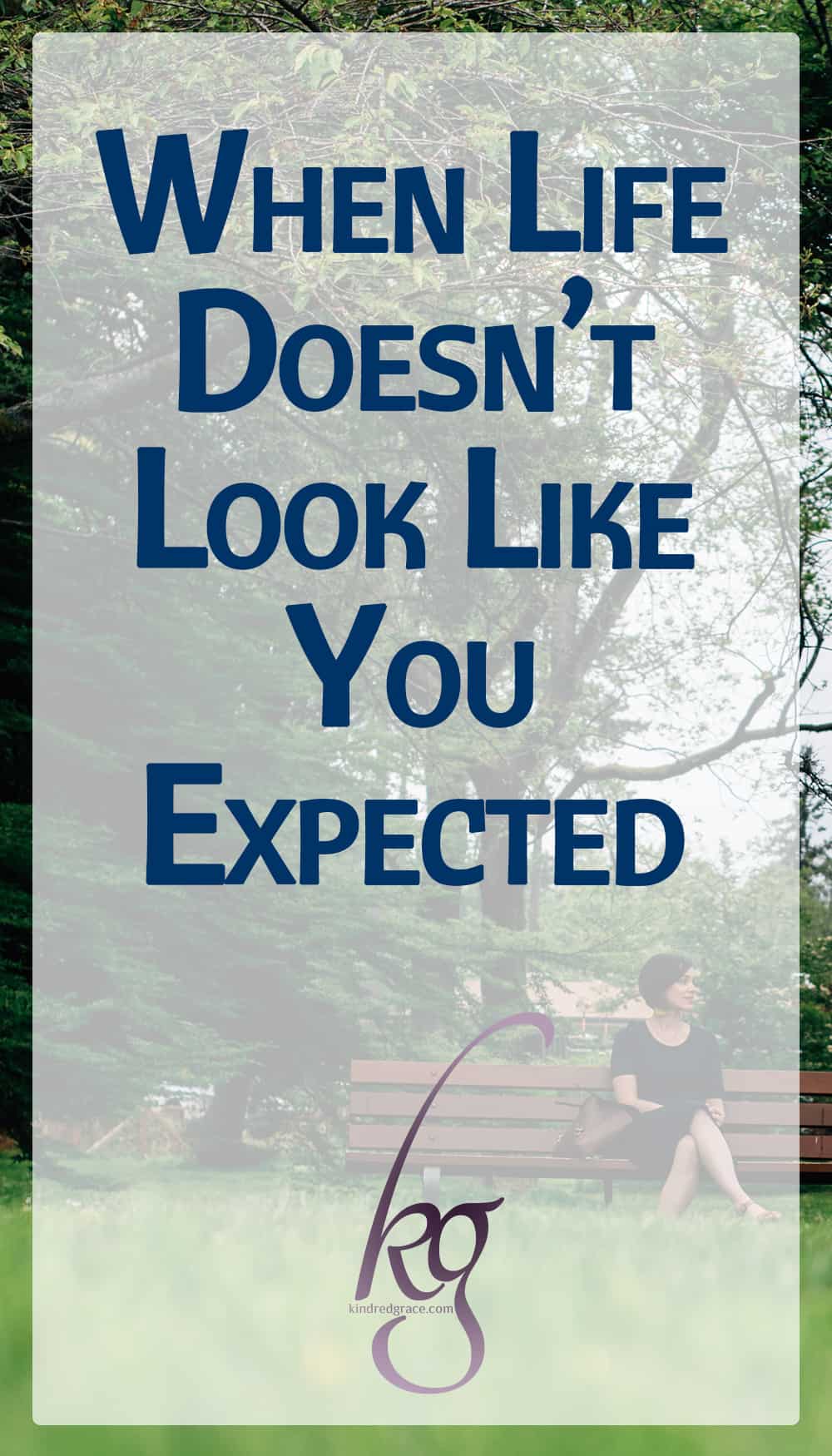 Everyone was getting married. Again. As I scrolled through my social media feed, I saw wedding pictures, engagement pictures, and relationship status changes. How many engagement/marriage waves had I been through now? How many weddings had I gone to as the token single woman? I didn’t really want to know the answer to either question.

I felt left out, isolated, misunderstood, and forgotten.

As a woman in my early thirties, I find that I go through seasons in which I feel okay and sometimes even great about my singleness, but I also go through seasons when I feel that if God calls me to be single for one more month, I simply will not make it. It is especially during those times that I compare myself to others: women I knew growing up—and now women I watched grow up—all getting married. Everyone’s journey is different, but I know very few happily married women who wed at my age or older. In fact, I know very few women who married at my age or older at all.

My seasons of struggling with singleness are often made worse by social media, where I am inundated with everyone’s new significant others, marriages, and pregnancies. Of course, the news I receive is not just about people in my immediate circle but also from those in the far outer circle of my acquaintance, and it is always in front of me as though it were shouted from the rooftops. This struggle is amplified by the fact that most people don’t post their challenges—break-ups, marital conflict, and miscarriages—on social media.

At times, I feel as though life is proceeding according to plan for everyone but me.

Within 24 hours last spring, two of my closest friends told me that they were pregnant. I’m rather ashamed of my response—I cried. I was indeed very happy for my friends who are both women who love Jesus dearly, yet I was so sad for me. My life does not look as I thought it would or even should. Has God forgotten me? Why were so many women around me receiving the blessings of marriage and family while I was left out?

I have to be entirely honest with you: While I have guesses about what the answers to those questions may be, I still don’t really know. However, I am reminded of a conversation that Jesus had with Peter:

“Truly, truly, I say to you, when you were young, you used to dress yourself and walk wherever you wanted, but when you are old, you will stretch out your hands, and another will dress you and carry you where you do not want to go.” (This he said to show by what kind of death he was to glorify God.) And after saying this he said to him, “Follow me.” Peter turned and saw the disciple whom Jesus loved following them…When Peter saw him, he said to Jesus, “Lord, what about this man?”

Here, Jesus prophesies that Peter would die as a martyr. Tradition says that Peter was killed for his faith by being hung upside down on a cross—which would seem to fit the description Jesus laid out in this passage. The Bible doesn’t tell us how Peter felt about this prophecy or even if he fully understood it. But it does tell us that his response was to look around, see the disciple John, and ask what would happen to him. It appears that Peter understood that this prophesy was not at all pleasant and wanted to know if John had a similar future awaiting him. (John was later exiled to the Isle of Patmos where he eventually died. So, no, his death was actually much different than Peter’s.)

Jesus’ answer to Peter’s question is fascinating: “If it is my will that he remain until I come, what is that to you? You follow me!” (John 21:22). Jesus didn’t tell Peter anything about what would happen to John. Instead, he told Peter to focus on following Him, regardless of the trials or blessings that waited in the future for John.

Although God hasn’t called me to be a martyr (yet, anyway), I am often like Peter in my singleness. “But Lord, what about her? You gave her a loving husband and children!” Sometimes this is followed by my bemoaning, “She’s not even trying to follow you!” As I ask such questions, I’m forced to consider that Jesus’ response to Peter also applies to me: “What is it to you? You follow me!”

As I seek to focus on my own path of following Jesus, it’d be lovely if I could tell you that my desire for marriage has gone away. But it has not. In fact, sometimes it feels stronger than ever. However, as I continue to follow Jesus, something has happened. I am overwhelmed by His love for me. God has provided for me financially, put people in my life to love me, and given me strength to do the things He has called me to do. He is always working in my life. And as He works in my life, my desire for marriage is still strong, but my desire to follow Him is even stronger.

So, what is it to you, if God’s plans in the lives of other women are different than His plan for your life?

Will you chose to become distracted, disheartened, and distrustful of God because of it? It is so easy to take our eyes off of Jesus and focus instead on others. Personally, I can sink into discouragement with my situation and how it fails to meet my expectations, instead of praising God for the way He loves me, provides for me, and sustains me. When I compare my lot to the lots of other women, I completely lose my focus.

We will face trials, and sometimes singleness may be one of those trials.

However, Jesus’ call to you and me is the same as it was to Peter…

Kailyn Dempsey is currently working on a book written specifically for singles. Christians living the single life face many challenges: loneliness, compromise, and jealousy, to name a few. In addition, singles often feel that no one else is experiencing those same trials. This feeling of isolation is exaggerated by the fact that churches talk much more about how to deal with issues in marriages than how to respond to the struggles faced by singles. The good news is that you are not alone in these trials! The book addresses many of the words of encouragement and wisdom for you that can be found in the pages of the Bible.