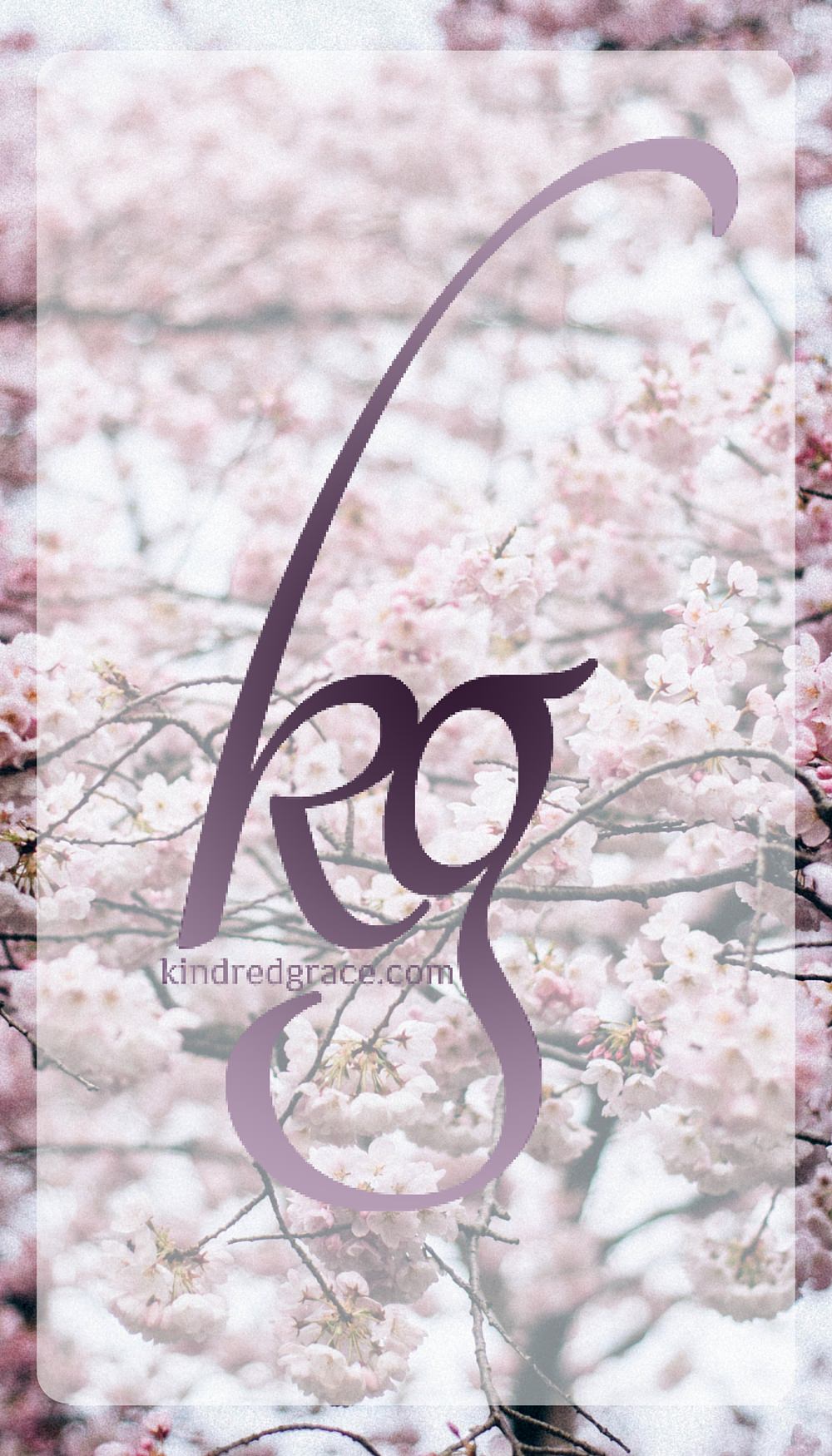 Fiction that accurately portrays life for believers in the Far East is rare, but next to Safely Home by Randy Alcorn, Daughter of China by C. Hope Flinchbaugh is my favorite.

In many ways, I was able to relate more to Daughter of China because the heroine is just my age–and experiencing so many of the same feelings. Mei Lin is just an ordinary girl until she finds herself running from the police, imprisoned, and finds all her hopes and dreams crushed.

This book may be fiction but it is similar to countless stories of real life young Christian ladies who are in China today. I met some of them when I was there last year, and can never forget their faces or their stories. 19 and 20 years old, unable to go home because of the police, spending their lives underground and ministering to their fellow believers however possible… It is a life we cannot possibly imagine in the West. Any book that draws us a little nearer and forces us to ask ourselves how we would respond if facing similar trials, is a book I will applaud.

If you do not want your heart to break for the reality of life in China, both for believers and for all the precious orphans, do not read Daughter of China. The best fiction mirrors truth, and this book shows so clearly what I have seen with my own eyes to be true–the living conditions, the persecution, the vibrant faith–that it is unforgettable.

“To understand the heartbeat of the Chinese church you must read [Daughter of China].”
– Tom White, Director, The Voice of the Martrys

Across the China Sky follows the relationship of a young engaged Chinese couple, Mei Lin and Liko, who struggle to keep their love alive while being separated. While Mei Lin serves in an orphanage for the summer, Liko is kidnapped by the dangerous Eastern Lightning cult, who attempt to brainwash, seduce, and coerce him into accepting false beliefs.

Though the characters first appeared in Daughter of China, this sequel can also be read independent of the first novel. The story is no fanciful imaginative tale either; Flinchbaugh went to China during her research to talk with pastors who had been held captive by the Eastern Lightning cult.

Across the China Sky would be less uncomfortable if it were not so true-to-life. Unfortunately, it sheds light on reality for countless believers in East Asia.