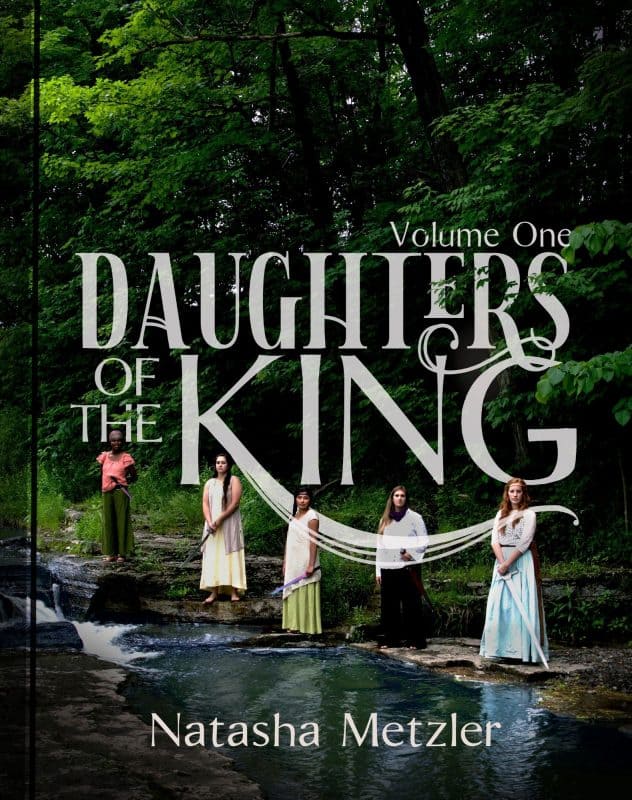 Fairy-tale meets allegory in this collection of stories about a Kingdom where those who were once enslaved become warriors, and the lost meet redemption.

When a peasant-King arrives and pays the debt to free all those enslaved to an devious and destructive enemy, the whole world changes.

A new kind of Kingdom is built in the land, where freedom abounds and slavery in abolished. In this Kingdom, the King serves the people and the people serve the King.

Stories begin circling through the enemy’s territory. Stories of a King who transforms slaves into warriors. Stories of how those who once stumbled under the weight of captivity are now carrying the message of freedom to the ends of the earth.

Look Inside
Disclosure of Material Connection: Some of the links in the page above are "affiliate links." This means if you click on the link and purchase the item, I will receive an affiliate commission. I am disclosing this in accordance with the Federal Trade Commission's 16 CFR, Part 255: "Guides Concerning the Use of Endorsements and Testimonials in Advertising."